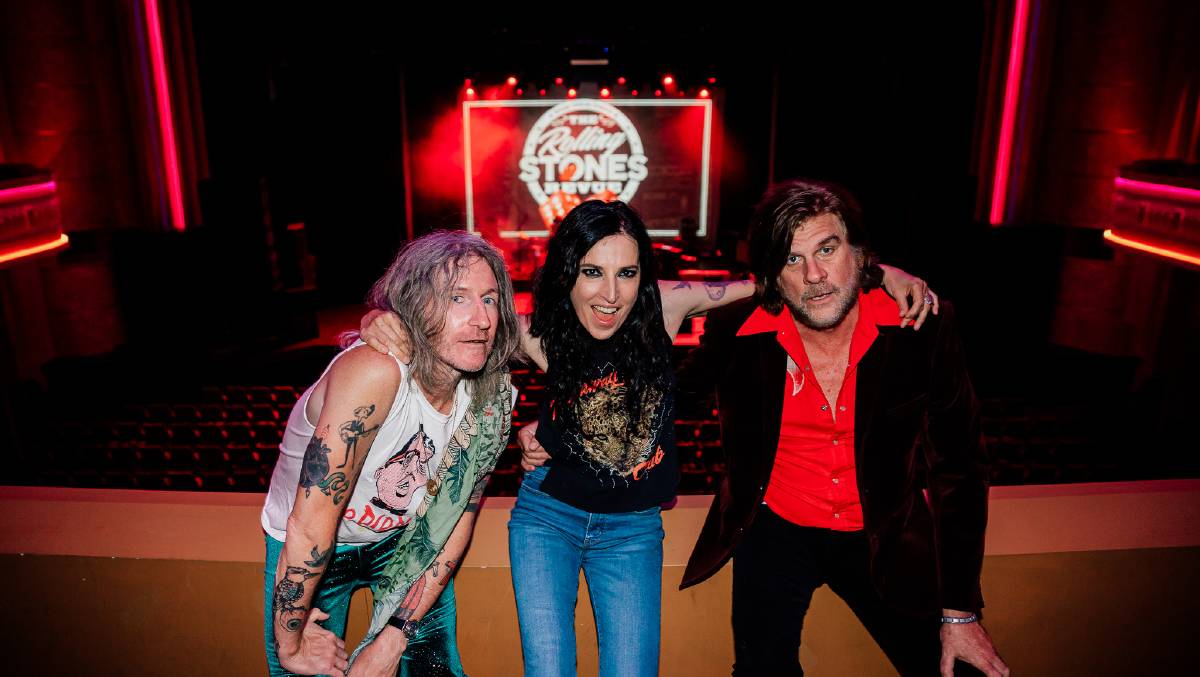 Three Aussie rockers will pay tribute to one of rock's greatest albums.

Three of Australian music's biggest names are set to pay tribute to one of the greatest rock albums of all time.

The high octane rock 'n' roll show will tour the east coast this year, kicking off at Anita's Theatre in Thirroul on August 26.

The 1972 classic, which was remastered in 2010, is one of the defining albums in the Stones' catalogue and a deluxe reissue in May 2010. It is regarded

as one of the greatest albums in rock 'n' roll history and one of the most defining of the Stones' catalogue, due to its weaving of various genres, instruments and artists.

Adalita said she could not wait to get back together with her friends to celebrate the classic album in its 50th year.

"I cannot wait to get my teeth into this one, it's going to be an amazing show!"