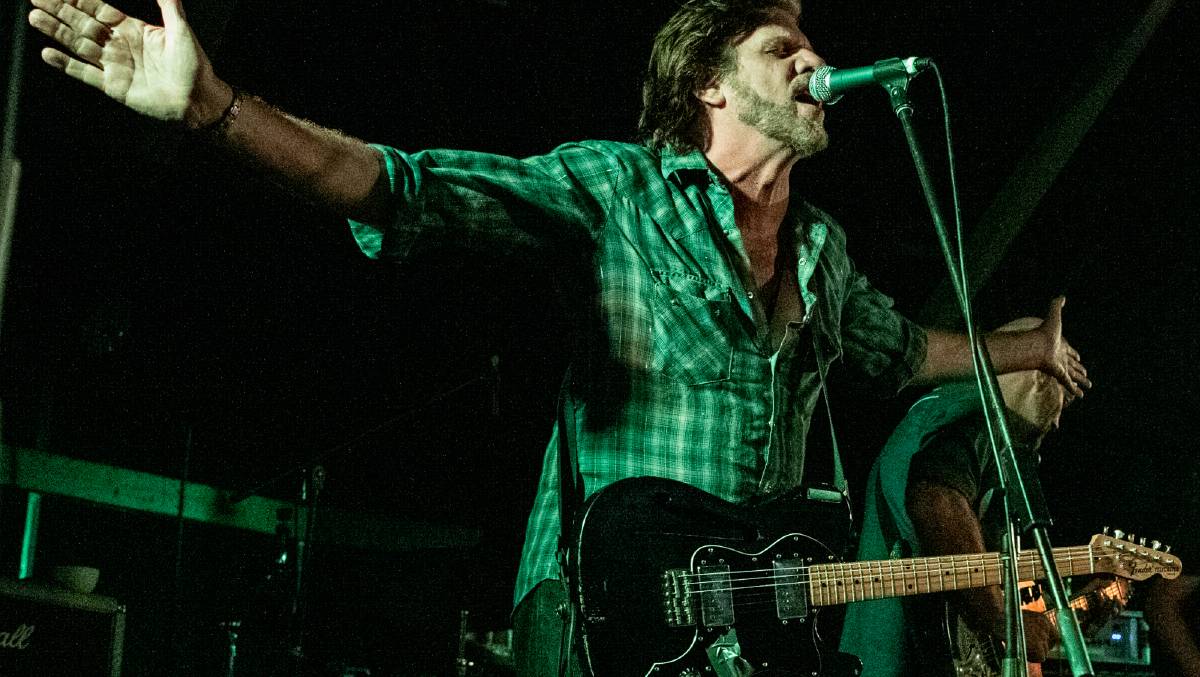 Four of Australian music's best lead vocalists are set to pay tribute to rock legends The Rolling Stones and the 50th anniversary of the iconic album Sticky Fingers.

The show is a celebration of five decades since Sticky Fingers - which included the opening track Brown Sugar to future classics Wild Horses and Dead Flowers - was released.

Jamieson said it was a "complete honour" to share the stage with the other musicians and interpret "one of the greatest records of all time".

"It is with a mixture of abject terror and completely deranged excitement that I get to go on the road with Adalita, Tex and Tim - three of the finest musicians this country has produced," he said.

"I'm taking a big breath out, knowing this will be insanely fun but also crazy challenging."

Tex Perkins said he first listened to the album Sticky Fingers when he was 15.

"For me, it's close to a perfect album. Every track stands up by itself - every lick, beat and word is exactly where it needs to be. It has a feel of wild abandon followed by a darkness and beauty that is devastating," he said.

"I'd have to say it is the one album that has informed and inspired my own music the most.

"It has been not only my favourite Stones' album but my favourite album by anyone for a long, long time and to have the opportunity to perform it live with some of my dearest friends is something I don't take lightly."

The all-star cast will perform Sticky Fingers in full plus some of The Rolling Stones' other greatest hits in a two-hour spectacular.

In tour starts in Queensland on April 16, then heads to Adelaide Guitar Festival on July 15 before travelling to Melbourne, Sydney and Newcastle later in July.

Adelaide Guitar Festival artistic director Slava Grigoryansaid: "It's going to be fantastic to see so many rock legends on stage at the same time, and for audiences to experience the grit and glory of Sticky Fingers performed live by some of Australia's best rock musicians."