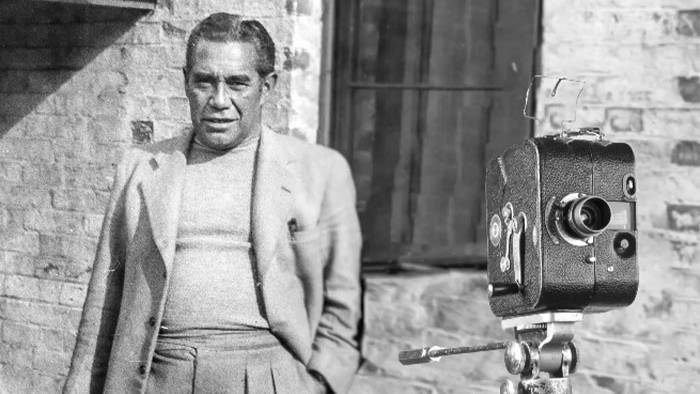 Bill Onus was one of our most prominent Aboriginal leaders. What happened to his films?

WHEN Alec Morgan first viewed footage of Aboriginal rights activist William (Bill) Onus at the National Film and Sound Archive, he had a feeling he was looking at something special.

More than half a dozen years later, the 68-year-old filmmaker and history buff from Epping, Sydney, has received the Victorian Premier's History Award.

The film serves as a biography of the life of the famous cultural leader. It also serves as a type of detective story, as the filmmakers seek to unravel the mystery of the recently discovered piece of lost footage.

"I found it really enjoyable and exciting when we found new pieces of evidence which made the link to Bill stronger," Alec said.

He said the Archive called him in to take a look at the footage back in 2013, in hope he could identify it. Upon viewing it, he began to suspect he was looking at something historically significant.

"I'd known of Bill and had seen photos of him. I was definite that Bill Onus was in this film and also, his brother Eric."

"That made me believe he... may have played a major role in the film. It was a matter of trying to prove it." 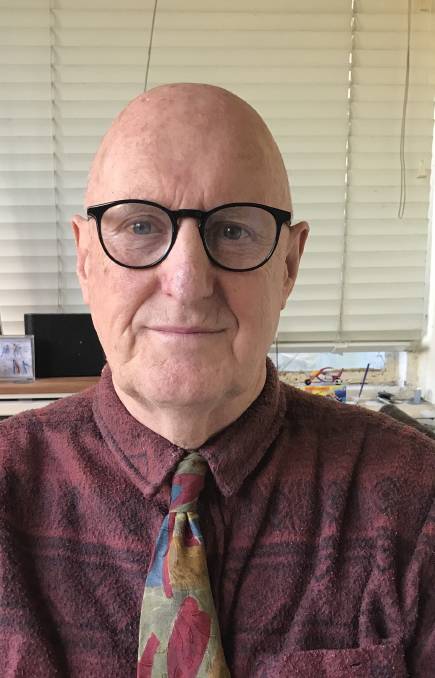 Towards the end of 2014 he contacted playwright, opera singer, filmmaker, educator and first time director Tiriki - who is Bill Onus' grandson, to see if he knew anything about the footage.

"Tiriki had turned up - unbeknown to me, a suitcase in his mother's basement."

"It had a lot of still photographs in it and one was a photograph of three boys painted up in traditional designs, staring at the camera."

"Those boys would turn up in the film we discovered, so that was another big clue."

Determined to get to the bottom of the footage, the pair continued to investigate and decided to start raising funding for a documentary film. Alec and Tiriki would serve as co-writers for directors of the project, with Alec also serving as main researcher.

They enlisted award-winning documentary filmmaker Tom to produce the project in 2017.

Extensive investigation revealed the film was made between July and August of 1946. The filmmakers believe the footage may be one of at least two films made by Bill Onus which were subsequently lost.

Alec said 8mm movie footage from a film made by Bill had previously been discovered in a basement. He speculated the cultural leader may have made other films that were also lost.

Alec said the filmmakers could only speculate as to how the films were lost. One theory was the Commonwealth Investigation Services (which became ASIO in 1949) may have prevented the screening of the film.

He said evidence had been uncovered of the government body interfering with another project by approaching Kodak and asking the company not to supply film to its filmmakers.

"We know he (Bill Onus) was one of the first leaders to be under surveillance. He was very outspoken about Aboriginal rights at that time."

Bill Onus was a prominent activist from the late1930s until his death in the 1960s.

He was born at Cummeragunja Aboriginal reserve on the banks of the Murray River in NSW on November 15, 1906 and moved to Sydney in 1929.

In 1939 he joined the Aborigines Progressive Association and soon became the association's secretary. In the early 1940s he became a principal member of the Committee for Aboriginal Citizen Rights.

He moved to Melbourne around 1946. Bill became the first Aboriginal president of the Aborigines Advancement League (Victoria) and its representative on the Victorian Aborigines Welfare Board in 1967. He died on January 10, 1968.

Alec is a multi-award-winning filmmaker whose productions have screened at over 50 film festivals, in cinemas and on television in many countries.

While he is no stranger to awards, he said his latest accolade held a special place in his heart.

"I'm a big history buff. It's usually books that win history awards, so to win for a film about history was really special," he said.

The filmmakers are hoping for a national cinema release early next year.