An Indigenous hero of the famous Moree Freedom Ride will be honoured with a state funeral.

An Indigenous hero of the famous Moree Freedom Ride will be honoured with a state funeral.

The funeral for Moree elder and champion of Indigenous rights Lyall Munro Senior, who passed away in May, will be held next week.

State government yesterday announced it had signed off on the honour for a man who spent over 50 years fighting racism in the rural town.

The Gomeroi elder most famously took part in the successful 1965 battle to desegregate the Moree swimming pool during the freedom rides alongside Charlie Perkins.

But son Lloyd revealed another side to "Uncle" Lyall, paying tribute to a "selfless" man who raised 12 of his own kids, plus 16 others.

"He was a great dad," he said. "He was a caring dad and he always provided for his family."

The family would take in people who moved to Moree to live or work, he said.

Around 300 direct decedents of Lyall will attend the funeral, which is slated to be held on Saturday, July 11, at Moree's Burt Jovanovich Oval.

Lloyd Munro said the state funeral will be a "great honour".

"It's a great honour, not only to my dad, it's a great honour to his wife [Carmine Munro] and family for the dedication that he's put in over 50-odd years or more, for the work he's done for Aboriginal people all over this country," he said.

Mr Munro said his dad left Moree a better place. When he was born, in 1960, Aboriginal families weren't allowed in shops or pubs; he was born into a segregated section of the Moree hospital. 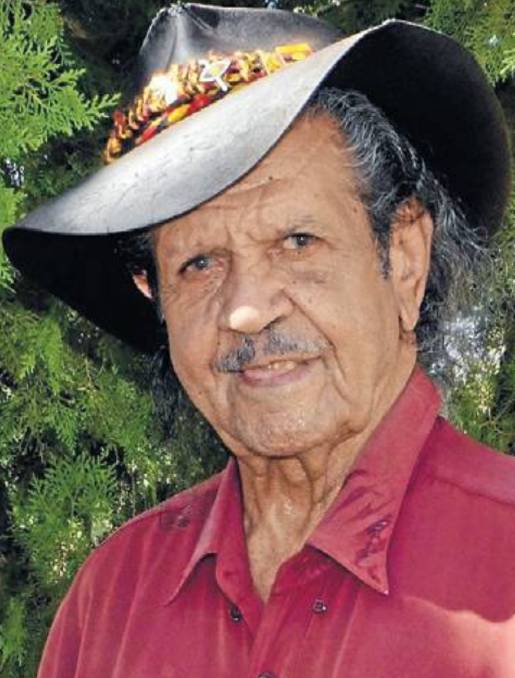 "His biggest legacy, to me I think, is the years of dedication he's put in for the mob.

"At the end of the day he's a selfless person, he was always selfless in the sense of he never really looked at his own health or issues concerned with himself. It was always what he did for his mob."

The funeral will take place at the home ground of Lyall Munro's beloved Moree Boomerang football club where he was a life member.

Uncle Lyall also helped create the NSW Aboriginal Legal Service, contributed to the 1991 The Royal Commission into Aboriginal Deaths in Custody and lobbied for the creation of a museum to mark the Myall Creek Massacre outside Moree.

The funeral will be limited to immediate family only, and will be conducted according to strict social distancing rules.

An online broadcast and online condolence book will be made available to allow people to pay their respects without attending in person.

A spokesperson for the state government said he leaves a profound legacy of achievements.

The NSW Aboriginal Land Council mourned his passing, saying he was a dedicated and life-long member of the land rights movement.

The 1965 Freedom Ride famously successfully challenged a ban on Moree's Aboriginal children swimming in the local pool, among other achievements.

The campaign has been compared to the US civil rights movement.