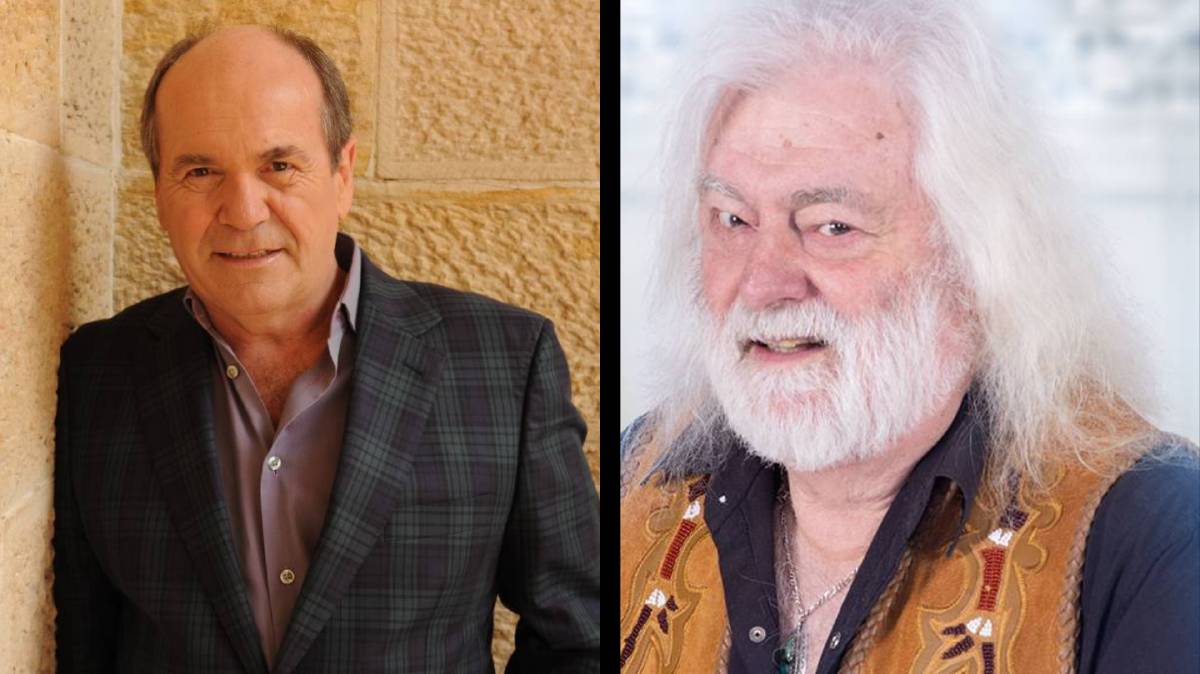 Look who's hitting the road again. Old mates, legendary performers and rock 'n' roll statesmen Glenn Shorrock and Brian Cadd are reuniting for a run of shows along the east coast starting on March 17 in Brisbane.

Calling themselves The Two Amigos, they will be joined onstage by a five-piece band to present an evening promising great music, poignant memories and loads of laughs.

Hits will include Little Ray of Sunshine, Reminiscing, Ginger Man, Arkansas Grass, Cool Change, Help is on its Way and Don't You Know It's Magic from their past supergroups - The Twilights, The Groop, Axiom, The Bootleg Family and Little River Band.

Brian said the show will be "about 55 years of friendship, a hundred wonderful musical adventures and successes, some award-winning lunches and late night soirées all packed into an evening of songs, stories and fun".

Tickets for TheTwo Amigos are on sale now.

June 4: The Events Centre, Caloundra; tickets from the venue

April 28: The Capital, Bendigo; tickets from the venue

April 29 & 30: The Palms at Crown, Melbourne; tickets from Ticketmaster

May1: West Gippsland Arts Centre, Warragul; tickets from the venue