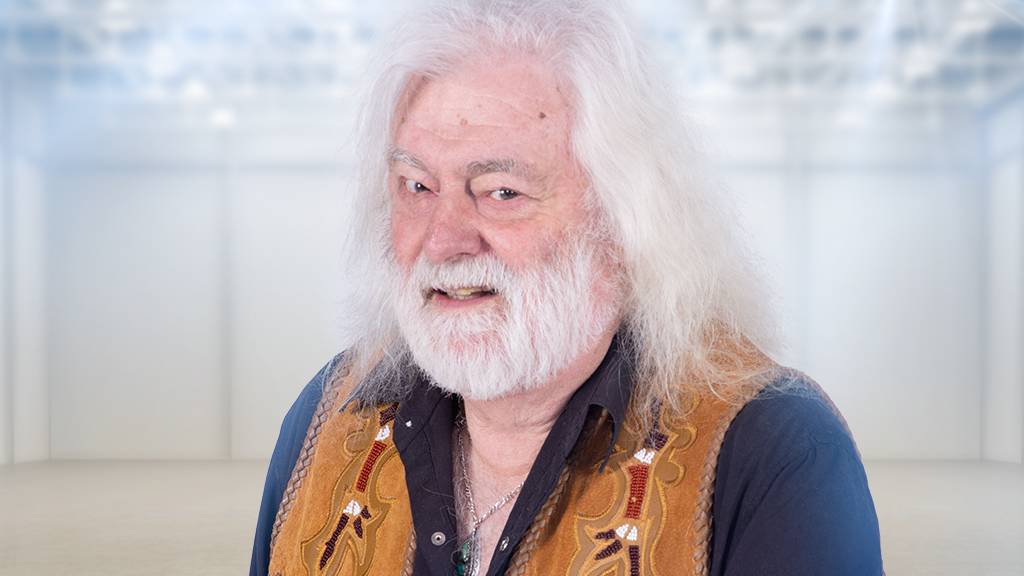 "Who would have thought it?": Prolific singer-songwriter Brian Cadd, once described as "Australia's answer to Quincy Jones", marvels at a lifetime in the music business. His latest album, recorded in Nashville, is Silver City.

He divides his time between Australia and the US but wherever Brian is, it's the fans who come first.

AT 72, it's no surprise singer-songwriter Brian Cadd is a father and grandfather several times over.

But Brian, whose career has spanned almost 60 years, has another set of "kids" to be proud of: his songs.

"I can't imagine doing a show without Ginger Manor Let it Go because they're like our little kids. The audience is expecting them.

"I get a big thrill when I look out on an audience and see a 65-year-old couple who when I doA Little Ray of Sunshinearen't 65 anymore. They're remembering back to when their kid was born.

"Ask any artist and they will tell you the same thing. It's a great feeling to see all those people being 20 again."

Brian's contemporaries will have plenty of opportunities to relive their youth when he tours the country as part of the Apia Good Times Tour from May 16-June 16 in a line-up including old mates Russell Morris, Ross Wilson, Joe Camilleri and more.

And for those up for the trip, this August Brian will appear at the 50th anniversary of the Woodstock festival just a short hop from his second home in New York's Hudson Valley.

A lifelong fan of Americana, he says it's only natural he lives where he does. "All my heroes lived have lived here at one time or another: people like Garth Hudson from the Band, Steely Dan, John Sebastian.

"But we came back three or four years ago because my wife had family interests in New York. At the same time I had just started production on my album Silver City in Nashville."

For Brian, dividing his time between the US and Australia was never a matter of picking sides.

"When I was younger it was 'either/or'. You couldn't just go back and forth like you can today

"When I first left in 1975, I really had to make the commitment to be in LA. I'd signed for Capitol and needed to give it the best shot I could."

"Now I mostly work in Australia on tour and the rest of the time I'm here. It's a bastard professionally but what's really good is that we're not sacrificing anything we do in Australia in order to be here."

Back in early days, Brian had plenty of familiar faces to keep him company in the US. "There was also a real hard core of Australians living in LA. There was me and Russell, Rick Springfield, Daryl Cotton, Billy Thorpe, Olivia Newton John, Max Merritt."

Brian looks with back on his long career with a degree of bemusement.

The key to his survival, he says, is his songwriting. He takes huge pride in the fact his songs have been recorded by artists ranging from Glen Campbell to Joe Cocker and the Pointer Sisters.

But it also kept him in the business, as did his work as a keyboardist, producer and record label founder.

"I'm surprised I'm even here," he said. "Looking back on it, nobody joined a rock band expecting to be in it all these years later. It was a very temporary position.

"Most of us just joined for the booze and the chicks," he says with a chuckle. "You'd have some fun, it would last five years or so, then you would grow up and get a real job.

"It wasn't it was the '70s or so that I realised I been in the business a long time. And not only me but Russell and Ross and Glen Shorrock and all those people.

"All of a sudden I thought, 'My God, I've been doing this 15 years! Who would have thought we'd be doing it?

"And as each decade added to that, it became increasingly incredible."

That said, the performing bug never really left him, biting him big time in the '90s, he said. Silver City, a paean to his love of country-influenced music, bears testament to that.

Now, more than 50 years since setting out from Perth, he is still performing as if there were no tomorrow.

Hits include Little Ray of Sunshine, Ginger Man, Let , Don't You Know It's Magic and Show Me The Way. Recordings by artists including Joe Cocker, Glen Campbell, Ringo Starr, Bonnie Tyler, John Farnham, hTe Masters Apprentices, The Pointer Sisters, Little River Band, Gene Pitney, Cilla Black and more . Compositions and performances for films and TV shows including Morning of the Earth, Alvin Purple, The Heartbreak Kid and Class of 74. Has toured with Glenn Shorrock, Max Merrett, Morning of the Earth and others. TV ads include Coca-Cola.

Inducted into ARIA Hall of Fame and the Australian Songwriters all of Fame in 2009. Chairman of the Music Industry Advisory Council (Australia), president of the Australian Music Foundation. Awarded Order of Australia for services to music in 2018.