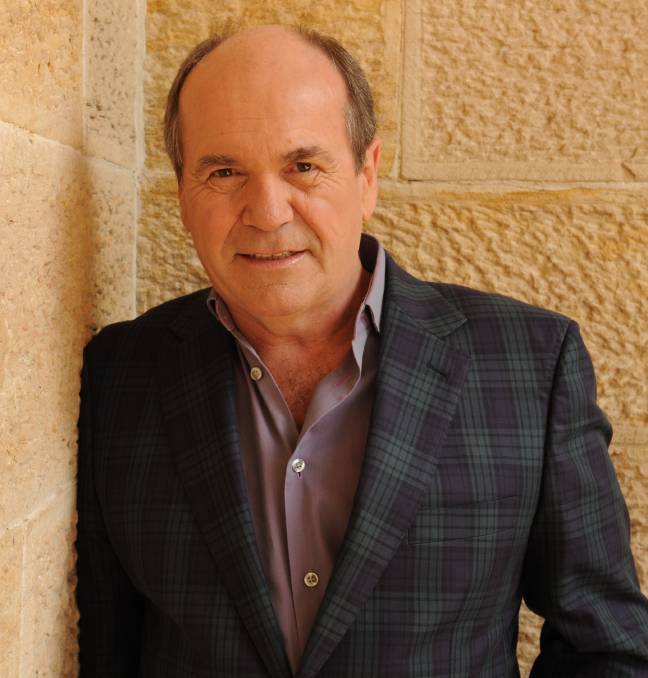 Having fronted three hugely successful bands – The Twilights, Axiom and Little River Band – Glenn recently took some time to reflect on his more than 50-year career in his book Now, Where Was I.

The Beatles were a big influence on me. We heard Paul McCartney singing, but we were too scared, too in awe, to make contact with them. - Glenn Shorrock

“It’s all memories, the whole book,” Glenn, 74, told The Senior. “I postponed writing it; I was worried it was going to be a pamphlet.”

Now, Where Was I covers his work with ‘60s pop band The Twilights, his time with Brian Cadd and Axiom in 1970, and, of course, his international fame with Beeb Birtles and Grahame Goble in Little River Band where he sung vocals until John Farnham stepped into the role in 1980.

And while he has enjoyed many successes, his life hasn’t been without lows, including losing the right to perform under the original LRB name. But Glenn handles the ups and downs with wit.

One of his best known songs is Little River Band’s Help is On Its Way, released in 1977.

It was the band’s first number one in Australia and broke them into the American music scene. “I’m very proud of the song; it’s one of my most successful.”

Glenn said the song was about looking inwards to get through tough times.

“Basically, if you’re in trouble you can draw on your inner strength.

“At the time, I was going through a slightly rough patch; I thought it would resonate with people.”

Glenn finds his inner strength through meditation. He started the practice in 1967 “because The Beatles did it”.

“The Beatles were a big influence on me.”

Glenn and The Twilights had the chance to record at Abbey Road in 1966 while The Beatles worked on Sgt. Pepper’s Lonely Hearts Club Band and the song Penny Lane in the studio next door.

“We heard Paul McCartney singing, but we were too scared, too in awe, to make contact with them.”

Glenn started his music career as a teenager, while working as a draftsman in South Australia.

“Rock and roll was still in its infancy in those days,” he said. “I thought ‘maybe I can have a career out of this’. I chucked in my day job, moved to Melbourne and haven’t looked back since.”

Five decades on, Glenn has met and worked with some of the biggest bands in the music industry including Fleetwood Mac and The Eagles.

“We’ve had so many influences, but we gradually learnt to stand on our own two feet,” he said. “I’ve done more than expected.”

Now he is enjoying his semi-retirement, spending time watching ships from his Sydney home as an amateur harbour master and dabbling in painting.

As well as promoting his new book, Glenn has recorded an album revisiting some of Little River Band’s songs and is still touring around Australia.