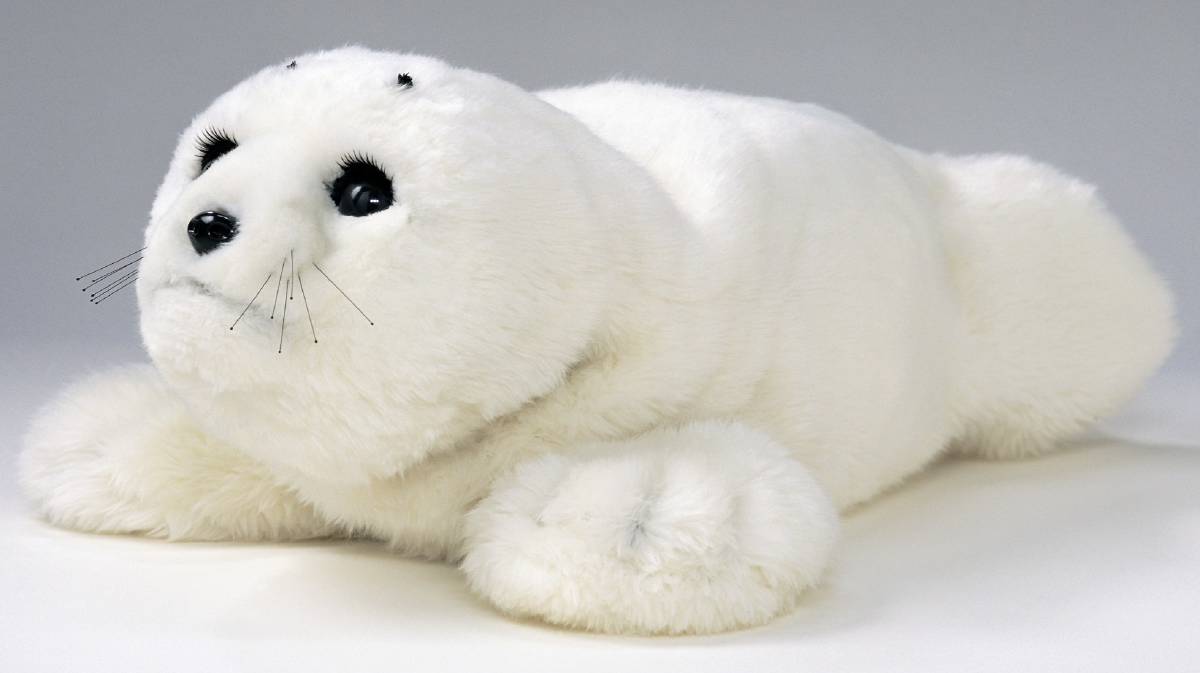 SEAL OF APPROVAL: Companion robots like Paro the seal, respond to touch and the sound of its name.

From robots to virtual reality, technology is making waves in aged care.

Virtual reality and social robots in aged care might sound futuristic, but these emerging technologies have been making their presence felt for a while.

Melbourne University’s Dr Jenny Waycott wants to find out what impact they’re having.

She heads a study, which received four-year funding worth $750,000 from the Australian Research Council, aiming to gather evidence about the benefits and challenges of technology for older people.

It will also look at how technology can be used well and ethically, and later in the project, technology trials in aged care facilities will run.

The first stage has begun, with a national survey being conducted about the use of emerging technologies in the aged care sector.

“I’m interested in technology and its social benefit,” Dr Waycott said. “Technology can’t be used instead of human contact, but it can augment it.

“With virtual reality (VR) there are lots of examples in aged care that give older people exposure to environments they can no longer experience in reality.

“It can also be used for social connection when a group of people are immersed in the same environment.”

The use of robots equipped with emotionally intelligent software has been trialed in nursing homes to interact and play games with residents.

“Robots are used to provide a sense of companionship. Their use is mostly confined to residential aged care.

The study is examining how emerging technologies are being used and look in-depth at various case studies, with a view to providing information to the aged care sector about how technology can be used positively to better meet people’s needs.

Dr Waycott said there were also many challenges in implementing VR, including time and cost involved in staff training.

“You get situations where some residents are not keen – people who don’t engage in group activities, others who find the technology confusing or have difficulty using it.

“We’ll be looking at ways to use technology so there are positive outcomes without it becoming a burden.”