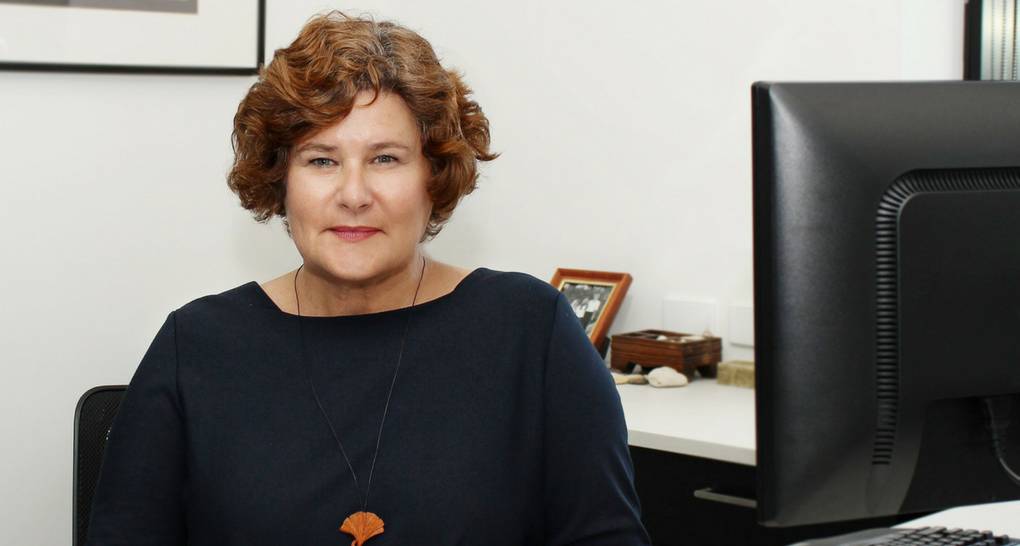 They're only 20-25 sq metres, but these mini-houses could help address homeless.

Tiny houses could provide a solution for the growing number of older homeless women in WA.

A pilot project later this year could lead to the construction of small houses on unused government land, providing housing quickly and economically.

Funding for construction would be provided by the private sector and the houses would be managed by a homeless support services agency.

Kathleen Gregory, chief executive of Foundation Housing, which provides affordable housing for people in need, said women over 55 were a group that in the past had never needed to seek help for homelessness.

“It’s linked to the fact there are an increasing number of seniors who don’t own their own home,” she said.

“Women might have separated from their partners, they have raised children and not been in secure paid employment and have little or no superannuation. They struggle to support themselves and secure and maintain private rentals.” 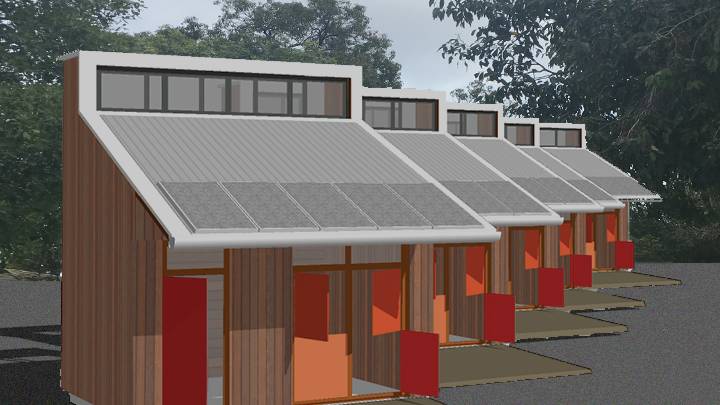 SMALL BUT PERFECTLY FORMED: A concept design of the proposed tiny houses, Features would include solar panels and connected rainwater tanks.

Ms Gregory said there were long waiting lists for social housing and a lack of suitable housing available. “There is a predominance of three- or four-bedroom houses when what is needed for older single women is one- or two-bedroom units.”

Ms Gregory said her group had been speaking to the state government and councils about leasing unused government land at a peppercorn rate to build tiny houses.

“There are vacant lots and land set outside for road widening that won’t be needed for 15 to 20 years.

Perth architect Michelle Blakeley, who has worked on concept designs for the project, said the houses could be built quite quickly and moved elsewhere when the land is needed.

They would be 20-25 sq m, with living, sleeping, cooking and bathroom areas, shaded outdoor living space and shared laundries. Features would include solar panels and rainwater tanks.

A fundraising campaign was launched during Homelessness Week in August seeking capital to invest in housing supply opportunities.