Homelessness among seniors must be tackled in September budget: COTA. 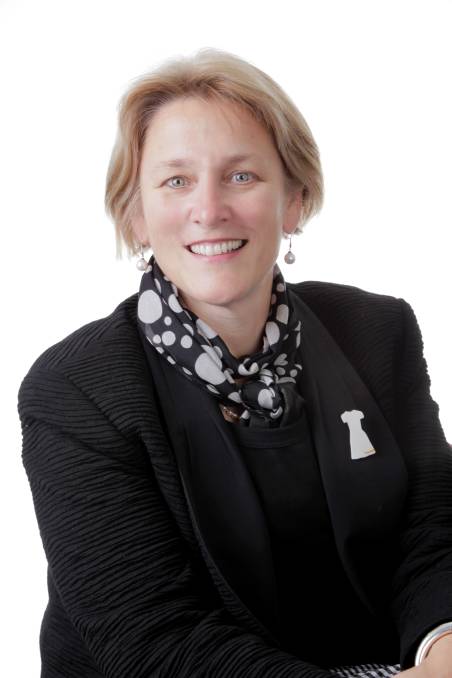 INCREASING housing stress has been described as a “ticking time bomb” for older South Australians by COTA  SA.

The advocacy group has called on the state government to tackle the issue in the September 4 budget, saying it affects 4600 older people around the state.

Chief executive Jane Mussared said a growing number of older residents don't own their own home and have no financial resources, putting them at risk of becoming homeless.

She said private rental was rarely suitable for the physical needs of older people.

Short-term leases available in the private market put stress on older tenants who lack the physical and financial resources to move house each time a rental agreement is due for renewal.

"Moving house also relies upon an older person having enormous and regular help available from family and friends –  for many older people this is simply not realistic," Ms Mussared said.

"Women often face additional financial pressures due to a range of factors including relationship breakdown later in life, long breaks in employment because of caring responsibilities, lack of access to superannuation and unemployment or underemployment later in their careers.”

In its official budget submission, COTA called on the government to:

Ms Mussared pointed to the Victorian government-funded service Home at Last  as an example of a one-stop support model  for older people “that not only alleviates housing pressures, but also shows that early intervention programs make better economic sense than waiting for the crisis of homelessness”.