Carcoar - the town that time forgot - is once again being used as a backdrop for a television series. 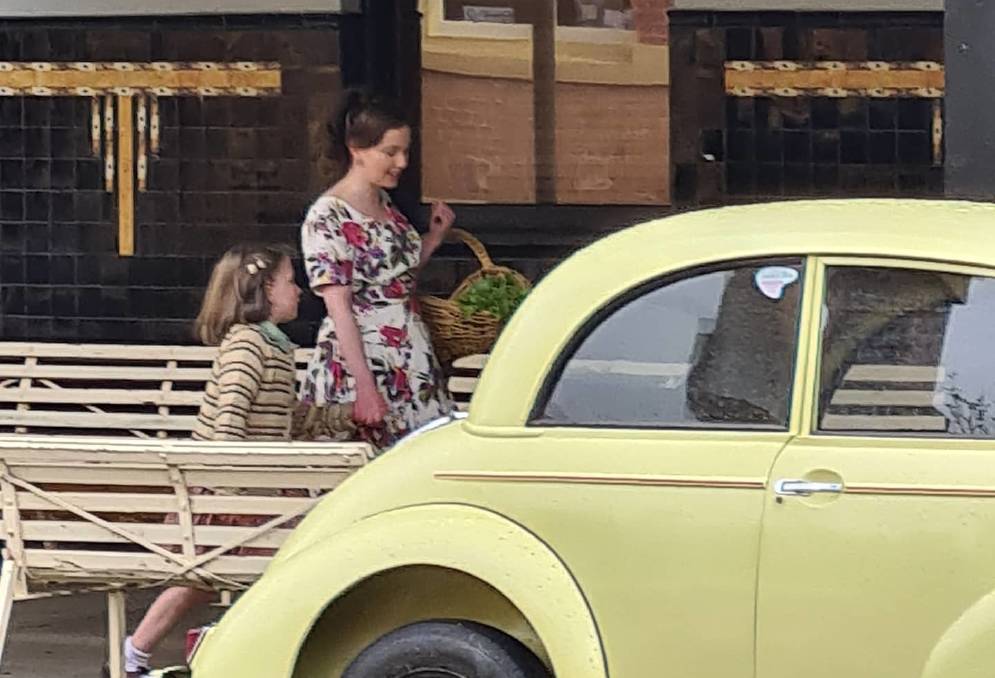 +21
All images courtesy of Dairy Park Farm Stay in Mandurama.

A NSW Central Western town has been given a makeover as it transformed into the backdrop for a new six-episode TV series.

Carcoar was chosen as the backdrop for Ten Pound Poms, a co-production between BBC and Stan and this week the village was transformed as locals played the roles of extras, vintage vehicles were parked along the bluestone kerbs and the shops were magically changed into vibrant country stores.

The local Tomolly homeware store became a chemist and general store, the Village Grocer a butchers, vintage retro shop Rustic Flamingo became a toy store and the local pub, well it became a pub, just with some faux beer posters in place of the real ones.

The Antica restaurant was turned into a department store as was the local doctor's surgery. The old Clyde Depot, which has had the Capitol Theatre sign on it since an even older movie was filmed there, became a very summery looking fruit shop, despite the dustings of snow.

As extras - many of them locals - wandered the street, green and yellow buses rolled past, delivery vans covered road signs and a red phone box stood proud of place outside the court house.

Filming isn't only happening in Carcoar either. On Thursday the crew was in Neville filming in the pub out there and on Friday they are scheduled to film at the historic Coombing Park homestead.