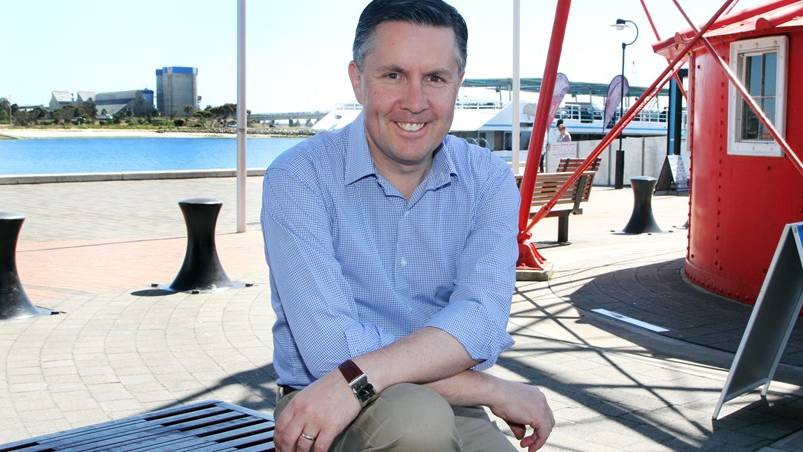 Mr Butler held the position of Minister for Mental Health and Ageing from September 2010 to July 2013 under prime ministers Julia Gillard and Kevin Rudd, playing a leading role in the introduction of the Living Longer Living Better aged care reforms.

The Association is calling on the incoming Ministers and Federal government to deliver on the promise of political change by nominating aged care reform as a priority for the first 100 days of government.

"We look forward to working with the new Ministers to ensure older Australians get the care they deserve, workers are better paid and respected, and there is immediate action on much-needed sector reforms, as outlined by the Royal Commission.

"The care economy was at the heart of the Labor pitch for the election and it should be top of its agenda in government. We'd also like to see the aged care portfolio be a dedicated role elevated to a Cabinet level.

"The election has helped focus attention on the need for ambitious action for older Australians and for greater respect and better pay for aged care workers.

"We look forward to working in partnership with the new Minister for Aged Care and the whole of government on the transformation needed to deliver better support and care for all older Australians," he said.