Benjamin Stevenson's new novel 'Everyone In My Family Has Killed Someone' channels Agatha Christie. 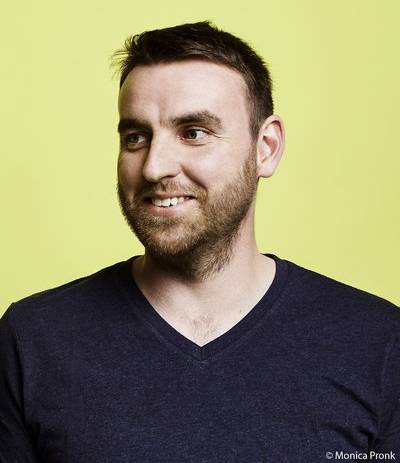 It's the Aussie book that has everyone talking this year.

Everyone In My Family Has Killed Someone (Penguin, $32.99) by Benjamin Stevenson is a must read.

"I was dreading the Cunningham family reunion even before the first murder.

'Before the storm stranded us at the mountain resort, snow and bodies piling up.

"The thing is, us Cunninghams don't really get along. We've only got one thing in common: we've all killed someone."

With shades of Agatha Christie, is is a clever mystery that will keep you guessing right up to the end.

Ernie Cunningham, a teacher and crime fiction aficionado, is a reluctant guest at a family reunion held in a snowbound mountain retreat.

Three years ago, Ern witnessed his brother, Michael, kill a man and immediately shopped him to the police.

This was a betrayal no one in his well-known crime family could forgive and for the last few years Ernie has been shunned by his relatives.

But now they are all gathered at the Sky Lodge Mountain Retreat to welcome Michael back into the fold after his release from prison. 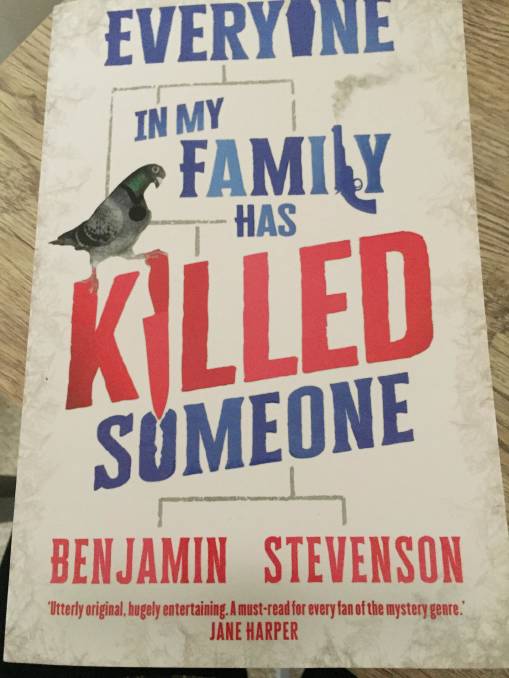 However, on the eve of Michael's release, the body of a man is found frozen on the slopes.

While most assume the man simply collapsed and died of hypothermia during the night, Ern and his step-sister Sofia spot a strange detail - the man's airways are clogged with ash.

He appears to have died by fire in a pristine snowfield without a single burn mark on him.

With the local police officer, PC Darius Crawford, soon overwhelmed by the death of the man no one can identify, Ernie begins his own investigation.

It's up to Ern to discover whether one of his family is a serial killer, before his whole family end up dead.

Everyone In My Family Has Killed Someone, his third novel, was a huge bestseller and has been sold around the world. It will soon be adapted into a major HBO TV series.