Characters such as the Brigadier are featured in Chris Thomas' latest novel, an official spin-off using characters from this classic era of Doctor Who. 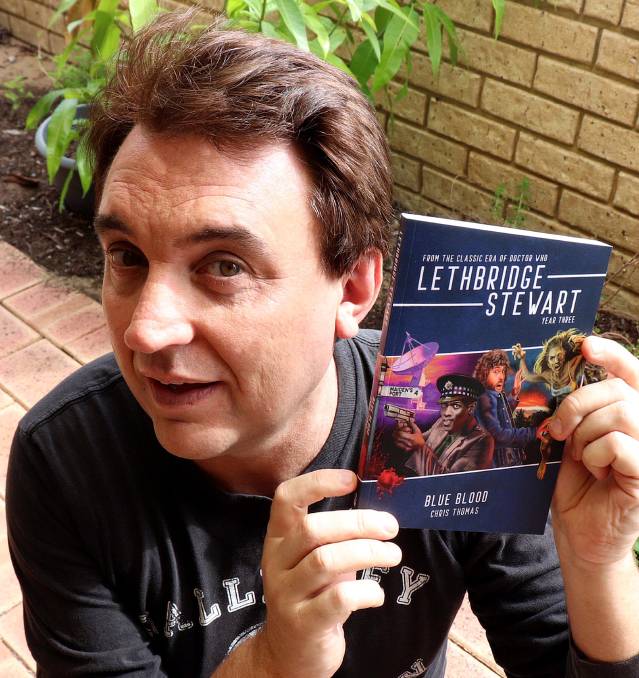 Hang on to your Tardis and exterminate the Daleks. The famous time lord Dr Who has an Aussie twist.

Perth journalist Chris Thomas said for many growing up across Australia, back in the '60s, '70s and even '80s, the ABC was the preferred choice of many parents for their children and often the only TV channel available in regional areas - so, for a certain generation, that meant a constant diet of Countdown, The Goodies and Doctor Who.

Readers of a particular age might remember black-and-white Doctor Who episodes with Patrick Troughton as the Doctor, as well as Brigadier Lethbridge-Stewart who helped him when he was on Earth. 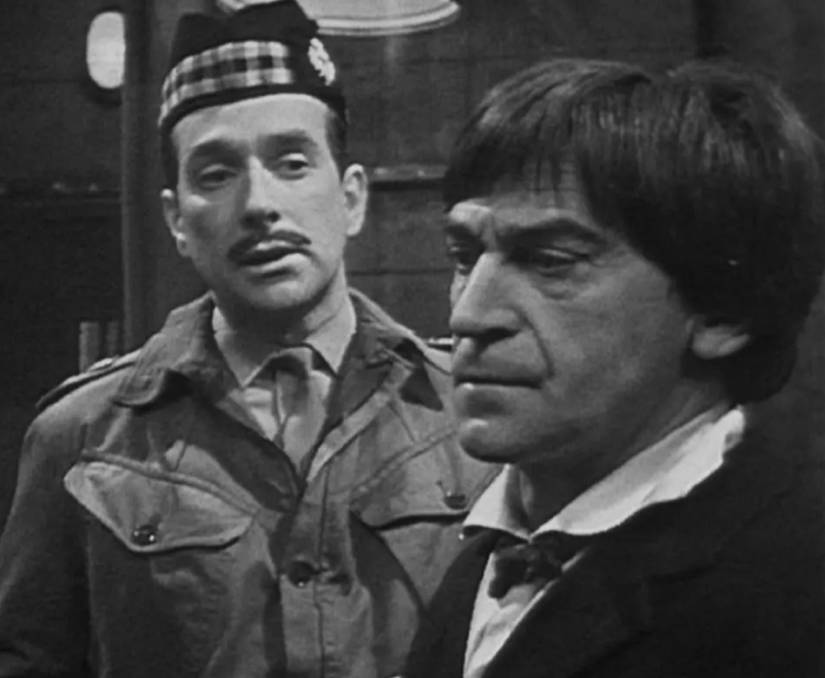 Characters such as the Brigadier are featured in the latest novel from Thomas, an official spin-off using characters from this classic era of Doctor Who.

Lethbridge-Stewart: Blue Blood is a sequel to his 2019 short story Vampires of the Night, which was set during World War II. The new story is set about 30 years later.

The novel is published by the UK's Candy Jar Books, which has a licence to use certain characters from three 1960s Doctor Who stories after gaining permission from the original scriptwriters.

"Many people may remember the character of Brigadier Lethbridge-Stewart, who appeared with the second, third, fourth, fifth and seventh Doctors," Thomas said.

"The series range focuses on him between his first and second encounter with the Doctor.

"Blue Blood picks up from the short story's unresolved elements with mystery and action, tying back to events in World War II, and there's even a link to a Doctor Who story from 1989.

"But I've made sure you don't need to have any previous knowledge about Doctor Who or the Lethbridge-Stewart novels and short stories to enjoy the book."

Thomas previously had his short story One Step Forward, Two Steps Back featured in the official collection Doctor Who: Short Trips - Defining Patterns, described by Doctor Who Magazine as "the book's best piece".

"With Lethbridge-Stewart: Blue Blood, I wanted to create a problem that had its focus in the UK but was also happening around the world to lead into events that later happened within the Doctor Who series," Thomas said. 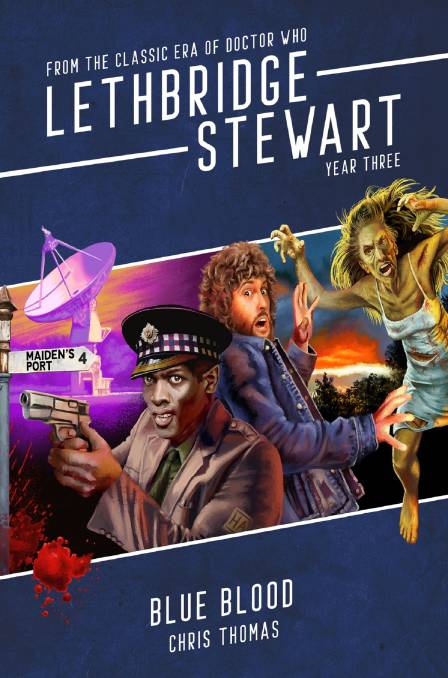 "Being Australian, I did throw in a couple of things from Down Under but the core of the story is set in England's north, so the focus remains on the Lethbridge-Stewart characters with sojourns to other countries to show similar things happening elsewhere.

"Eagle-eyed readers will spot references to Carnarvon, Eucla and the Nullarbor in WA, as well as Parkes in NSW."