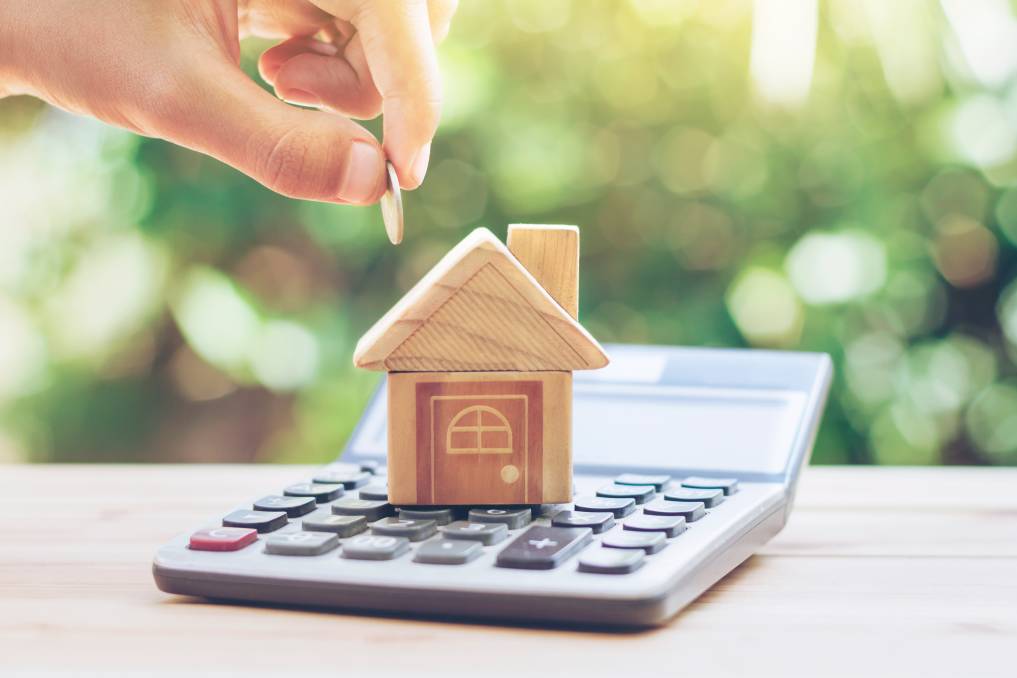 Getting ahead on your mortgage now can help ease the pain of future rate rises.

The inflation figures for the first quarter are out, and they won't surprise you: we are all facing increased fuel expenses, huge supermarket costs, and a gen...

The inflation figures for the first quarter are out, and they won't surprise you: we are all facing increased fuel expenses, huge supermarket costs, and a general shortage of almost everything else.

The consumer price index (CPI) is made up of 87 separate expenditure classes, which include everything from beer and books to haircuts and holidays.

In the last quarter, 70 of these classes increased. That is the largest number in the entire history of Australia's CPI.

Rates on the rise

The Reserve Bank has already started raising rates to damp down inflation.

They increased them by 0.25 per cent last week to get households used to a changing interest-rate environment.

But expect a bigger one to follow quickly - probably around 50 basis points.

So what should you do now if you have a home loan?

The answer is clear: get ahead on your repayments.

This will have three major benefits: it will give you a safety buffer, you will get used to making higher repayments, and your loan will be paid off much faster, if rate rises are not as big as many economists are predicting.

If you are paid fortnightly, you can create an extra safety buffer by paying $280 a fortnight for each $100,000 borrowed.

Then, put any spare funds you have in an offset account. This is highly tax-effective, because your money will be receiving an effective after-tax rate equivalent to that charged on the mortgage.

That is, if your mortgage rate is 4 per cent, money parked in your offset account gives you the equivalent of a capital-guaranteed 4 per cent after-tax return.

Is this the time to switch to a fixed rate? Not necessarily.

It would give you some certainty for the period that you fix the rate, but remember you always pay for insurance. Your fixed rate will probably be higher than your variable rate, and if you need to quit the loan before the term is over because of a change in circumstances there may be heavy fees.

So unless you are extremely nervous, my preference is to stay with a variable rate, and use all your resources to pay it back faster and/or accumulate as much as you can in the offset account. As always, preparation is your best friend.

If you are in the market for your first home, it may be worthwhile taking your time, unless you come across a bargain.

Rising rates put pressure on people with mortgages, and also reduce the loan potential buyers can qualify for. This combination can only have a negative effect on house prices.

This is also a time to be particularly wary of getting trapped with buy now pay later schemes, or excess credit card debt.

Seldom do people get into financial strife with one single transaction - it's the build-up of many small transactions that eventually breaks the camel's back.

Remember, a house is one of your greatest assets - don't lose it because of bad money management.

The story How you can prepare your home loan for future rate rises first appeared on The Canberra Times.