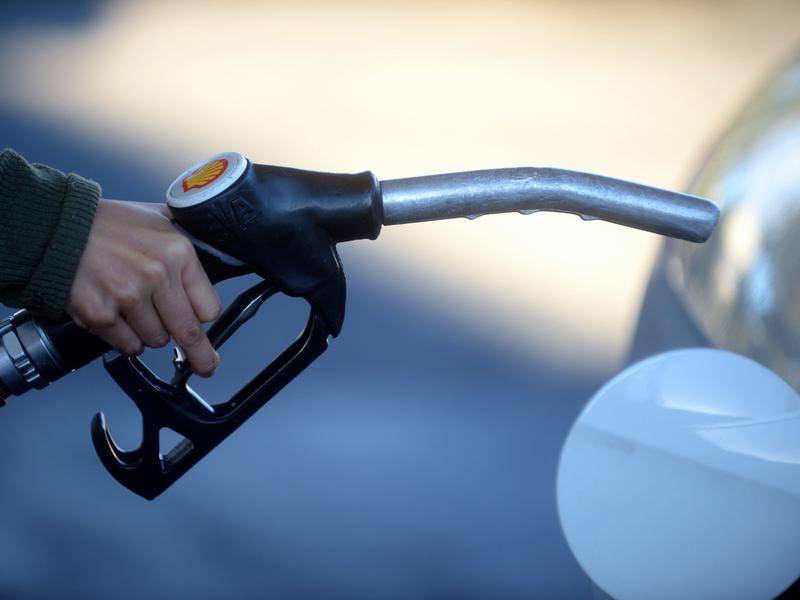 Fuel prices continue to be a significant contributor to cost of living pressures, the AAA says.

Australians are spending 40 per cent more for fuel than they were a year ago, the country's peak motoring body says.

Australians are spending 40 per cent more for fuel than they were a year ago, the country's peak motoring body says.

The Australian Automobile Association reports the average household's weekly transport cost is more than $400 in capital cities and $330 in the regions.

The data covers the 12 months to the end of March, including global increases in fuel prices following Russia's invasion of Ukraine.

The government announced a temporary halving of the fuel excise tax at the end of March that is set to run until September amid cost of living concerns.

"Rising fuel prices continue to be a significant contributor to cost of living pressures across both regional and metropolitan Australia," AAA managing director Michael Bradley said.

While fuel costs are up, car loan repayments are down, which the AAA attributes to consumers increasingly choosing cheaper vehicles.

Hobart drivers paid the most at the pump, spending $100.18 a week filling up and almost 18 per cent of their total household income on transport.

But they also had the lowest overall spend of any capital city at $354.45.

That's only slightly more than the $352.06 households in the WA city of Bunbury spend on average weekly, leading Alice Springs in the Northern Territory and Geelong in Victoria as the most expensive regional centre.