Join The Senior as we explore the delights of Flinders and King islands.

Imagine some of Australia's most spectacular scenery, an abundance of fresh air, all the fresh produce you can eat and you could be envisaging this adventure to Flinders and King Islands, Cradle Mountain and Stanley.

Join The Senior newspaper and Travelrite International on an exploration tour of these southern islands, choosing from three 2023 departures - January 18-28, February 8-18, or March 8-18.

Starting out from Melbourne, the trip heads first to pristine Flinders Island. Immerse yourself in nature with the island's beautiful coastal beach and granite boulders covered in bright red lichen.

Try one of the Great Short Walks of Tasmania before visiting Wybalenna Historic Site.

Here are the remnants of a settlement built to relocate Aboriginal people from the Tasmanian mainland from 1834 to 1847. 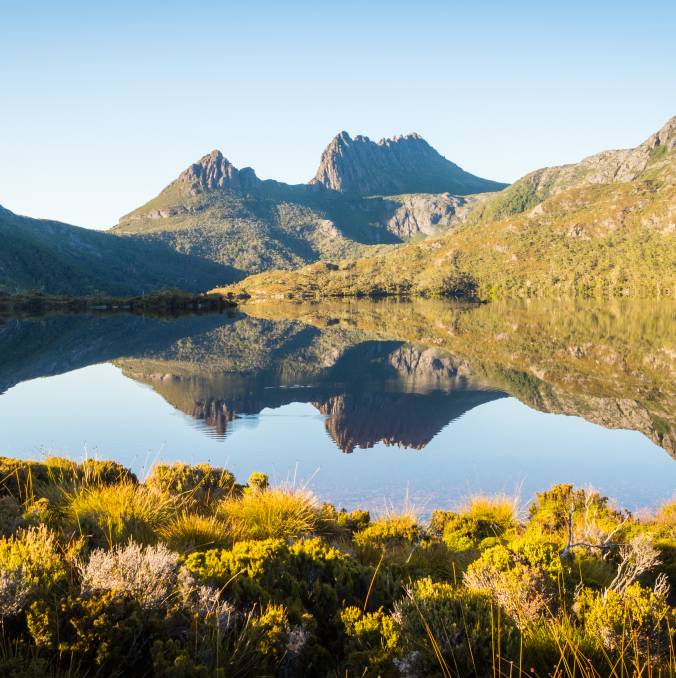 The Cradle Mountain scenery is breathtaking.

Learn about the area at the Furneaux Islands museum and The Bowman History Room.

Later explore the capital town of Whitemark and the stunningly photographic Castle Rock.

At the top of Flinders Island is the Killiecrankie Area where you can fossick for Killiecrankie diamonds on the beaches and creeks.

Visit the very top of the island at North East River and Stanley Point. Try the easy Great Short Walk of Tasmania at Trousers Point.

The next day Launceston is reached by plane before the group heads to Cradle Mountain National Park.

There is much to do and see in the park. Enjoy the beautiful Dove Lake with views of magnificent Cradle Mountain behind it and try the Dove Lake walk.

Check out the fauna like the endangered Tasmanian Devils, unique to Tasmania.

Stanley, on Tassie's North West Coast, in next on the itinerary. Tour the historic town before a chairlift up The Nut, an ancient volcanic plug, and some 360 degree views over Stanley.

Stanley is also home to the historic dairy farm of Woolnorth, owned by the Van Diemen's Land Company.

Set on the breathtaking Cape Grim, here you can breathe the cleanest air in the world as you survey all of the islands off the NW coast of Tasmania.

Not too be missed is Quarantine Bay and the station, Whistler Point, Christmas Island, and New Year Island.

Of interest is the Shannon Wreck site at Yellow Rock River as is a Meat your Beef farm tour on a 2000 acre beef property.

Dinner is at renowned restaurant Wild Harvest where the island's fresh produce is cooked to delectable effect. After dinner watch the local penguins make their way home for the night down at the harbour.

The final full day of the trip is spent on the south of the island in part at King Island's Kelp Factory.

Next is the town of Naracoopa before historic Sea Elephant bay and a stopover at the 7000 year old Calcified Forest with its trees and branches made of stone.

King Island's rugged coastline is beautiful but also deadly as it it home to Australia's worst peacetime maritime disaster. Explore this coastline at Seal Rocks and Ettrick Bay.