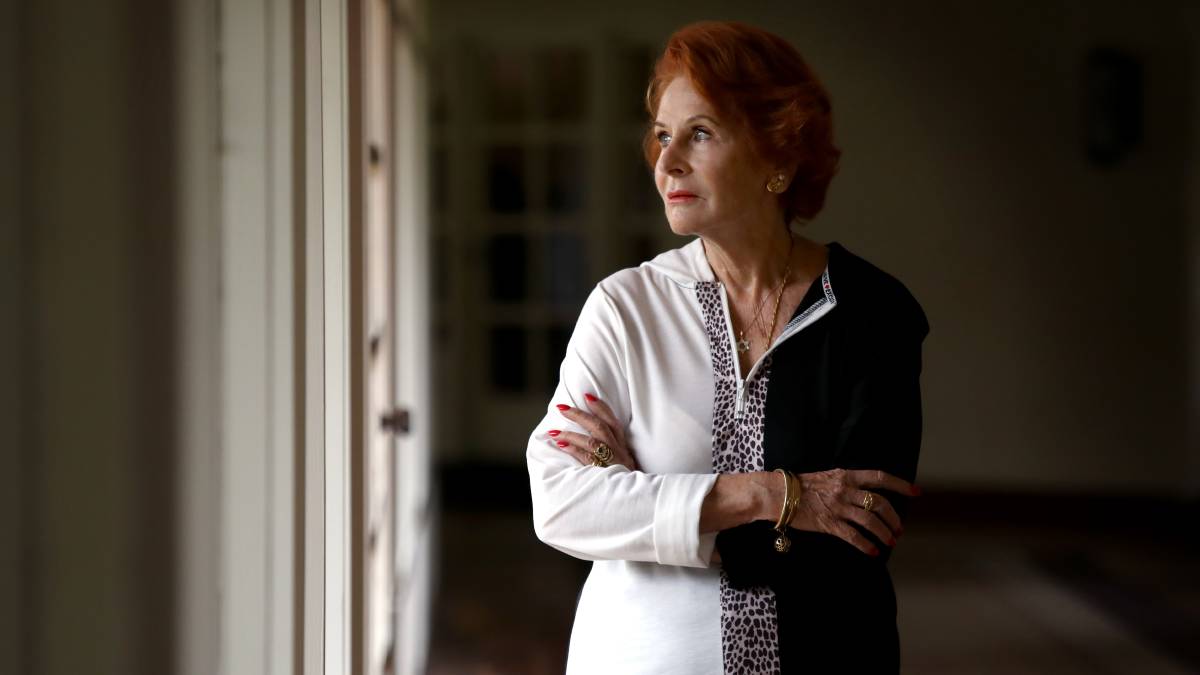 Holocaust survivor Suzi Smeed deplores the ignorance of the young about the deplorable tragedy.

When Holocaust survivor Suzi Smeed was stopped by the police for a random check, she froze with fear at the sight of the officer.

"He had on a peaked cap and leather boots. I froze and then started to shake," she said in Canberra where she was talking to students and diplomats at the Israeli embassy.

She was jolted by the sudden association with events she experienced 80 years earlier. The Australian policeman was actually concerned about her. "He asked me, 'Are you alright'?" she said. But the jarring images in her mind from the past still hurt.

"My husband had to take me home, I was shaking so much," she said.

She was a toddler when World War II ended. She and her mother and father survived through bravery (her father managed to escape from a Nazi labour camp).

And there was also the bravery of both friends and strangers who hid the family, particularly a Catholic priest who knew her mother. Hiding a Jew meant death, but a few good people still did it. At one stage, the family were hidden in a small closet above a bathroom.

Twenty years ago, on her 60th birthday, she went back to the place in Hungary where they had lived. There, she found a man who said he had copies of the paperwork for those doomed to be transported (the Nazis were good at record-keeping and bureaucracy).

It is a stunning document which she has with her in Canberra. There, on that mundane piece of paper, is her name among the list of Jews with a death sentence. She clutches it today and her eyes moisten.

While she and her mother and father survived to end up in Australia, her mother's parents were murdered at Auschwitz.

Four of them - Suzi, her mother and her mother's parents - were imprisoned in a ghetto. They were on the point of being allowed out but the older two were held back and sent to their deaths.

Officers who had been bribed suddenly decided to let only two through. At that life-or-death moment, the parents stayed and the mother and child went. That instant was the last time the grandparents were seen by their daughter and granddaughter.

After the war, in Soviet-controlled Hungary, the surviving family got out to Vienna and then to Australia.

Today, she feels that knowledge of the Holocaust - the industrial murder of millions of people, mostly Jews - is fading, and that grieves her very much. She was at the Israeli Embassy to tell her story as her way of trying to ensure the Holocaust is remembered.

"I think younger generations don't even know history at all, which I find amazing. I've spoken to people and they don't even know what the Holocaust means, and that is terrifying. They aren't interested in history. I find it very sad. History should be remembered so it's not repeated," she said.

Even on this, the other side of the world, and eight decades later, what she calls "the enormity of genocide" haunted their lives. 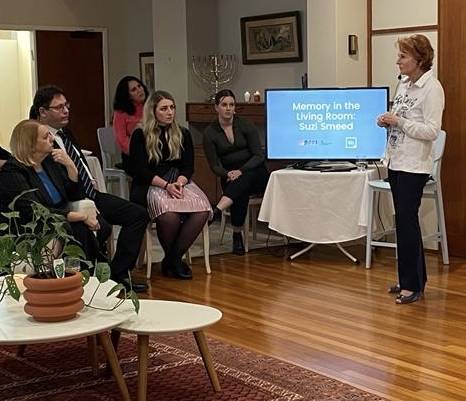 The talk at the Israeli embassy. Picture: Supplied

And the great mystery remains: how on earth could it have happened?

"It was premeditated and planned and done in a very efficient way by a nation like Germany, one of the most sophisticated countries in the world. How you get your head around that never ceases to amaze me," she said.

The story How the Holocaust still haunts this Australian survivor first appeared on The Canberra Times.