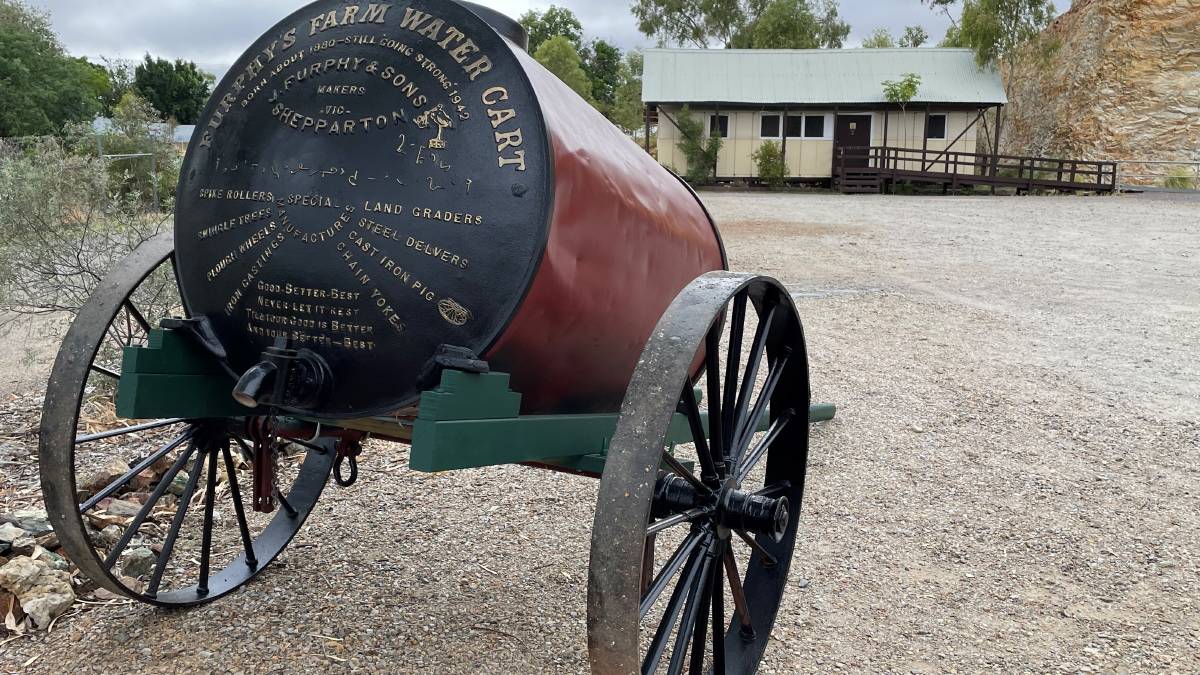 A restored Furphy tank at the Mount Isa Underground Museum and Hospital.

You may have heard the great Australian phrase 'telling a Furphy', but do you know its origin story?

You may have heard the great Australian phrase "telling a furphy", but do you know its origin story?

"Furphy" has been a familiar name since the 1800s as it was painted on water and sanitary carts manufactured by the Furphy family of Shepparton, Victoria.

The carts gave rise to the famous Australian phrase "telling a furphy".

And a fully restored Furphy tank and cart from the 1940s are the latest the addition to Mount Isa's Underground Hospital Museum in Queensland.

The Oxford Dictionary defines the word furphy as: A rumour or story, especially one that is untrue or absurd.

The phrase dates from the First World War when Australian Diggers were using Furphy Water tanks.

The stories told around these tanks became known as 'furphies'.during the war because they became popular as a place where soldiers exchanged gossip, often when visiting the latrines. 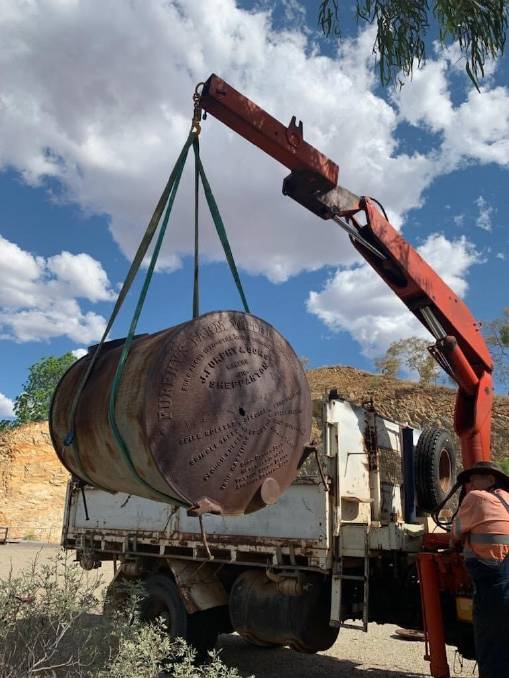 Taking the Furphy away to be restored.

Mount Isa Underground Hospital volunteer coordinator Erica Shaw said their tank had been on the grounds but was rusty and at risk of further damage.

"So the Furphy was lifted on the back of the truck and taken to a property for restoration work by Alan Rackham and Alan Rackham Jr," Ms Shaw said.

The verse at the bottom of the tank is Furphy's motto, a jingle, which reads: "Good, Better, Best. Never Let It Rest. Till Your Good Is Better. And Your Better - Best".

In the middle are designs which look like Arabic writing but are in fact Pittman's shorthand which reads: "Water is the gift of God, but beer and whisky are concoctions of the devil: Go and have a drink of water."

This is a temperance message from manufacturer John Furphy. Next to the shorthand, a stork with a swaddled baby hanging from his beak sends another message of family and stability. 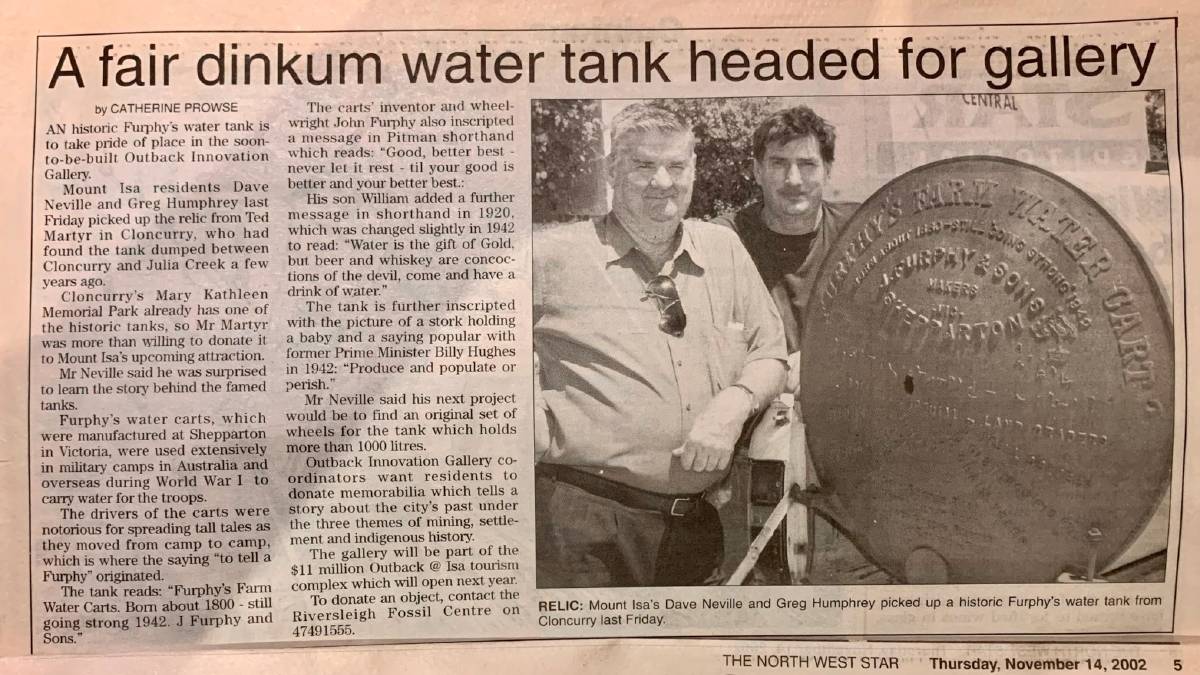 The Rackhams' handiwork is now back on display at the museum.

A story from the November 14, 2002 edition of the North West Star tells how Mount Isa ended up with the tank in the first place.

Ted Martyr found the tank somewhere between Cloncurry and Julia Creek and because Cloncurry already had one, it was donated to Mount Isa.

Dave Neville and Greg Humphrey drove down from the Isa to take it back where it was donated to the Outback at Isa complex before later ending up in the Underground Museum grounds.