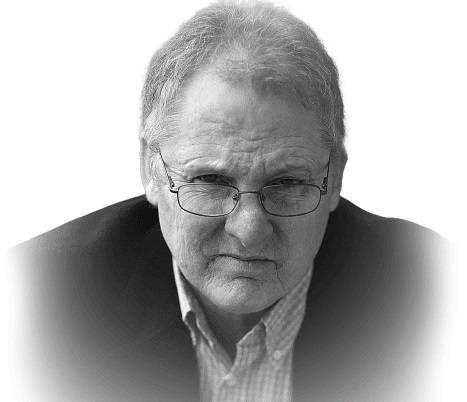 It's only a little book but, boy, does it pack a punch.

Furey's War is the latest from crime and thriller writer T.W. Lawless, author of the Peter Clancy novels, who has co-written it with his wife Kay Bell, author of Ella's Secret Family Recipes, The Lornesleigh Legacy and The American Governess (see below).

Furey's War (Campanile Publishing, $20.95) is about a decent man in an indecent time. 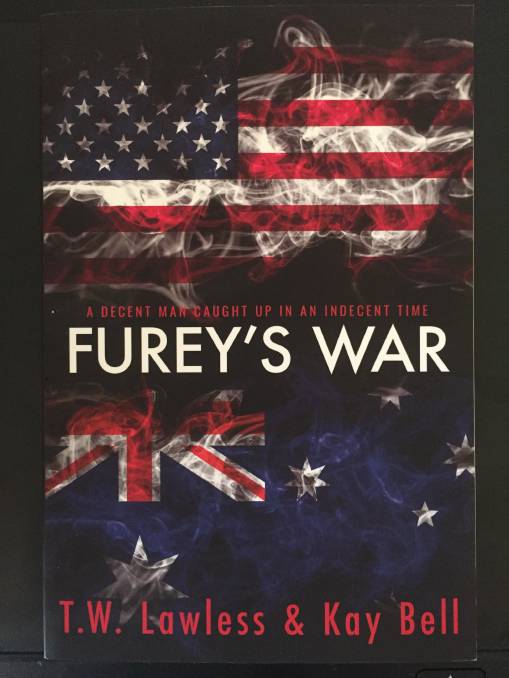 Jack Furey has his 100th birthday celebrations forced upon him but his mind turns to his experiences in World War II as a police sergeant in 1942 in Far North Queensland.

As Sergeant Furey of the Wangamba Police, he welcomed the arrival of the Americans to set up an Air Force base near the new RAAF base outside town.

Despite personal misgivings about the separation of the black soldiers from the whites' camp, Furey gains the agreement of the US colonel to co-operate with local law enforcement.

But with so many soldiers around, the town changes.

A new Americans-only dancehall is only the start of the trouble. Among rumours of prostitution, teen pregnancies and backyard abortions, the bodies start to pile up.

When the wife of a returned Australian soldier claims a 'blackfella' murdered him in their home, Furey is determined to uncover the truth - no matter how unwelcome the US brass and local dignitaries find his investigations. 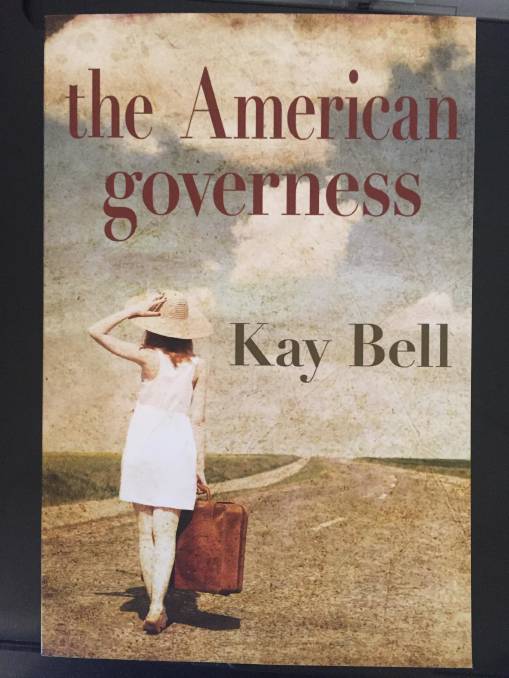 Young American backpacker, Chase Miller, arrives in Far North Queensland seeking work and adventure. Glen Eira cattle station takes him on as a station hand despite his lack of experience.

But he is less interested in spending time with the ringers than talking with the station's cook, Nellie. He is particularly intrigued by the reclusive 'Boss Lady', Miss Becky, who is also American.

Miss Becky, disturbed by the young American's presence, finds herself reliving the days of her youth - her life in New York, her arrival in Australia and her early days as a governess in the outback.

The story of 'the American governess' unfolds through her memories.

As Chase listens to Nellie's version of the story, he comes to realise that he too might never leave the outback.

The American Governess (Campanile Publishing, $26.95) is intriguing. It's a wonderful tale of family connections, mysteries, heritage and culture that will leave you guessing right to the end.