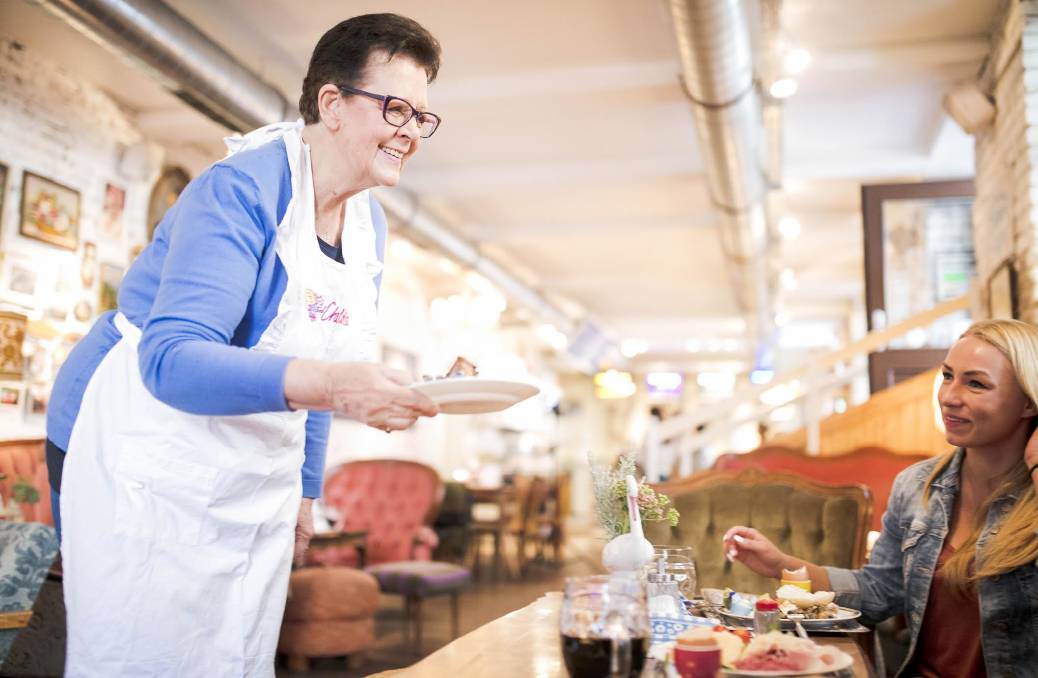 WIN-WIN: As well as being a kaffeehaus serving delicious things, Vollpension is a place where seniors with the skills can do what they do best: baking cakes.

EATING cake brings people together and in the Austrian capital of Vienna, it is also supplementing the incomes of some of its oldest residents.

Coffee and the culture around it, has long been synonymous with Vienna. A kaffeehaus is an oasis of gemutlichkeit, a place where the Viennese have been spending time to meet, read and relax since 1685 (when the Ottomans left a bag of coffee beans in Vienna).

Since the opening of Vollpension, only a stone's throw from the famous Naschmarkt, the Viennese coffeehouse is also a social enterprise fighting poverty in older age. The four co-founders created a space where seniors can find self-empowerment and increase their disposable income (by 40 per cent on average) by doing what they do best: baking cakes.

Old-age poverty and loneliness is a big issue in Austria as well as in other countries around the world.

When the pandemic hit, Vollpension had to shut its doors but in true Vollpension-style the owners launched the online platform BakAdemy with on-demand and online baking courses, so the seniors could keep earning money to supplement their pensions. 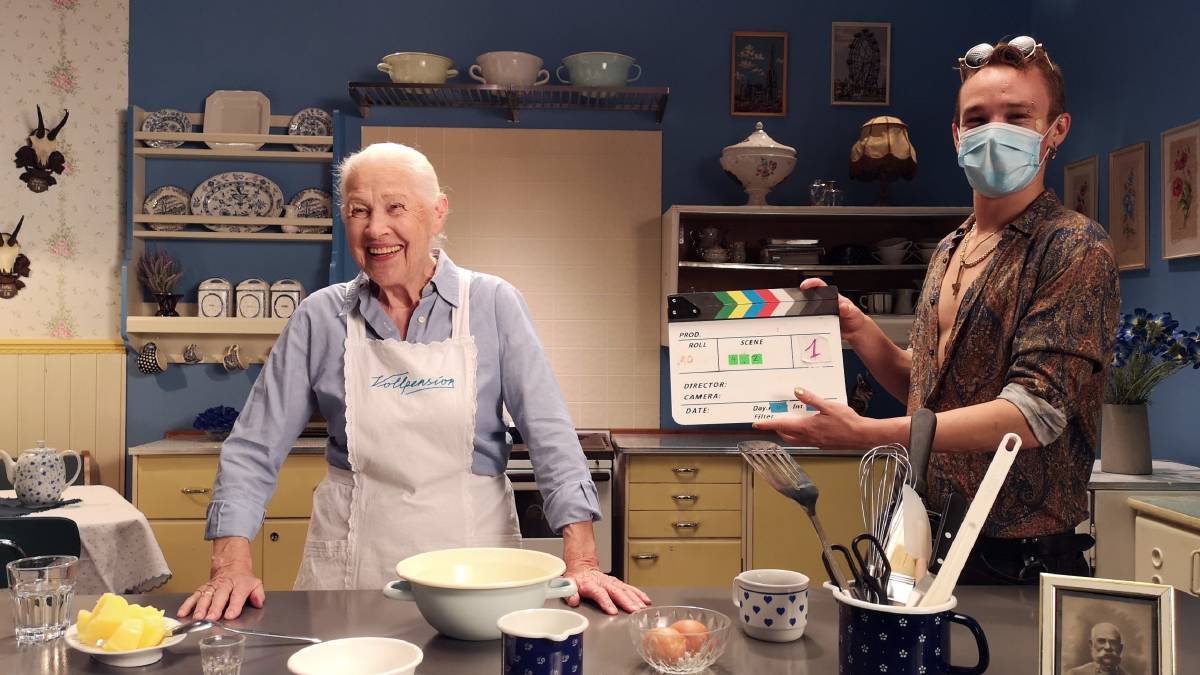 SWEET LITTLE EARNER: Bake Against Poverty is an opportunity for seniors to share their cake recipes online and top up their pensions.

Through the campaign Bake Against Poverty, seniors can now share their favourite recipes online with younger generations.

On the BakAdemy platform you can not only choose to bake Austrian classics with the Vollpension's core team but you can go international with Mrs Jayashree from India and learn how to bake coconut cardamon barfi or, closer to home, a macadamia tart with Diana Sharp, who hails from the Northern Rivers in NSW.

Astrid Gruchmann-Licht, the director of the Austrian National Tourist Office in Australia, interviewed David Haller, one of the co-founders and social organiser, to find out more about the idea and mission of Vollpension and how it is going global. To see the video, click HERE