A "Centre for National Resilience" aka a quarantine centre. Picture: Department of Finance

And, yes, it is COVID-related.

The Plain English Foundation has voted "Centres for National Resilience" as the worst word or phrase of 2021.

The foundation's executive director Dr Neil James suggested it was just beyond the pale.

"Australians like to pride ourselves on calling a spade a spade," he said.

"But when it comes to quarantine, it seems the plain word wasn't fancy enough."

Each year, the Plain English Foundation gathers dozens of examples of the worst words to highlight the importance of clear public language.

"Because it doesn't sound so bad when you miss an allocation horizon," the foundation reckoned. 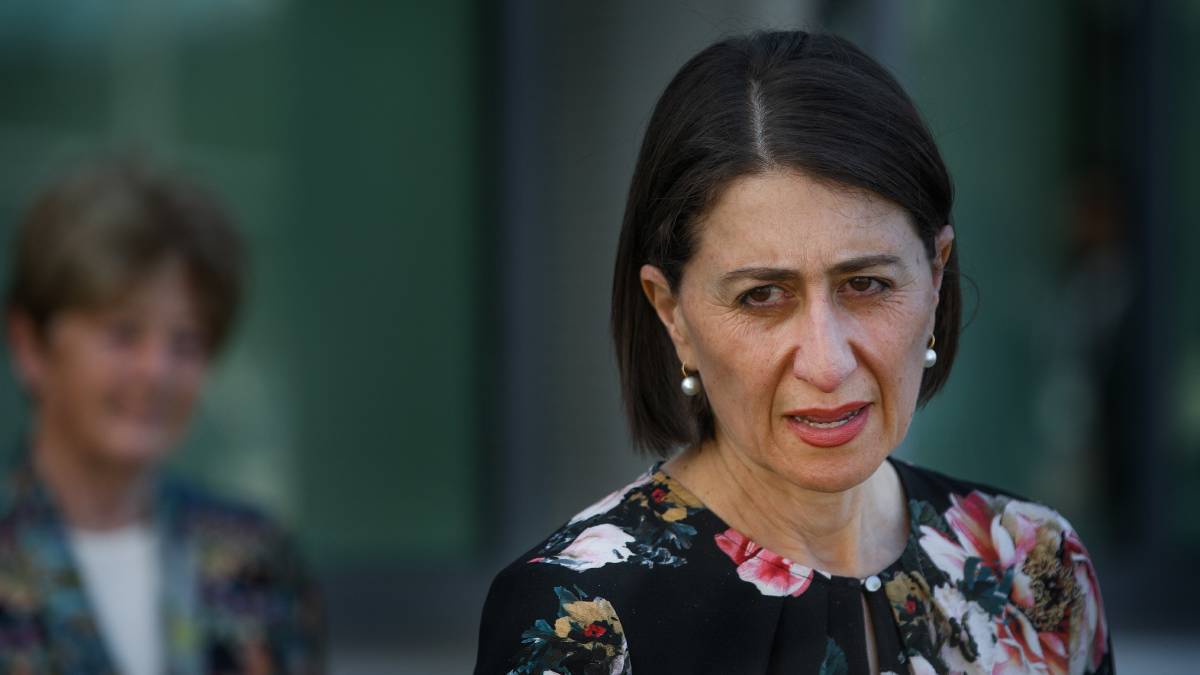 Then NSW Premier Gladys Berejiklian was taken to task for her doublespeak. Picture: Marina Neil

Former NSW Premier Gladys Berejiklian was also taken to task for some doublespeak.

She did a "double adverb with pike" when Sky News asked whether she would consider incentives for vaccinations.

Dr James said when facing "our worst public health crisis in a century, plain language is critical so the public understand what is happening and what they need to do".

"Yet too often the language was unclear," he said.

2021 was another bad year for euphemism, doublespeak and spin.

And police reported on an encounter with "an edged weapon" (a knife). Is a shark attack a negative encounter? Picture: Illawarra Mercury

"It's one thing to overdress the language to make something sound fancier than it is," Dr James said. "But when it starts to deliberately mislead, there is a serious ethical concern."

The foundation's list also highlighted some of the latest jargon and Frankenwords, ranging from Metaverse and non-fungible token ("the latest crypto phenomenon to go mainstream") to gooder and besterest. Our teenagers contributed "cheugy" and "bussin" to the list.

"Cheugy" means that something is out of style or no longer fashionable, as in: "Those uggs are lowkey cheugy". A more perplexing example is the use of "bussin" for something good - but only apparently applied to food. An example of teenage-speak: "Those uggs are lowkey cheugy". Picture: Supplied