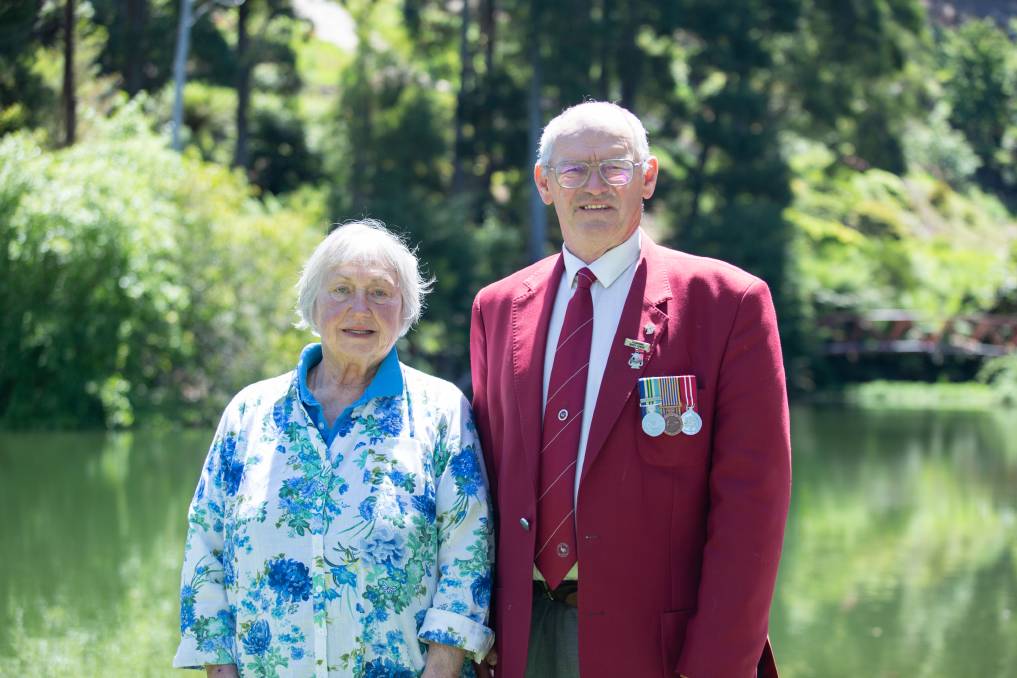 It's all about giving back, Mr Wood said.

For Robert and Kathleen Bentley, life without music is a foreign concept.

Where Mr Bentley favours horns and conducting Mrs Bentley goes for percussion, but a love for the community connection remains the common thread between them.

It's that passion - and the more than 60 years of service between them - that saw the husband and wife duo take home individual life memberships from the City of Burnie Brass Band over the weekend, handed out during a concert marking 130 years of the group. The recognition was humbling, they said.

"I'm just so proud," Mr Bentley said. "Just so proud of what's gone on and hopefully there's a legacy there that can be left.

"Sometimes I look up on a board and the names on it, musical directors that have been around for years, but now I've outstripped them. I just look back with pride."

Mrs Bentley officially retired from the band in July to "let the next generation" of talent come through but said she hoped she had "done her bit to the band's satisfaction" over the years. 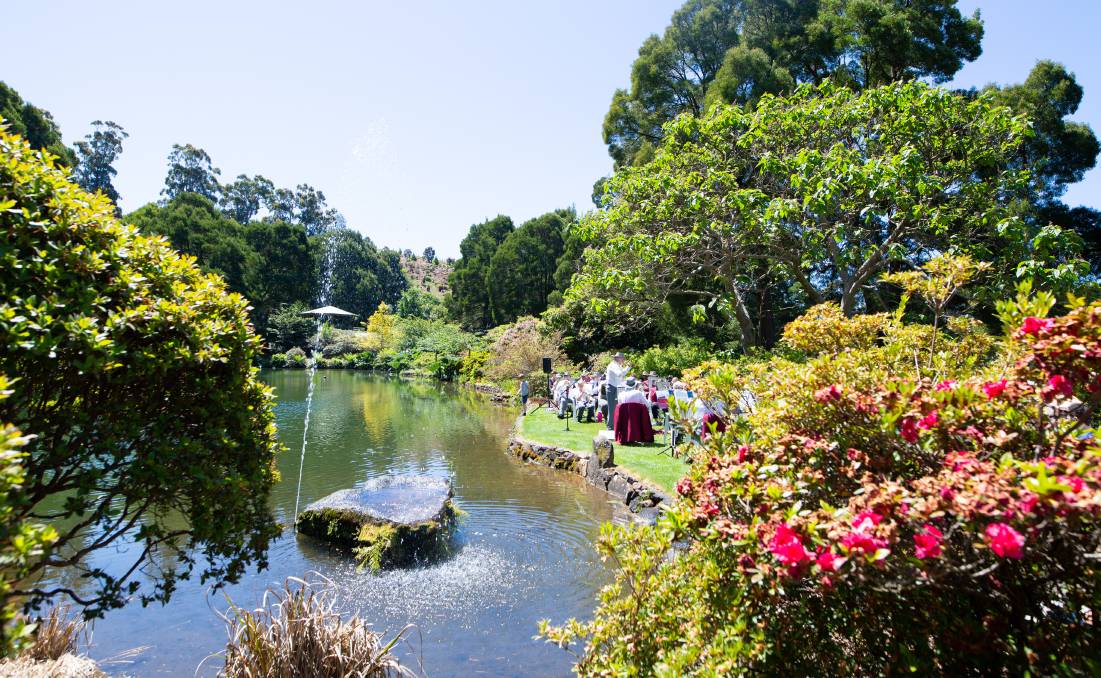 The weather and garden put on a show themselves. Picture: Eve Woodhouse

"Doing her bit" included years spent behind the scenes organising and selling raffle tickets, arranging records, and tracking down sheet music on top of attending rehearsals and performances.

"You don't go into things like this expecting awards," she said.

Mr Bentley's role has been a bit more front and centre, first joining the Burnie Citizens Band as a third generation family member as a child before a stint in the navy and police force interstate pulled him away.

When he returned in 1987, children and Kathy in tow, he resumed his position, even taking on the title of bandmaster.

It's his enthusiasm, unfailingly cheerful stance and leadership qualities that have helped make the band what it is, vice-president Wayne Richards said.

The Bentley's awards were just two of a number handed out on Sunday, as the City of Burnie Brass Band, Burnie Highland Pipe Band, Emu Valley Rhododendron Garden and Coastal FM gathered to celebrate a combined tally of 280 years of community involvement - which could also be considered one of the most impressive birthdays to date.

Emu Valley Rhododendron Garden manager Geoff Wood said with the shuttle buses full, exciting musical performances and volunteers and guests smiling, the day could only be considered a success.

"Our buses were flat out taking picking people up from up the road and bringing them into the garden," he said.

"It's magic being able to work with other volunteer, not-for-profit organisations."

He said the idea for the event was simple, but significant.

"I was sitting at home, having a brandy and coke if I'm being honest. One of the ladies at the Brass Band, Rebecca, told me how many years old they were and I thought right, let's see who else is having a birthday this year.

"That brandy and coke paid off."

Performances included live music from the brass and pipe bands, as well as Irish dancing.

This story first appeared on The Advocate