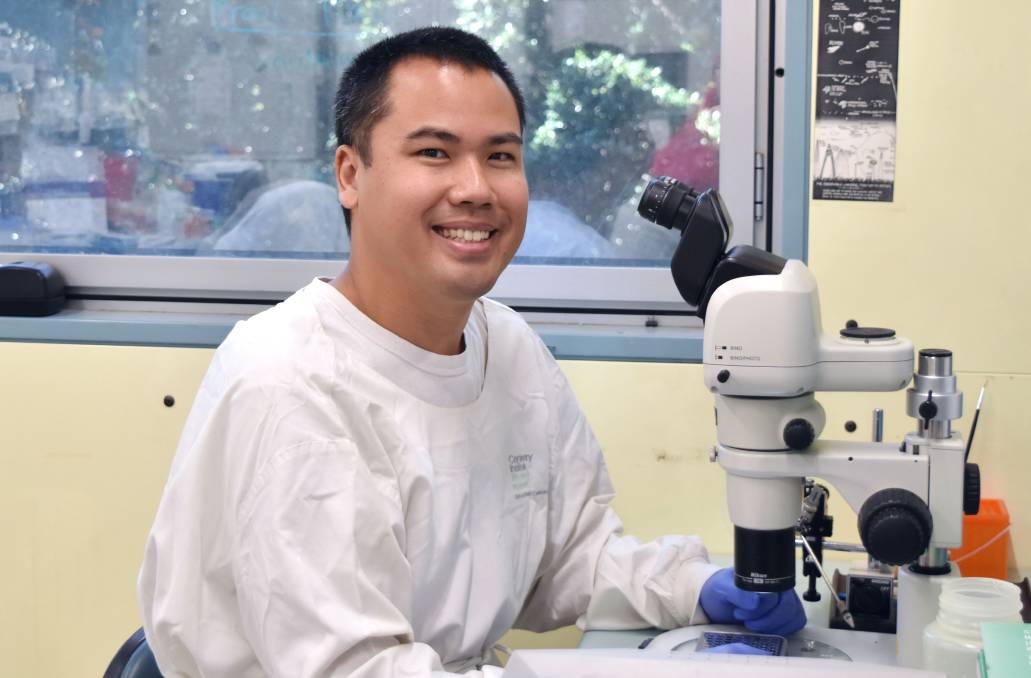 Who would have thought that a small fish could help find a cure to one of the world's most common infections?

But that's exactly what is happening at the Centenary Institute in Sydney where new new research suggests that commonly prescribed anticoagulants - medicines, such as aspirin, that help prevent blood clots - may make urinary tract infections (UTIs) more severe.

One of the most common infections worldwide, UTIs are not normally serious or life threatening but in rare cases can progress into sepsis, also known as septicaemia. 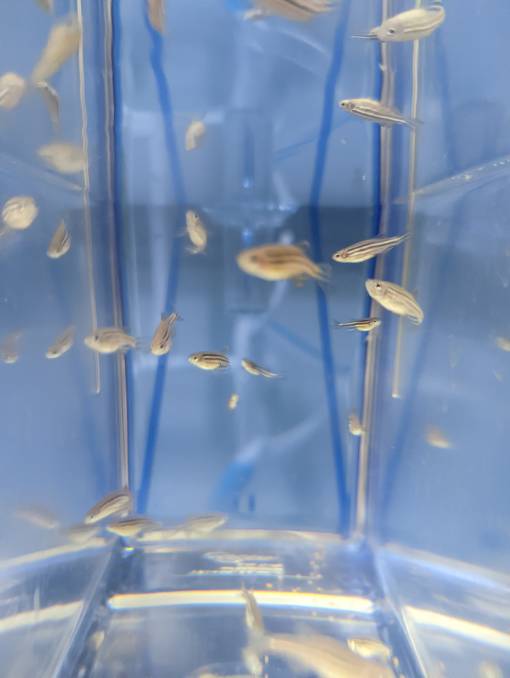 "Zebrafish share 70 per cent of the same genes as people and 84 per cent of human genes known to be associated with human diseases have a zebrafish counterpart. This makes them perfect for study."

Dr Oehlers said that UTI-associated sepsis is most often caused by uropathogenic Escherichia coli (UPEC), a bacterium that first infects the urinary system.

"We used the zebrafish to model the sepsis phase of UPEC infection," Dr Oehlers said.

The researchers believe that the administration of the anticoagulant medications prevented natural clotting that would have helped to contain bacteria in the blood.

The research was published in the journal Microbiological Research.