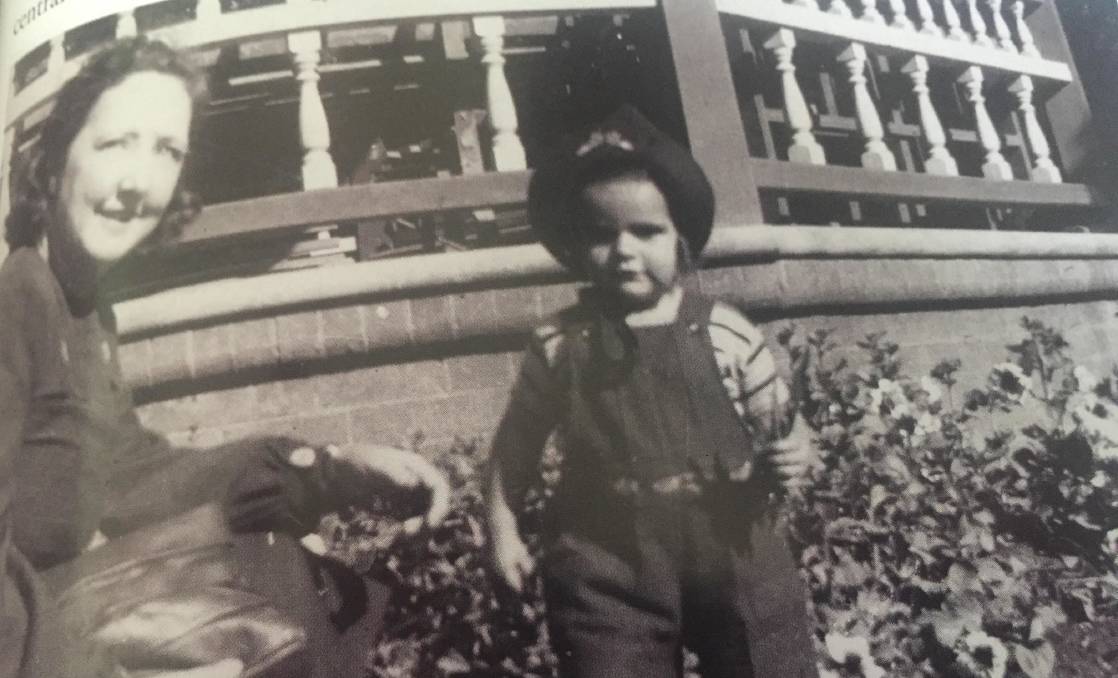 From stolen childhood to community leader

Dianne O'Brien, or Aunty Di, as she is more well known, has held many senior positions in government organisations and has also worked in legal services and as a drug and alcohol counsellor.

Aunty Di is currently the chairperson of Mingaletta Corporation, an Aboriginal and Torres Strait Islander community hub on the Central Coast of NSW.

In 2017, she was named NSW Grandparent of the Year and now she has published her book, Daughter of the River Country (Dianne O'Brien with Sue Williams, Echo Publishing, $32.99). 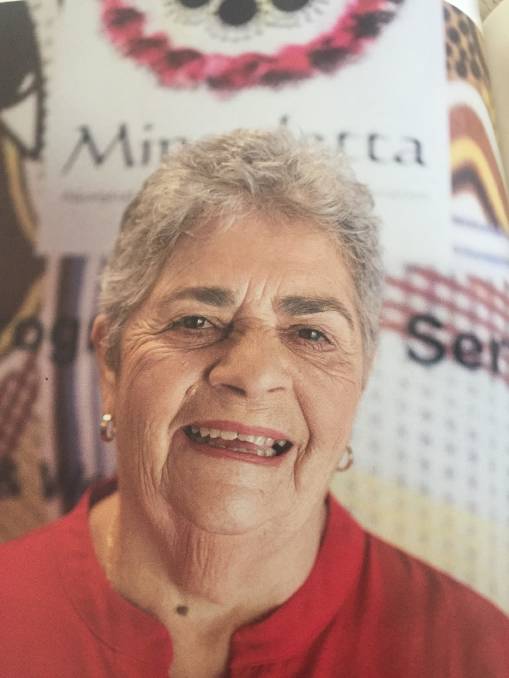 From a victim of the Stolen Generations comes a remarkable memoir of abuse, survival and hope.

Born in country NSW in the 1940s, baby Dianne is immediately taken from her Aboriginal mother. Raised in the era of the White Australia policy, Dianne grows up believing her adoptive Irish mother, Val, is her birth mother. Val promises Dianne that one day they will take a trip and she will 'tell her a secret'.

But before they get the chance, Val tragically dies.

Abandoned by her adoptive father, Dianne is raped at the age of 15, sentenced to Parramatta Girls Home and later forced to marry her rapist in order to keep her baby. She goes on to endure horrific domestic violence at the hands of different partners, alcohol addiction and cruel betrayal by those closest to her. But amazingly her fighting spirit is not extinguished.

At the age of 36, while raising six kids on her own, Dianne learns she is Aboriginal and that her great-grandfather was William Cooper, a famous Aboriginal activist. Miraculously she finds a way to forgive her traumatic past and becomes a leader in her own right, vowing to help other stolen people just like her. 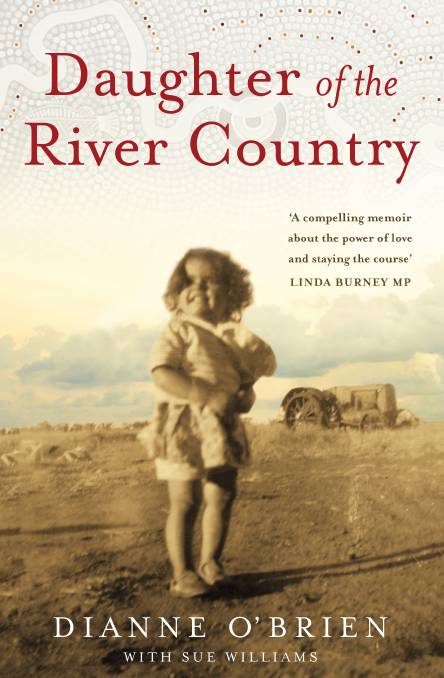 "Growing up, it seemed like we had a good life," she says in her foreward. "I had a wonderful mother who loved me, a dad who took me fishing, an older half-brother who looked out for me, and lots of mates.

"Mum was the centre of my world and taught me everything I needed to know, and then some. Everyone loved her and, in turn, she helped me understand how important it was to care for others.

"As a family, we weren't rich but we weren't dirt poor either. Mum worked hard all her life on farms and Dad earned a decent living as a truckie and a bootmaker.

"Later on, I discovered that nearly everything had been a lie, and my world crumbled. My mother wasn't my mother. My father wasn't my father. My half-brother was absolutely no relation to me. I wasn't Irish-Australian like my parents, My name wasn't even Diane Westman.

"I was actually Aboriginal and part of the Stolen Generation. I was a daughter of the river country and, as everyone who knows just a small part of my story says, it's a miracle I'm still alive today."