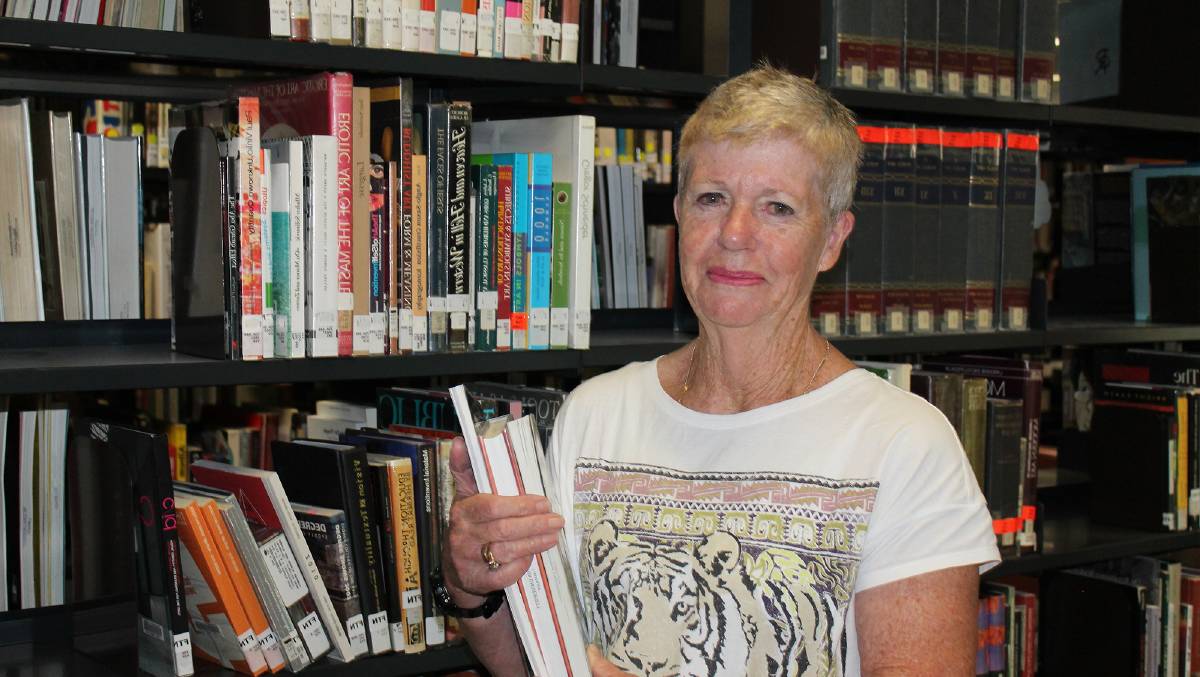 NEVER SAY NEVER: Joan Oliver was told at 13 that education was not for girls. After obtaining her law degree at 75, she will begin her practical legal training next year.

At 13 she was told education wasn't for girls. Now at 75, Joan Oliver has a law degree.

Joan Oliver has heard older people talk about it being too late to take on new challenges. She disagrees.

"It's never too late; at any age you can do anything you put your mind to," she said.

Joan should know. At 75, she recently finished her law degree.

Joan's mother took her out of school when she was 13 because "education wasn't for girls".

So at 68, she decided to complete her secondary education and graduated with her VCE at 70 - the oldest Australian to have done so at the time.

"From an education point of view, it was all quite manageable," she said.

"I attended Vic Uni's adult VCE program, but there were no other senior people in the class. I think the next oldest to me was 20. On day one, I thought 'My God, what have you done?'

"But it was a good experience."

Joan said the other students realised she wasn't a threat and a lot looked up to her.

"They asked me for advice about what they should write. I taught them things, they taught me things.

"At the time, I only wanted to complete my VCE, but I was awarded a scholarship and having always wanted to protect and help women in domestic violence situations, I went to university and started studying criminal justice.

Victoria University lecturer Stella Pardalis saw Joan's potential and asked her why she wasn't doing law. Joan thought she'd give it a go.

"It was rigorous - a couple of times I thought I might give it up. I almost did."

Happily, a fellow student persuaded her to drop a unit to lighten the load - and she kept going.

Joan's journey doesn't end there. She will start her practical legal training in the new year.