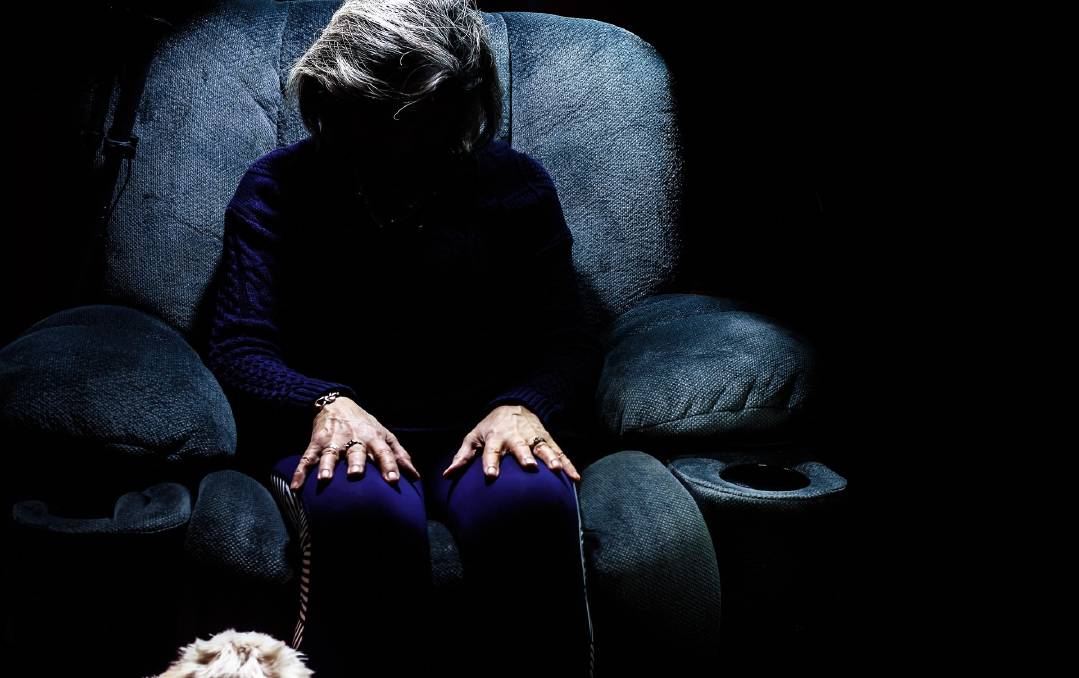 DATA DELAY: Australian elder abuse services are in the dark as they wait on the Government to release a vital prevalence study.

Seniors' advocates working to combat elder abuse, want to know why a vital prevalence study, originally due nine months ago has still not been been released.

Elder Abuse Action Australia says it's hard to understand why the Attorney General has not made public the data from the National Prevalence Study on the Abuse of Older People. It says the data is imperative to shaping the design and delivery of elder abuse services across the country, ensuring that communities of greatest need are supported. It is also necessary to provide the evidence base for further research, as it will assist in identifying gaps in knowledge and where to direct resources accordingly.

The National Prevalence Study on the Abuse of Older Peoplewas conducted last year by the Australian Institute of Family Studies. It was an important initiative identifed in the National Plan to Respond to the Abuse of Older Australians (Elder Abuse) 2019-2023. The study involved a survey of 7,000 people aged 65 and over who live in the community (i.e. those who are not in residential aged care settings) examining experiences of elder abuse; and a survey of 3,500 people aged 18-64 years focusing on knowledge of elder abuse, attitudes to older people and the extent to which participants in the survey provide assistance to older people.

The prevalance study results were due for release by the Attorney General in February 2021 but then delayed to World Elder Abuse Awareness Day in June. The data has still not been released.

EAAA is also concerned that there has been no information about the success or otherwise of outcomes from the National Plan. It is calling on the Australian Government to ensure that those initiatives identifed as short to medium goals in the Plan are actioned and outcomes not delayed despite the challenges of COVID-19; and information on the outcomes to date is communicated.

"The increased social isolation of many older people throughout the pandemic, along with the challenges faced by those older people with increased vulnerabilities (including financial disadvantage, living remotely, care support needs and digital exclusion) has brought additional urgency to address elder abuse in the community," said EAAA co-chairs Russell Westacott and Jenny Blakey.

"Older Australians have a right to live a life free of abuse. This includes being able to participate in one's community, have access to justice and the legal system, and to live a life of autonomy and independence. The National Plan, and the work it encompasses, is an integral part of ensuring that the human rights of older Australians are protected and supported."

Following the publication of the National Plan in 2019, a number of pilot front-line support services for people experiencing abuse were set up, with the Government committing to funding specialist elder abuse units, health-justice partnerships and case management and mediation services.

Older Australians have a right to live a life free of abuse. This includes being able to participate in one's community, have access to justice and the legal system, and to live a life of autonomy and independence. The National Plan, and the work it encompasses, is an integral part of ensuring that the human rights of older Australians are protected and supported. - Russell Westacot and Jenny Blakey. Elder Abuse Action Australia

The funding for these services closes in June 2022 but EAAA wants to see the funding continue and the projects expanded nationally to allow access to services to all older Australians experiencing abuse.

"We assume they've done the evaluation of the pilot programs, but where's the data?" said Mr Westacott.

A spokesman for the Attorney General said there was no commitment to a particular release date for the prevalence study. He said the Australian Government was focused on strengthening the evidence base on the nature and prevalence of elder abuse in Australia, and was working with the Australian Institute of Family Studies on the release.

"The Australian Government has committed more than $2 million to fund this study, which will help build the evidence base to better inform policy and service responses," he said.

Shadow Attorney General Mark Dreyfus said, "It has now been four years since the Government received a very comprehensive report on elder abuse from the Australian Law Reform Commission, and to this day, they are still to provide a proper response to that report, or implement all of its 43 recommendations.

"The 2019 Elder Abuse Plan made a start, but now, as it's about to wind up, it is still far from complete, showing yet again the Morrison Government is all about announcements, and never the delivery.

"Labor believes that ensuring that older Australians are protected and are given the opportunity to live dignified, good lives is too important to be treated in this fashion."