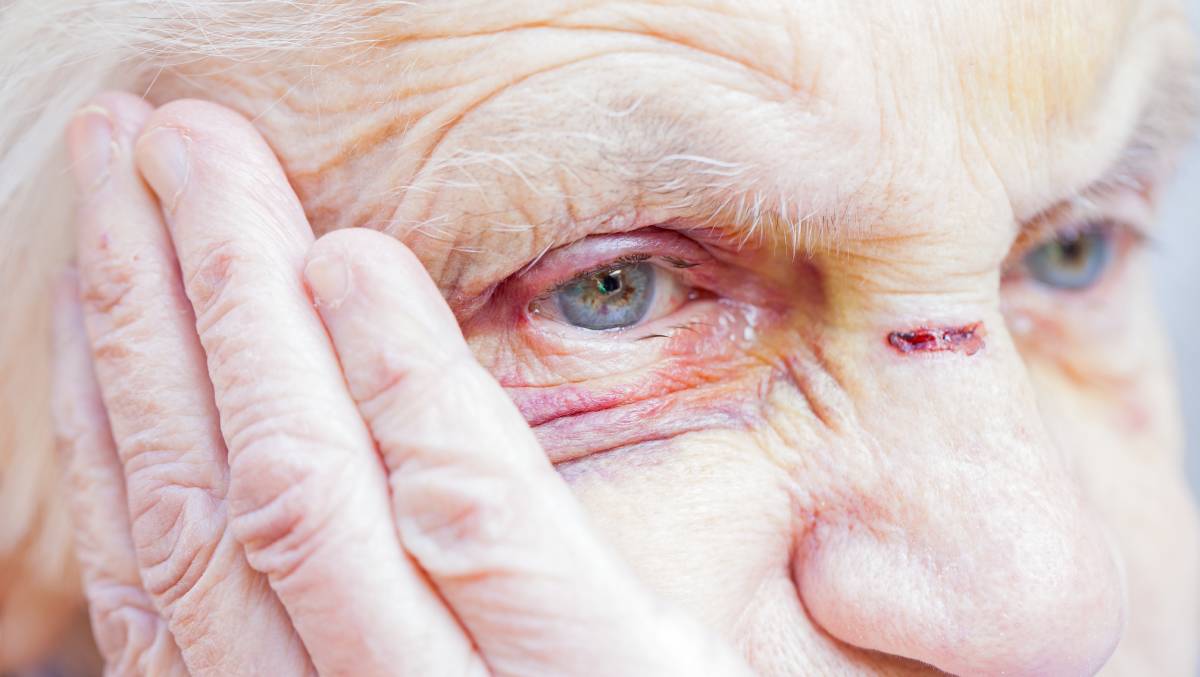 Funding shortfall: Concerns elder abuse services will not be able to help all in need.

ELDER abuse is once again in the spotlight with the announcement of an Australian-first trial of surveillance cameras in aged care, a warning that local elder abuse services will not be able to meet increased demand generated by a new national elder abuse plan and staggering new abuse figures from Queensland.

SA Health will install surveillance cameras in at least five of its state-run aged care facilities in a move to clamp-down on the abuse of elderly patients.

The federal government has committed $500,000 to a 12-month trial which will start in the second half of the year.

The program will be delivered in partnership with Care Protect, a company which specialises in audio-visual monitoring systems in health and social care settings.

Growing public concern led to the Royal Commission into Aged Care which began earlier this year and which prompted Prime Minister Scott Morrison to warn Australians to brace themselves for some difficult stories.

Department of Health figures published last year revealed an industry in crisis with almost one aged care home being forced to close every month, and many more facing sanctions for failing to meet standards of care. 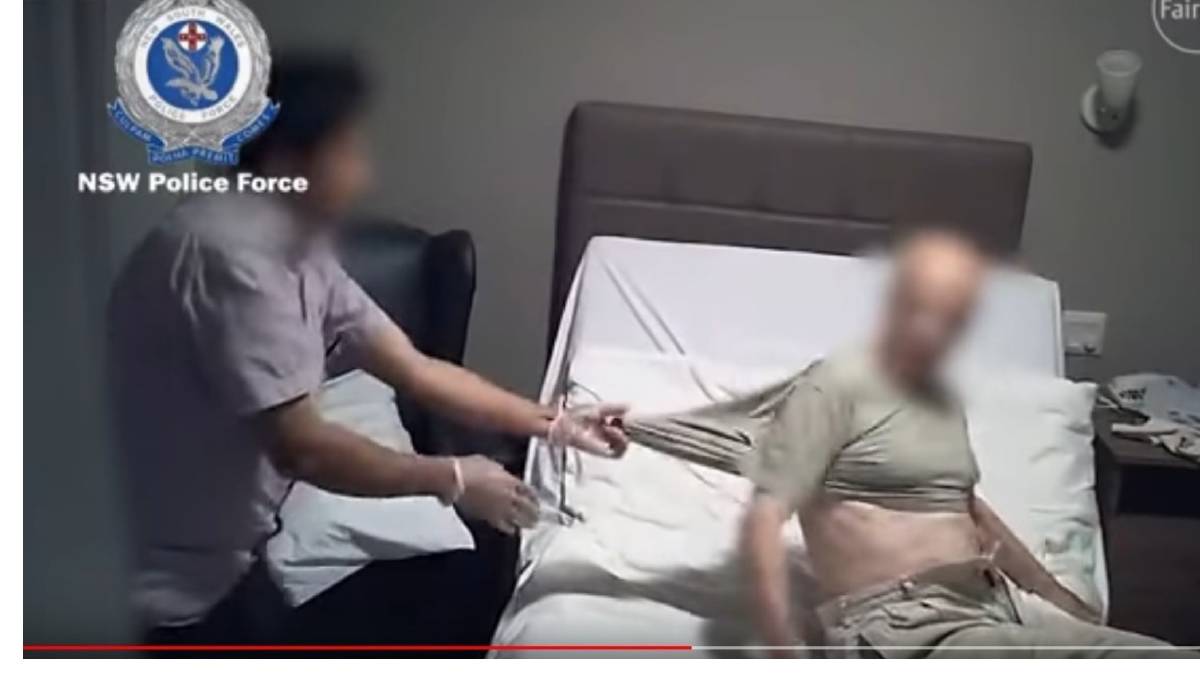 A care worker at a NSW nursing home was secretly filmed abusing an elderly resident on cameras installed by family members.

Also announced was an extra $18 million over four years for national trials of front line services designed to support the victims of elder abuse.

However WA Seniors and Ageing Minister Mick Murray has warned that without additional funding some people needing help would not receive it.

He said calls would be directed to WA's already strained support services without any extra funding support.

The WA Elder Abuse Helpline- run by Advocare and funded by the state government - already expects to receive at least 1000 calls this financial year.

"Raising the profile of the issue without additional funding will mean local services will not be able to assist all those who need help," said Mr Murray.

"We don't want people who finally summon the courage to reach out to a support service to then be turned away.

We don't want people who finally summon the courage to reach out to a support service to then be turned away. - WA Seniors and Ageing Minister Mick Murray

"Our service providers do a terrific job in difficult circumstances and I call upon the federal government to properly fund the WA Elder Abuse Helpline."

"Seniors Rights Service welcomes having a national 1800 number, however, it's important that states and territories continue to fund their existing helplines.

"Families live state to state and anything like this that centralises [services] is a good thing," he said.

Calls to the Queensland Elder Abuse Helpline increased by more than 17 per cent last financial year, with 1900-plus people making reports.

More than half the victims were aged 80 and over, with the highest proportion aged 80-84.

"This is the largest annual increase in elder abuse notifications since the Elder Abuse Prevention Unit began collecting this data in 2000-01," said Seniors Minister Coralee O'Rourke.

"This report represents the most comprehensive data on elder abuse in the state and is a clear indication that awareness campaigns such as those run by the Palaszczuk government and the Queensland Law Society are getting the message across that elder abuse won't be tolerated."

The most common forms of abuse reported were financial (1511) and psychological (1207). "There are other forms of abuse, such as sexual abuse, which may be under-reported and I encourage people to report these," Ms O'Rourke said.

If you or someone you know is experiencing abuse contact the national Elder Abuse Help Line, 1800-353-374. If you are immediate danger call the police on triple zero (000).