Census letters will arrive in the mail from early August.

Get your computer, laptop or smartphone ready - August 10, 2021 is the date for Australia's 18th Census and once again it will be a mainly online exercise.

Get your computer, laptop or smartphone ready - August 10, 2021 is the date for Australia's 18th Census and once again it will be a mainly online exercise.

However, if you can't, or don't want to fill in an online form - you can still get a paper form sent to you in the mail.

This year the Australian Bureau of Statistics is appealing to our sense of civic duty with an advertising campaign promoting that "every stat tell a story".

At the same time the ABS is likely holding its collective breath in the hope of no repeat of the last eCensus bungle in 2016, which saw the website crash and thousands of Australians left unable to fill in their online forms.

By now many readers of The Senior will have seen one of the Census ads with the Australian Statistician, Dr David Gruen, saying the campaign is based on the idea that the Census isn't just numbers, but what those numbers tell us.

"Census data provides a snapshot of the nation, and gives us important information about our economic, social and cultural make-up," Dr Gruen said. 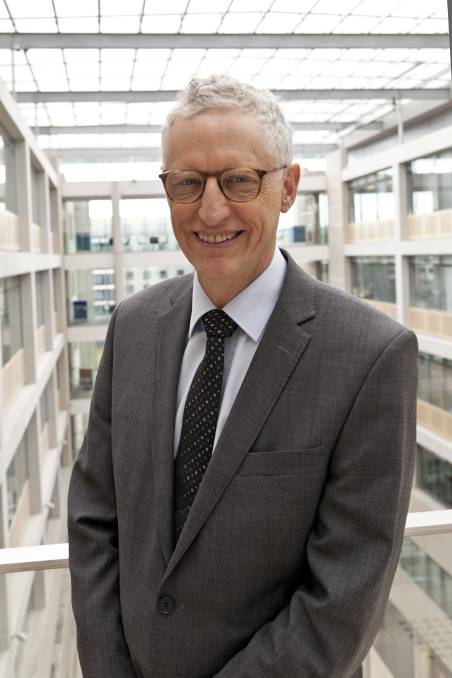 "Our message for Census is 'Every stat tells a story' and our advertising features real-life examples of how Census data is used to guide services for individuals, families and communities," he said.

This year households will have several days to complete the Census, rather than a single night. The advertising encourages people to start their Census as soon as they receive instructions if they know where they'll be on Tuesday 10 August.

"We know people expect flexibility and convenience, so this makes it easier for people to fill in their form when it best suits them.

"I encourage everyone to participate in the 2021 Census and help build a better future for all of us," Dr Gruen said.

The ABS will also introduce new questions in the 2021 Census - the first changes to questions collected since 2006. The new questions are on long-term health conditions, such as arthritis and diabetes, and on defence force participation.

If you want to complete a paper Census form you can request one by calling the Census Contact Centre on 1800-512-441.