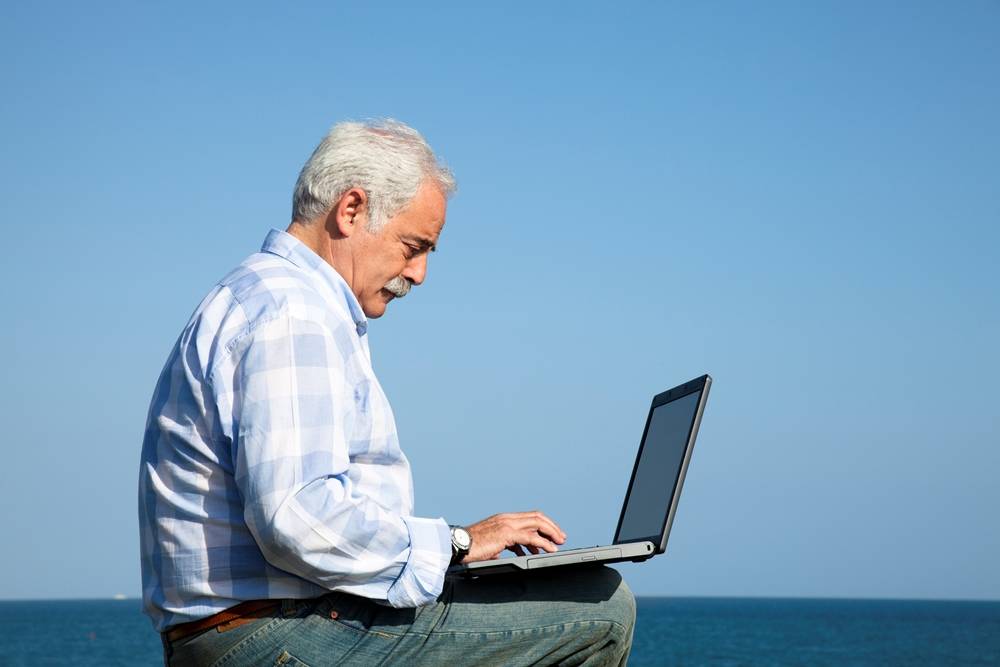 RISE OF THE SENIORS - There are more older people than ever in Australia, the Census figures reveal.

The results of the latest national Census reveal the number of people aged 65 and over has grown by more than 660,000 since 2011.

AUSTRALIANS are getting older - it's official.

The results of the latest national Census reveal the number of people aged 65 and over has grown by more than 660,000 since 2011.

There are now 664,473 additional seniors living in Australia, with Tasmania the most experienced state with nearly one in five people aged 65 and over.

It has been less than 10 months since the Australian Bureau of Statistics (ABS) took the pulse of the nation to find out who we are, how we live, what we do, and where we're headed.

As well as revealing that as a nation we're getting older, the figures also show we're a fast changing, ever-expanding culturally diverse nation, which has grown to 24.4 million people.

The nation's capital ACT experienced the largest population growth of any state or territory over the past five years, adding more than 40,000 new residents - an increase of 11 per cent.

As well as getting older, the Census found Australians are turning their backs on religion and welcoming more migrants from Asia than from Europe.

The proportion of people reporting no religion increased to almost one third, nearly double the 16 per cent recorded in 2001. The Census shows just over half of Australians now say they are Christian, compared to three quarters in 1991, while the number of people identifying with other religions has jumped from 2.6 per cent of the population to 8.2 per cent last year. Islam, Buddhism and Hinduism were the next most common religions in Australia.

More than a quarter of residents are now born overseas and for the first time the majority of people born abroad are from Asia, not Europe.

Figures show 1.3 million new migrants have come to call Australia home since 2011. England and New Zealand remaining the most common countries migrants come to Australia from but the numbers coming from China and India have increased.

The figures identified more than 300 languages were being spoken in Australian homes. After English, the most common languages are Mandarin, Arabic, Cantonese and Vietnamese.

The proportion of the people who reported as having Aboriginal and/or Torres Strait Islander origin has increased again in 2016, accounting for 2.8 per cent of the population.