With more of us hitting the roads to see Australia, here's a timely warning... 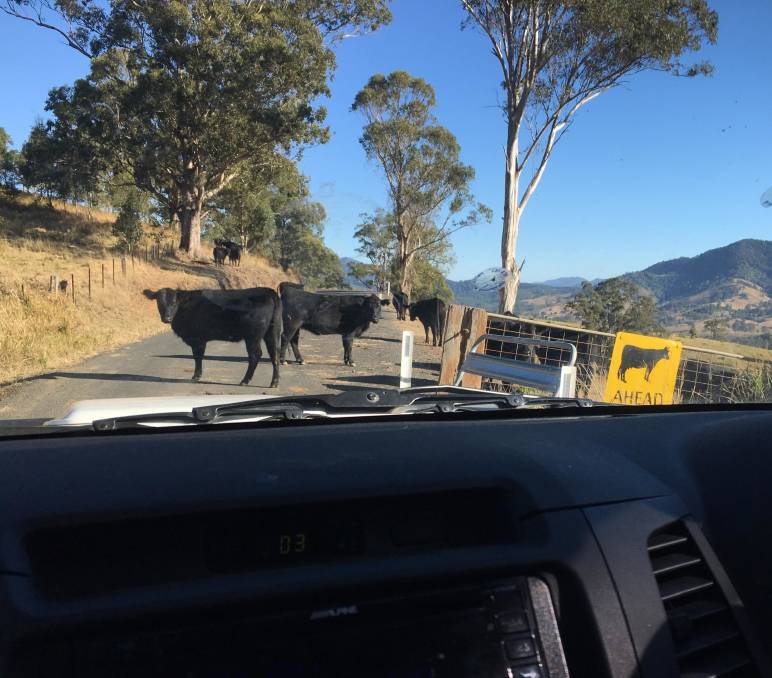 Roadkill: we've all seen it; but, have you ever been the cause?

With more and more Aussies taking to the road, it seems our eagerness to explore the great outdoors is taking a toll on our wildlife.

The RAC in Western Australia has issued a warning to motorists to keep an eye out for wildlife as they wander out yonder, with new data revealing a huge spike in animal collisions.

RAC claims manager Glen Walker said 727 animal collision claims were lodged in March and April - a 36 per cent increase on the five-year average for the same period. More than 90 per cent of claims involved kangaroos.

"It's fantastic to see Western Australians exploring our regions, but it's important to remember these areas are home to dense populations of wildlife," Mr Walker said.

"Hitting an animal is not only distressing and potentially costly, it is also extremely dangerous, so we're urging motorists to be extra vigilant, especially as we head into winter.

"Winter is a particularly risky time for animal collisions as motorists are out on the roads in darker conditions for longer, and we typically see a spike in incidents as daylight hours reduce."

Mr Walker said most incidents occur during dawn and dusk, when animals such as kangaroos are most active, so he advised drivers to try to limit travelling on country roads during these times where possible.

"If you do need to drive during darker hours, reduce your speed, use your high-beams and pay attention to reflecting eyes in the distance," he said.

Other animals involved in insurance claims include emus, cows, dogs, cats and birds.

"It's also important to be aware of cats and dogs wandering on roads, driveways and under cars when driving in the suburbs," Mr Walker said.

"How you react when you spot an animal on the road ahead is extremely important - you should slow down but don't swerve to avoid it as this can endanger you and your passengers."

If you come across a horse being ridden on the road, it is recommended you slow down and allow plenty of room; never sound the horn, rev the engine or pass at high speed; slow down or stop if the rider is having difficulty.

If you are involved in a collision and are concerned about injuries to the animal, call: