BIRTH OF A LEGEND: Located within Albanys Princess Royal Fortress, the National Anzac Centre overlooks the harbour from which more than 41,000 Australians set sail for Australia for the Great War.

From Sydney to Perth and back again, this is travel made easy.

When seniors say they want to go around Australia, they're usually mean loading up the van and taking to the road with the rest of the grey nomad tribe. Which is all fine and good.

But there's another way to see our big country where you'll never suffer white-line fever, have to set up camp in the dark or trudge across the campground toting a toiletries bag.

Instead, explore Australia from top to bottom and side to side on a guided seagoing circumnavigation of the continent with The Senior and Travelrite.

Guests aboard the luxurious MS Oosterdam have three tour choices: 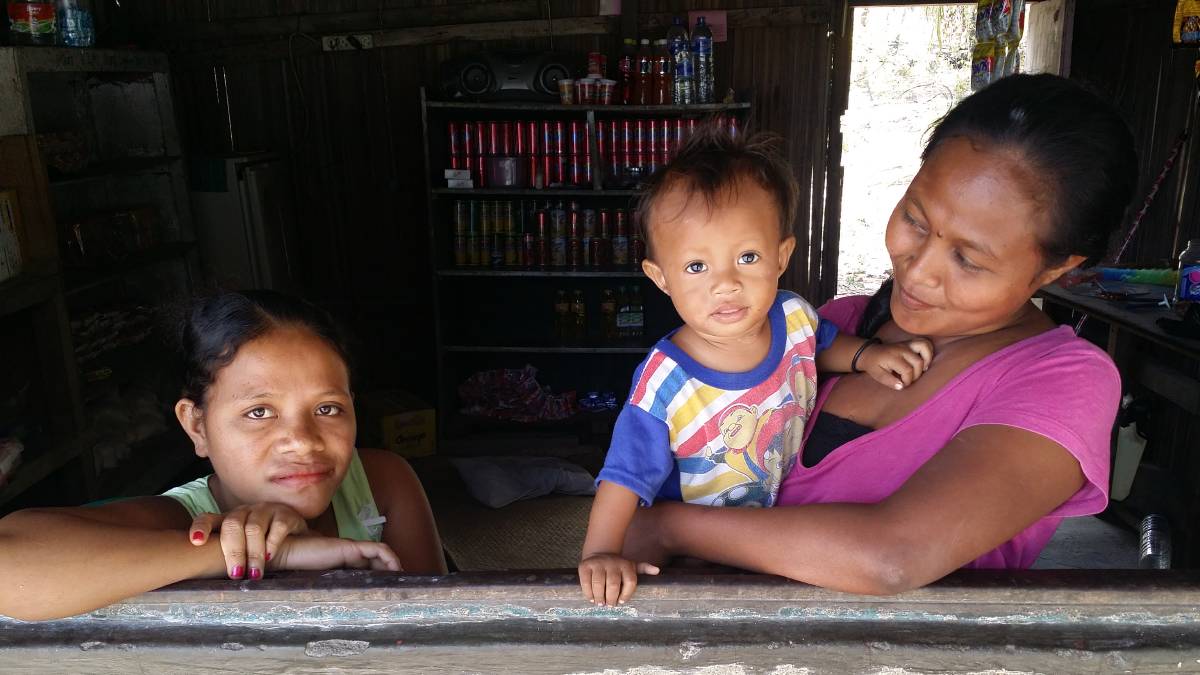 MEET THE NEIGHBOURS: Less distance from Darwin than Sydney is from Melbourne, the East Timorese capital is a very different port of call on the journey. Photo: John Piggott

Ports of call include Townsville, Airlie Beach and Darwin, where there's a visit to the Chinese Temple, Crocodile Farm and more before diverting internationally to Dili in East Timor and Indonesia's Komodo Island

Sights in the Timorese capital include the Prince Henry the Navigator Monument, the Timorese Resistance Archive and Museum and the original Portuguese military garrison built in 1769. On Komodo, check out the island's famously fearsome dragons. POIGNANT: The Japanese Pearlers Cemetery in Broome tells a story in stone of brave men who died far from home.

Back at sea, it's then down the west coast to ports including the likes Broome, where passengers call in at the Japanese Pearlers Cemetery, Monsoon Gallery, Anastasia's Pool and more.

In Exmouth, see the Jurabi Turtle Centre to learn about these age-old creatures, while in Geraldton, passengers enjoy a tour taking in the HMAS Sydney memorial and visit the historic Greenough homestead.

Geraldton is the next stop on the northern leg. A highlight there will be a visit to the HMAS Sydney memorial. Then it's off to Fremantle for a tour of Perth and final disembarkation.

The southern leg picks up in Fremantle, with a few days set aside to explore the WA gateway and Perth before setting sail on the Oosterdam bound for Sydney.

En route the vessel takes in ports such as Albany, with its National ANZAC Centre and whaling museum; Port Lincoln, replete with gorgeous beaches and fresh seafood; and Kangaroo Island, famed for its koalas, fur seals and sea lions.

With the wind at your back, the Oosterdam then enters Bass Strait for spells in bustling Melbourne and Burnie, gateway to majestic Cradle Mountain. Sydney is the final stop.

The tour is fully escorted and includes sightseeing tours in each city and special events for passengers.

The Oosterdam is the second in Holland America Line's series of Vista-class ships. Launched in 2003 with a capacity of 1900 passengers, it is the perfect spacious, mid-sized ship.

Its centrepiece is a magnificent Waterford crystal globe, prominently displayed in the three-story atrium.

The vessel features an extensive use of crystal, marble, inlaid woods and brass, flower arrangements, artwork and antiques, and a full wraparound teak promenade deck with padded deck chairs.

Throughout the ship there are restaurants to suit every mood, from authentic Italian cuisine to a perfectly grilled porterhouse steak.

Evenings on board brim with choices. Take in a show in the lounge, try your luck in the casino, or sing along in the piano bar.

Most times, about a third of people on the cruise travel alone. If requested, and depending on availability, you can choose to be matched with another guest in a twin-share cabin, saving you the single supplement.

Not that you will be left entirely to your own devices. An experienced Travelrite tour manager will always be on hand and there will be group activities almost every day.