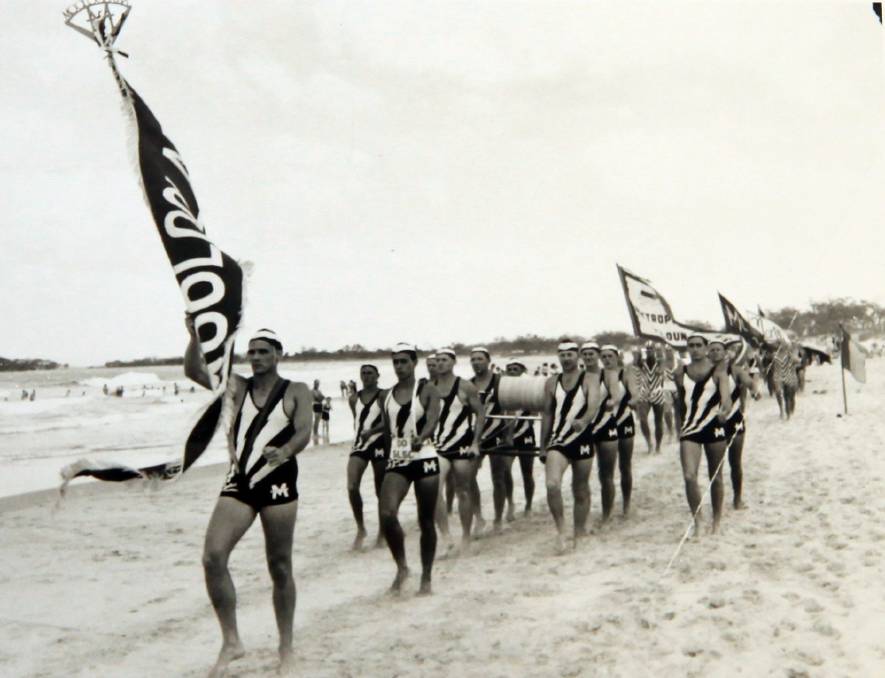 Club seeks photographs and memories for book to mark 100th birthday next years. 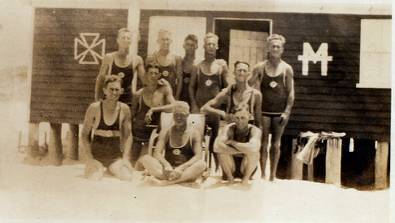 Members in front of the old clubhouse in the 1920s.

CALLING anyone who has ever worn a lifesaver's cap, rowed a surfboat, let out a reel, won a nipper's event or been a part of Mooloolaba Surf Lifesaving Club in any way.

The club will celebrate more than 100 years of community service starting next year and wants to record members' memories in a special book marking the event.

In the lead-up to the commemoration - which will run from November 22, 2022 to July 2023 - the club has launched the Mooloolaba SLSC 100 Years Facebook group.

It already contains a library of historical images and film footage, including the visit by Prince Charles, the original clubhouse in 1933 and the Buderim to Mooloolaba road from 1918. 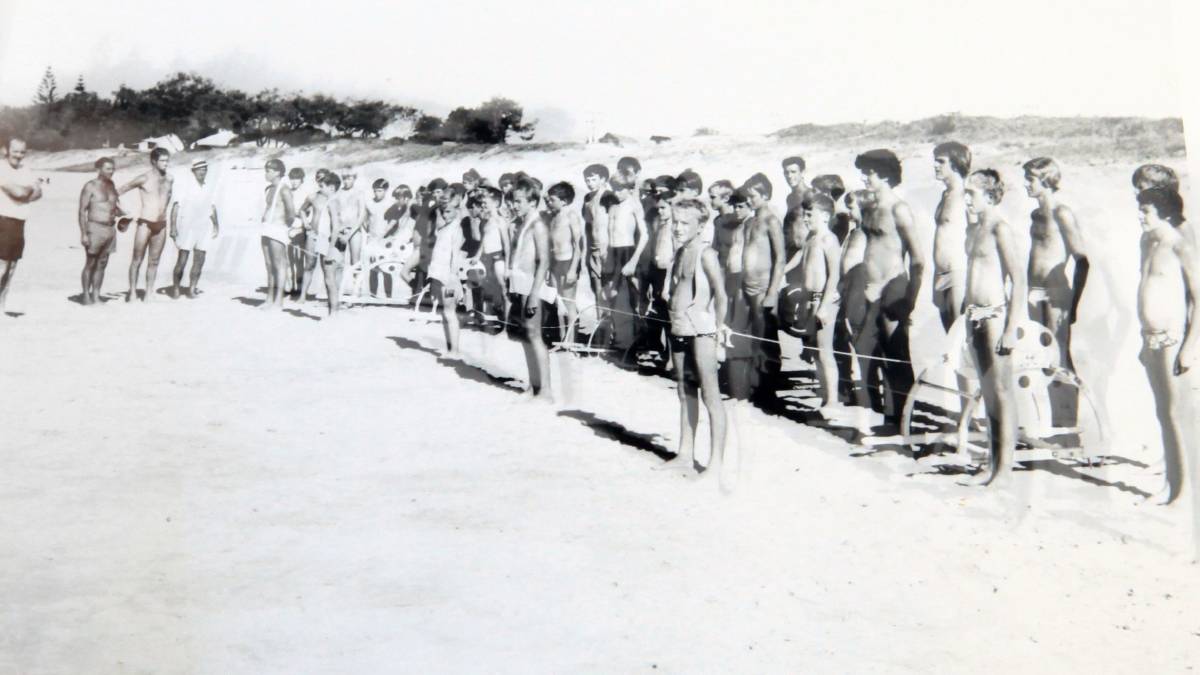 It is a fascinating insight into the life of the club and the Sunshine Coast community as a whole, ranging from the early days when Mooloolaba was an isolated settlement of holiday shacks surrounded by scrub, river flats and sand dunes to the popular holiday resort it is today.

One who has great memories of the early days is Joe Western, who has been a member for more than 60 years.

Every weekend, Joe and his mates caught the tram to Chermside, hitchhike the rest of the way, then bunk up the clubhouse. 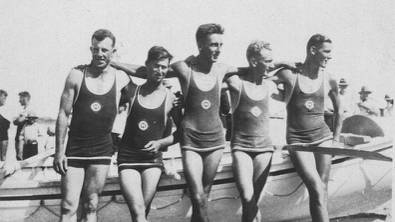 The first ever Mooloolaba boat crew.

"We had about 50 beds there and most of the time during summer they were taken up," he said.

They would then spend the next patrolling and doing club activities, such as selling raffle tickets at the pub. "And then we had to find a way home," Joe said. 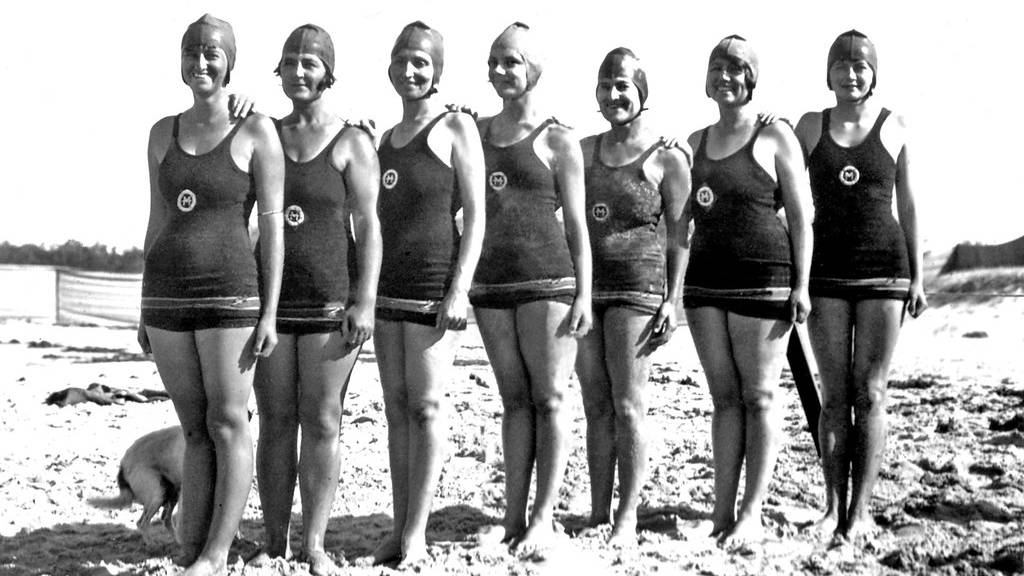 Joe said he found out he wasn't as good a swimmer as he had thought so he switched to surf boats, where he eventually found his niche as a sweep. He has been doing that ever since.

He's still mates with a lot of young blokes from those days. "We still have old boys gatherings and all that sort of stuff."

The club has had its ups and downs. Joe said it went through a challenging time after the clubhouse burnt down in 1979.

But with hard work and sponsorship a new clubhouse was eventually built.

"One thing we did was start a Sunday night disco," Joe said. "Pubs used shut early but for some reason the magistrate used to give us a licence until midnight.

"I used to go and front him every month for another four-week licence and away we'd go.

"Then everyone would come down from the pub at seven o'clock. That's when things started to turn around and we started to get a bit of money.

"There was also a flea market for a few years. We started that in Brisbane Road in the carpark. Not many people know that. It was also a bit of an earner."

The club is in good shape nowadays. It has more than 1425 members, with Mooloolaba lifesavers completing 14,000 volunteer patrol hours and performing more than 1800 preventative actions and rescues per season.

Mooloolaba Nippers is one of the biggest programs of its kind on the Sunshine Coast, with more than 400 children participating each season and Starfish Nippers for youngsters with disabilities.

The celebration will include all kinds of events, not least will be a re-enactment of beach patrols and surf sports on the beach to coincide with the first patrol at Mooloolaba in early 1923.

A gala dinner in July 2023 will conclude the anniversary.

For information, visit the Facebook page Mooloolaba SLSC 100 Years or go to www.mooloolabaslsc.com.au