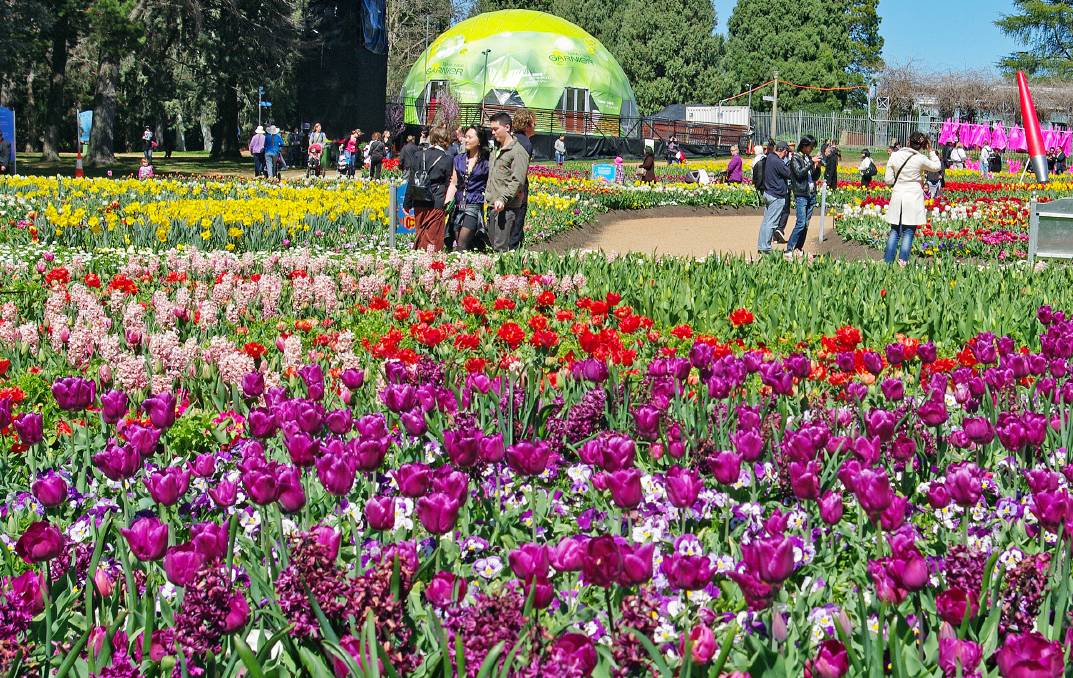 See Floriade in all its glory in Canberra on this Travelrite/The Senior escorted tour with Maureen and Paul Lucas. Photo: Paul Lucas

Book now for the 12-night Garden Exploration of Canberra, the Blue Mountains and Hunter Valley.

Gardening writer Maureen Lucas and her husband Paul will escort a tour of some of the best gardens in NSW and the ACT with The Senior and Travelrite International in September.

The 12-night tour to Canberra, the Blue Mountains, the Hunter Valley and Sydney will include a feast of wonderful gardens - both public and private. 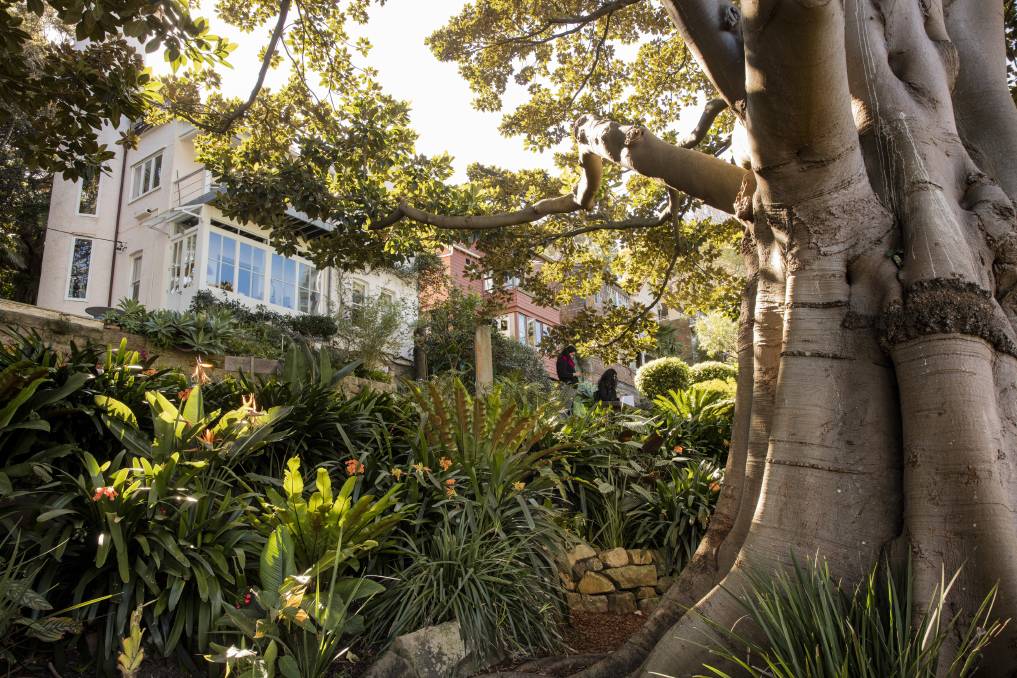 In Canberra the tour will include visits to Floriade, the Australian National Botanic Gardens and National Arboretum. Travellers will love the bonsai and penjing collections.

In the Blue Mountains, there are visits to Mayfield Garden in Oberon, one of the world's largest privately owned cool-climate gardens, Nooroo in Mt Wilson - started by William Hay in 1880 and developed by the Valder family over 75 years - and the Everglades in Leura, the grandest example of the work of designer Paul Sorenson. Of course no visit to the region for garden lovers would be complete without checking out the Blue Mountains Botanic Garden at Mt Tomah. There's also chance to visit Withycombe at Mt Wilson, a beautiful and elegant garden begun in 1878 by George Henry Cox.

The cherry tree walk at Bilpin's Wildwood Garden, which we will stop at on the way to the Hunter Valley, should be in flower during our visit.

Then we will enjoy lunch at a local winery and a visit to the Hunter Region Botanic Gardens as well as the Hunter Valley Gardens.

Travelling down to Sydney, there's a stop at the delightful Edogowa Commemorative Garden in Gosford on the Central Coast. This peaceful space was designed in accordance with the principals of the Japanese, Hein period 700 AD. It is based on a traditional strolling style, incorporating Japanese features. 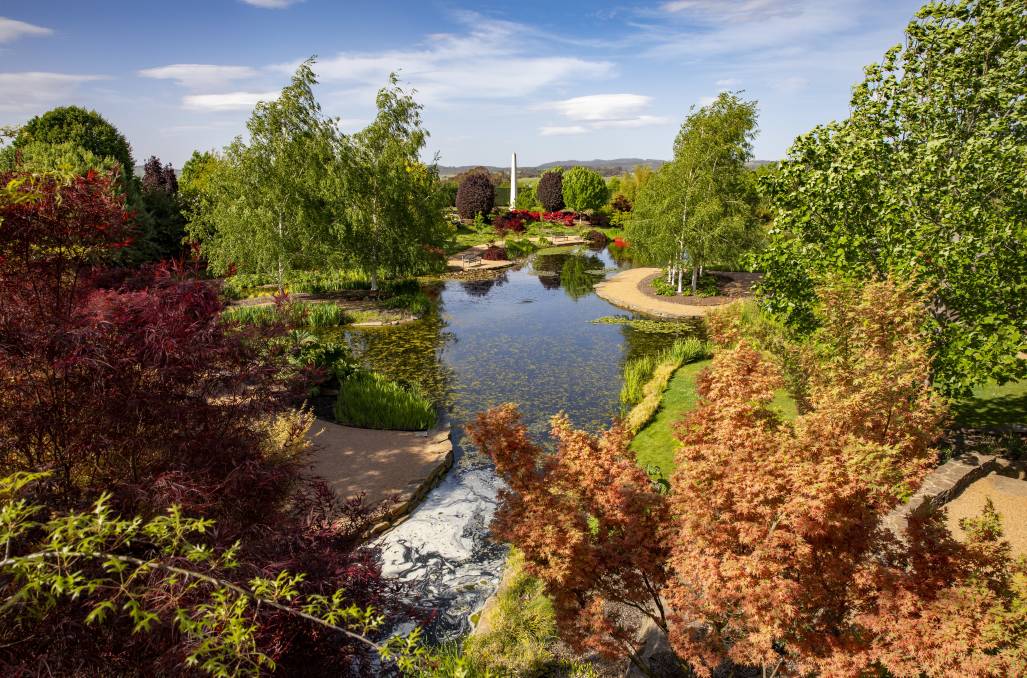 In Sydney we will visit the Lisgar Gardens in Hornsby and the nearby Eden Gardens in Macquarie Park - a fascinating garden centre with water dragons everywhere and lots to see and buy.

A highlight of the tour includes a visit to Wendy's Secret Garden in Sydney's Lavender Bay. After her the death of her artist husband Brett Whitely in 1992, Wendy Whitely started clearing the rubbish in the unused railway land in front of her house. She had no idea what she would find, but beneath the rubble there were large Moreton Bay Figs, bamboo and other plants used as the bones for the garden she has created today.

The price of the tour includes sightseeing tours and garden visits, led by Paul and myself, first class coach travel, four nights' accommodation in Canberra, three nights' in the Blue Mountains, three nights in the Hunter Valley and two nights' in Sydney including breakfast and welcome and farewell dinners and lunch at a Hunter Valley winery.