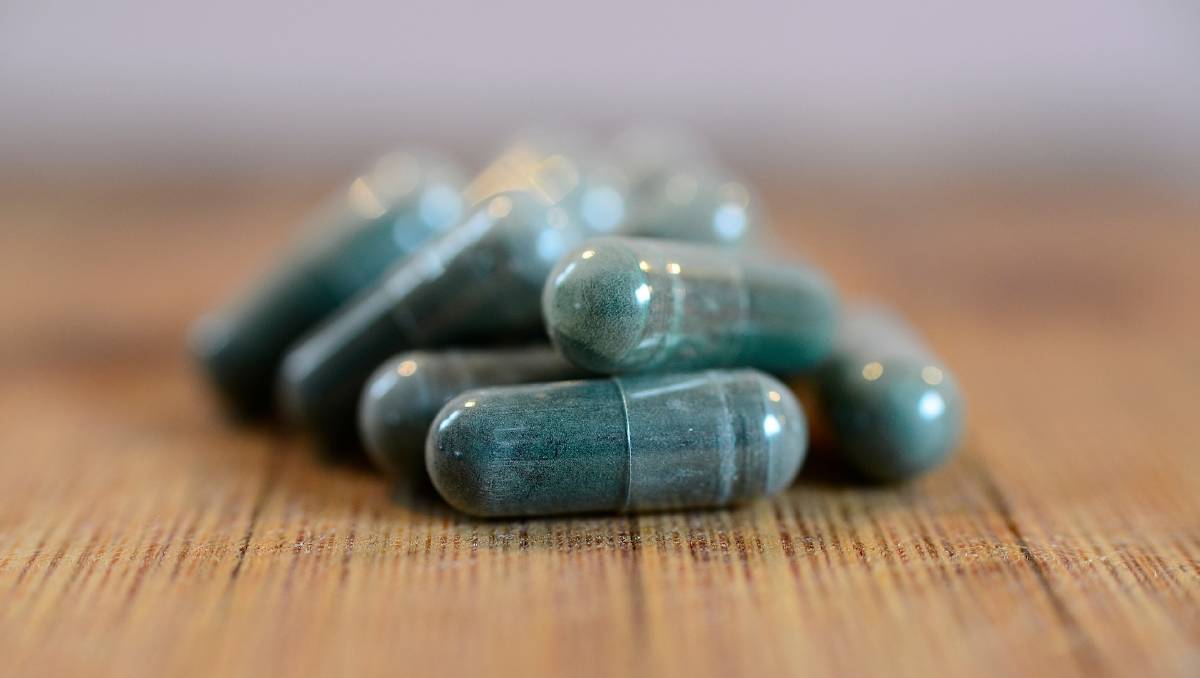 RESEARCHERS are working on a new type of bandage which could be used to treat drug resistant golden staph infections.

A team from Flinders University is exploring the use of bacteriophages, often referred to as phages, to treat life-threatening infections. Phages are viruses capable of infecting bacterial cells.

The team has partnered with infectious disease and pharmaceutical partners to explore the use of "phage cocktail therapy" in diabetic foot ulcers.

"The next step in our research is to bind phages to a dressing to make a truly antibacterial dressing, with specific activity against golden staph," Associate Professor Speck said.

A major advantage of the special dressings, he said, is that bound phages remain viable for up to a year at room temperature.

Co-author Legesse Garedew Kifelew said results of trials of the treatment on mice had resulted in levels of wound healing that were similar or superior to those produced by antibiotic treatments.

"This study demonstrates that phage therapy could be a potential alternative in combating antibiotic-resistant bacterial infections," he said.

Worldwide, about 26.1 million people are affected by diabetic foot ulcers each year, which are responsible for almost 90 per cent of limb amputations.

The five-year mortality rate is estimated to be around 74 per cent.