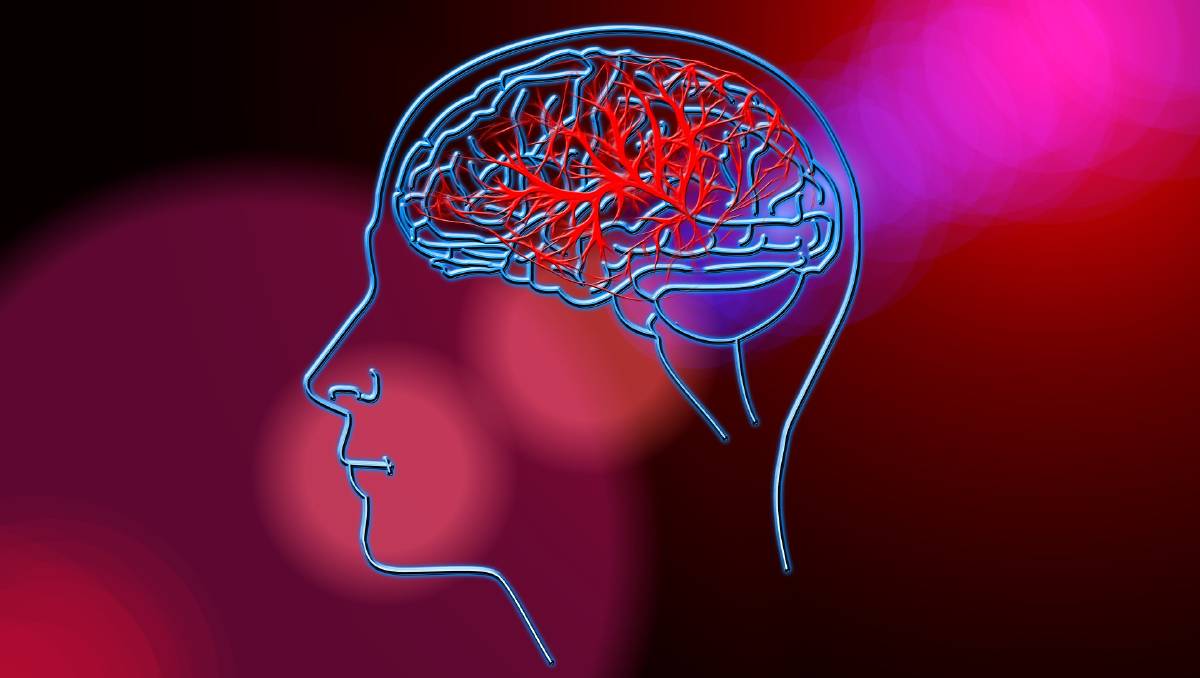 Stroke deaths in Australia have decreased by 30 per cent since 1981.

AUSTRALIANS are much more likely to survive stroke than they were 40 years ago, according to new research.

According to a report by the Australian Institute of Health and Welfare (AIHW) death rates from stroke have declined by 30 per cent since 1981.

Annual fatalities have reduced from around 12,000 to 8,400 over the period, despite the fact that the population has almost doubled.

"Australia has led the way in some of the most recent advancements, particularly improvements to emergency stroke treatments,'' Professor Campbell said.

He said stroke units, increased availability of clot dissolving drugs and endovascular thrombectomy - removal of a clot from the brain, had contributed to improved outcomes.

"With the advent of telemedicine for stroke, more Australians, including those in regional and rural areas, are accessing stroke treatment, quickly leading to improved outcomes," he said.

Stroke Foundation chief executive Sharon McGowan said while it was encouraging to see a downward trend, the numbers were still confronting.

She said now significant advances had been made in emergency treatment, a similar effort needed to be put into recovery.

Video conference could save your life

The Stroke Foundation's popular StrokeSafe talks are going digital and bookings are already open to workplaces and community groups.

The presentations provide vital information about stroke prevention and recognition.

Stroke Foundation Queensland manager Andrea Sanders said the talks had been adapted to a virtual platform to continue to educate the community during COVID-19.

"Stroke can strike anyone at any age and it does not stop because we are in a pandemic," she said.

University of Queensland researchers are seeking healthy volunteers aged from 55-64-years-old for a study on stroke and memory loss.

Results will be compared to those of stroke patients who have language problems.

Volunteers must not have any chronic respiratory, cardiovascular, or immunocompromised conditions and will be asked to complete a health assessment.

Those selected to take part will receive $30.

Knowing the F.A.S.T. signs of stroke can save a life. If you suspect you, or someone you know is having a stroke, ask the following questions and take the following steps:

Face: Check their face. Has their mouth drooped?

Time: Time is critical. If you see any of these signs, call 000 straight away.

For more information about StrokeSafe talks, or to book a presentation, click here.