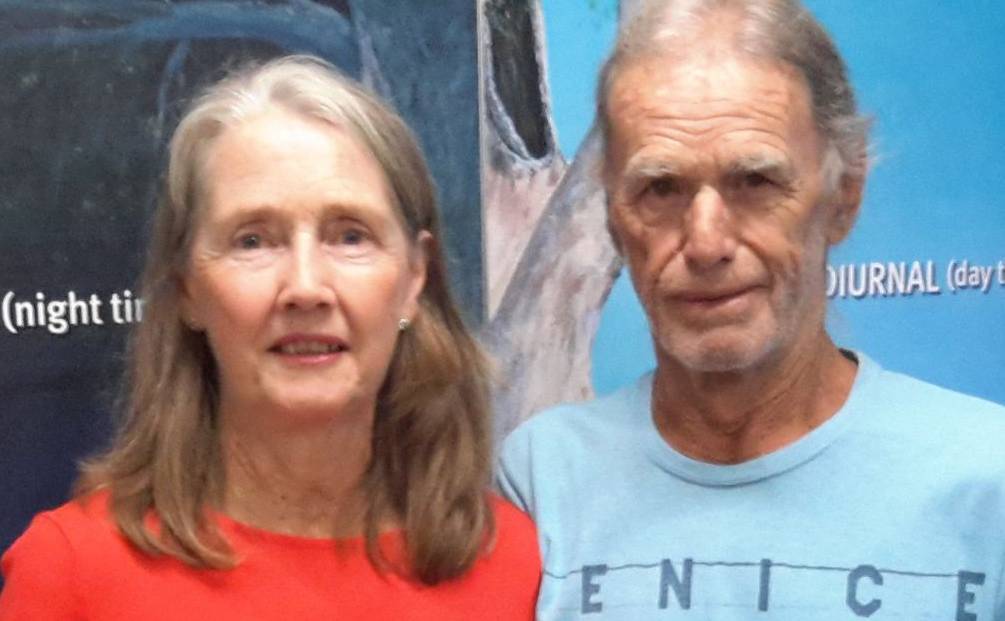 FRIEND IN NEED: Alma's recognition of Tom's stroke symptoms helped to get him to hospital for a treatment in a timely fashion

Why Tom Stevic owes his life to the clear thinking of his housemate.

TOM Stevic was home alone when he began to experience alarming symptoms, but luckily his housemate Alma came home and recognised the F.A.S.T signs of stroke.

The 68-year-old Mango Hill resident began to experience numbness in his right arm, then noticed his face had drooped and knew there were signs of stroke after having one ten years earlier.

He was unable to call triple zero because he was unable to speak, but luckily when Alma returned from a hairdressing appointment, the former nurse knew what was happening and what she needed to do.

She called triple zero and within ten minutes Tom was on his way to hospital for treatment to remove a blood clot in his brain.

Tom said he was extremely thankful she knew just what to do under the circumstances.

"The faster you are treated for stroke, the better the chance of the outcome," he said.

"I only spent one week in hospital and I was able to walk around, while some of the other stroke patients had lost control of their bodies and had a long recovery journey ahead."

The F.A.S.T test involves these simple questions and steps:

Face: .Check the face. Has the mouth drooped?

Time: Time is critical. If you see any of these signs, call triple zero straight away.

National Stroke Week will run from September 2-8 and a number of events are planned across the country including the always popular Stroke Choir Recital in NSW with everyone welcome to get involved.

In NSW will return, featuring stroke choirs from Sydney, Newcastle and the Central Coast, with the event to include the launch of a short film about stroke choirs called Striking a Chord.

What is a stroke?

Stroke is caused by a sudden interruption of blood supply to the brain, resulting in a lack of oxygen which causes damage to brain tissues. It can be caused by a ruptured blood vessel, or clogging of arteries leading to the brain.

For more information about National Stroke Week, how you can help and events in your area, click here.