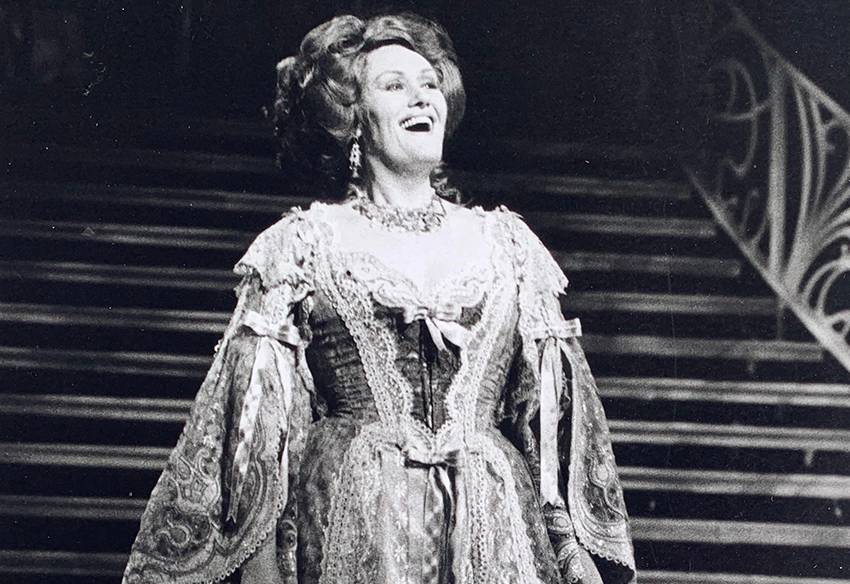 Opera fans have been dealt another blow this week with the news that Opera Australia has been forced to cancel its entire winter season, but there is still some good news to sing about.

But while you may not be able to see live shows currently, Opera Australia has launched a free online streaming platform to share some of its greatest performances with fans.

Called OA | TV, the streaming service will feature exclusive content from its back catalogue including memorable performances from opera great Dame Joan Sutherland.

The collection includes the world's most comprehensive collection of Dame Sutherland performances on video and Opera Australia Lyndon Terracini said it was "such a great honour to be able to share these gems with her fans".

The streaming service will also include a series of 'In Coversation' interviews with Mr Terracini and artists, and unique behind the scenes footage.

New content will be added weekly. The launch will feature one of Dame Sutherland's most celebrated performances, that of Hannah Glawari in the 1988 production of Franz Lehar's The Merry Widow, performed at the Sydney Opera House, directed by Lofti Mansouri and conducted by Richard Bonynge.

And fans who missed out on the 2020 Handa Opera on Sydney Harbour's La Traviata - which was cancelled due to COVID-19 - can watch the full length production of the inaugural 2012 production.

The first instalment of the In Conversation with Lyndon Terracini series with Opera Australia's Concert Master, Jun Yi Ma. In the interview he reveals his fascinating journey from being handpicked for specialist coaching at age five in China, performing for President Reagan at the White House aged 12 , to landing the role of Concert Master for the Tasmanian Symphony before joining Opera Australia.

Mr Terracini said while Opera Australia is always looking to evolve its programming in an bid to broaden its audience, coronavirus was not part of the plan.

"Understandably it's been devastating for everyone at the company not being able to perform through this crisis, and we know our fans are missing us as much as we're missing being on stage," he said.

"We've actually been wanting to launch OA | TV for some time, and now we have the right digital platform and the time to develop it, so we can share not only our rich history with our fans, but also it's an opportunity for them to meet some of our incredibly talented artists as well as some of the key people working behind the scenes, with a series of interviews we're going to do.

For more details go to tv.opera.org.au