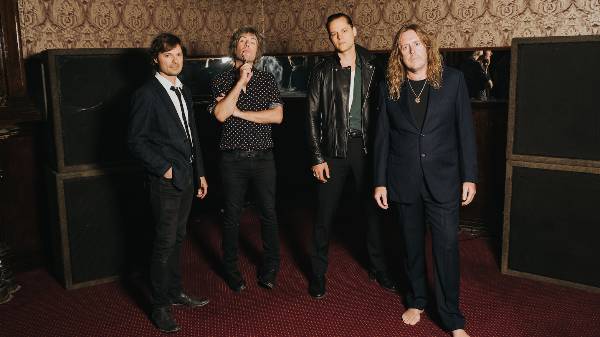 The tour will mark the 50th anniversary of The Beatles' iconic album.

SOME of the country's best rock musicians will come together for a tour celebrating The Beatles' album Abbey Road.

Kram (Spiderbait), Mark Wilson (Jet), Davey Lane (You Am I) and Darren Middleton (Powderfinger) are bringing the album to life to celebrate 50 years since its release.

Collectively known as ARC, the group will be joined by numerous special guests to perform Abbey Road from start to finish, followed by a second set with some of The Beatles' greatest hits.

Abbey Road is the eleventh studio album by The Beatles. It was an immediate commercial success reaching #1 in the UK and US. Over time, the album became viewed as among The Beatles' best and many critics have ranked it as one of the greatest albums of all time.

The album's cover, which features the four band members walking across a zebra crossing outside Abbey Road Studios, has become one of the most famous and imitated images in the history of popular music.

Tickets for all shows will go on sale at 10am, March 18 from www.livenation.com.au