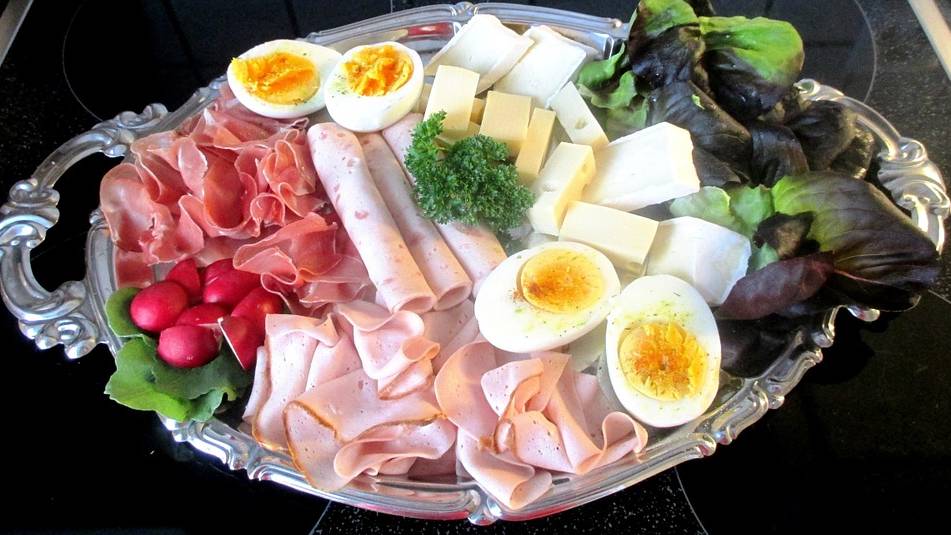 LISTERIA: Know what you can and cannot eat.

Elderly, living with diabetes or chronic disease - what can you eat to stay listeria safe?

AUSTRALIANS are risking sickness and even death by being woefully ignorant of a dangerous food infection.

Research has shown one in three Australians are either at risk of getting the potentially fatal listeria infection or live in a household with someone at risk. However, a third of these have never heard of listeria and some can’t name any of the foods they need to avoid or cook to prevent listeria infection.

“This is a timely reminder that food poisoning isn’t just a minor stomach upset but it should be taken seriously as it can be deadly,” said Food Safety Information Council chairwoman Rachelle Williams.

“The listeria outbreak linked to Australian rockmelons earlier this year resulted in seven tragic deaths and a miscarriage. This was followed by a recall of imported frozen vegetables which was linked to 47 listeriosis cases and nine deaths in Europe and one death in Australia.”

While disease caused by listeria infection is a comparatively rare form of illness, it can be a very serious for:

Listeria are bacteria widely found in the environment, so most raw foods are likely to be contaminated.

However, listeria is easily killed by cooking so, for example, you can add ham to a pizza, feta to a quiche or smoked salmon to fully cooked scrambled eggs. Just remember that cooked foods can easily become re-contaminated through poor food handling after cooking.

For foods that can’t be cooked you can make other choices such as using fresh whole lettuce for salads rather than bagged lettuce.

If you are at risk of listeria infection you need to avoid, or where possible cook, the following foods:

To reduce your risk of listeria and other forms of food poisoning:

There is an estimated 4.1 million cases of food poisoning in Australia each year resulting in 31,920 hospitalisations, 86 deaths and one million visits to doctors.