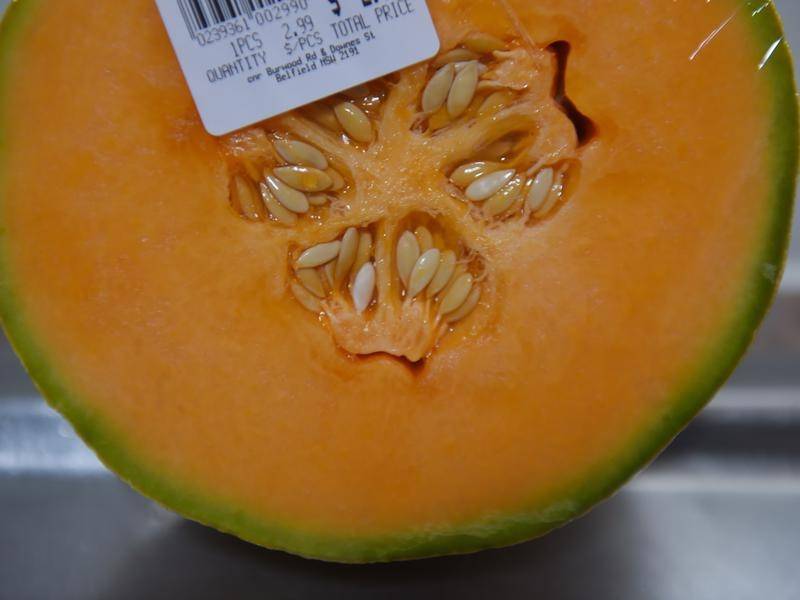 An elderly NSW woman has died from listeria linked to contaminated rockmelon.

AN elderly NSW woman has become the sixth Australian to die in the current rockmelon-related listeria outbreak.

AN elderly NSW woman has become the sixth Australian to die in the current rockmelon-related listeria outbreak.

The woman in her 90s had significant underlying health conditions, NSW Health said in a statement on Tuesday.

She passed away last week but the health department wasn't notified until Monday.

Three Victorians and three people from NSW have now died as a result of the outbreak which was first revealed in February.

Nineteen people have been infected during the outbreak - linked to a single NSW farm - including the six who subsequently died.

NSW Health's communicable diseases director Dr Vicky Sheppeard says it's possible more listeria cases surface given those infected may not show symptoms for up to 70 days.

However there's no risk of contracting the disease from rockmelons currently on sale, she said in a statement.

"It is important to know that people fall ill with listeriosis every year but most of the cases are never related to an outbreak like we are seeing.

"Sadly, up to one-third of those who do contract the disease will die."

Rombola Family Farms at Nericon near Griffith in the NSW Riverina voluntarily halted production of potentially contaminated melon types on February 23 after authorities identified it as the source of the infection.

All affected produce has been withdrawn from sale and distribution.

The bacterial infection is particularly dangerous for pregnant women, their unborn babies and elderly people. It can also cause death in people with weak immune systems.