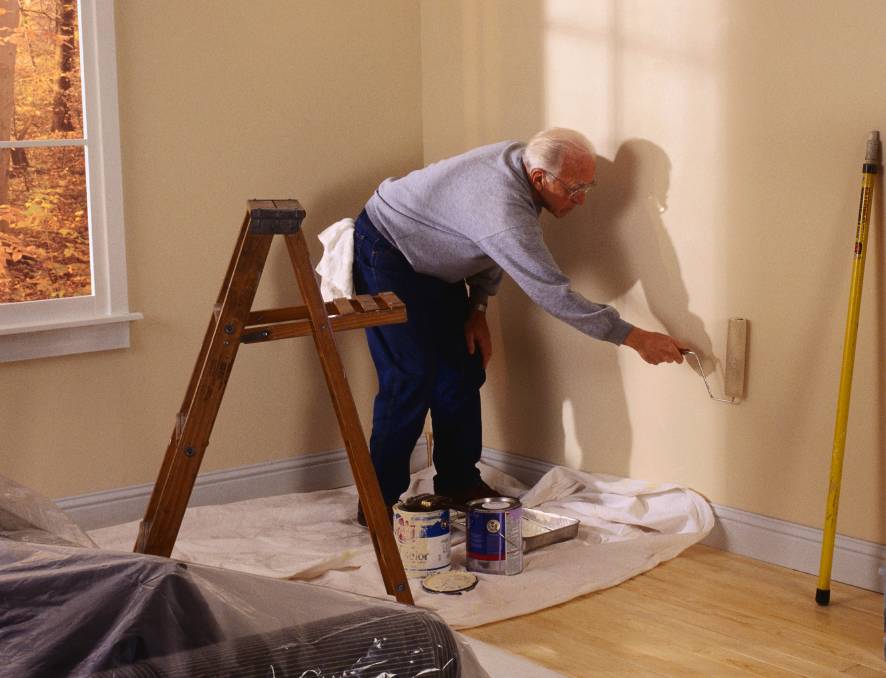 There could be money to be made in you children's old bedrooms.

Empty-nesters reaping the benefits of having home to themselves.

THINK there’s a huge pool of empty-nesters out there feeling sorry for themselves? Think again.

A new study reveals that most are embracing their new-found freedom, spending more time taking up sports, joining clubs, getting a pet, undergoing further study and spending time socialising.

And, of course, in many cases there’s the much-improved financial situation.

The study found seniors are taking advantage of the extra space in their homes, with three in 10 (30.4 per cent) saying they turned their children’s rooms into space where they can indulge in their hobbies or interests.

Among these, 15.3 per cent said they gained financial benefit from this change, primarily through offering their services on a freelance basis and selling their collectibles and creations, earning an average of $2584 in the past 12 months from their hobbies or interests.

“Seniors are quick to embrace new opportunities, and many of them are proving this by approaching their empty nests with entrepreneurial flair,” said Australian Seniors Insurance Agency chief marketing officer Simon Hovell.

“We found that Australian seniors who have turned their children’s rooms into either space for short-term accommodation or a place to indulge their hobbies and interests are earning an incredible combined total of $1.1 million each year.”

However, not all seniors stay that way.

Almost a third have experienced “boomerang children” who left home but ended up moving back in, most commonly for financial reasons or due to relationship issues like a break-up.

These children occasionally bring an entourage with them – their partners or children.

- 51.4% of seniors said they were happy after their children first left home

- 41% admit they were sad at the development

- 74.2% said they ended up enjoying the extra time at their disposal

- 67.8% said their financial position changed for the better

- 67.8% felt a new sense of freedom after their children first moved out