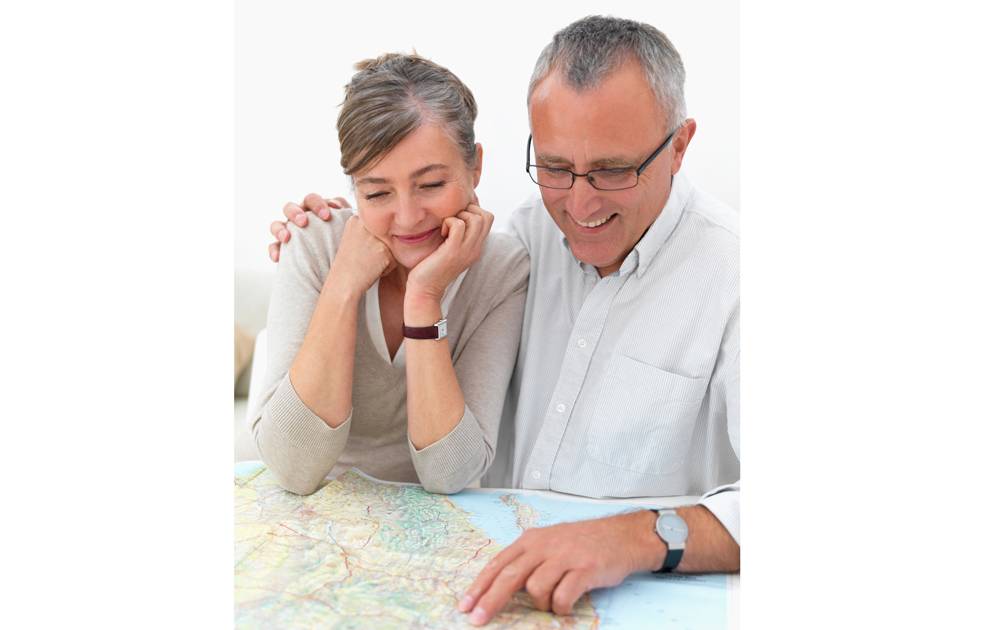 Planning a trip? You're not alone.

ALMOST one-fifth of baby boomers dip into their kids' inheritance to go on holidays – and the vast majority don't feel guilty about doing it.

ALMOST one-fifth of baby boomers dip into their kids' inheritance to go on holidays – and the vast majority don't feel guilty about doing it.

Of the 18 per cent of Australian seniors who travelled using money intended for their children, 85 per cent said they didn't worry about spending it, with almost half subscribing to the maxim that "you only live once", a new survey has found.

Just over half said it was their money and they deserved to enjoy it, or that their children already had their own money, according to a survey of 1000 people aged over 50 for the Australian Seniors Insurance Agency (ASIA).

"I think we would be hard pushed to find children who would begrudge their parents a trip of a lifetime or an opportunity to be happy," ASIA's general manager of marketing, Simon Hovell, said. But in news he described as reassuring for the next generation, most senior travellers were budget conscious, with 93 per cent saying they spent time looking for the best deals to save money.

Sydney retirees Carolynne and Stefan Wawrzyniak usually travel every year. If their children have any concern about their overseas trips, it's not about their inheritance being spent, but whether their parents are being too adventurous.

They are planning a trip that takes in Dubai, Budapest, Bulgaria and Amsterdam – what Mrs Wawrzyniak described as "one of our more sedate holidays" – and they once travelled with an armed driver and guide to Libya.

"We're confident enough to just go and do it," she said. "I think it frightens our kids sometimes, but that's OK."

Mrs Wawrzyniak said she and her husband had "worked huge hours to build up what we have behind us" and their six adult children appreciated that.

"We were having a dinner one night with a number of the children and their families and the general consensus was, 'We've watched you two work and study so hard, and work huge hours, and we'd rather you spend it'," she said.

"When people use the term spending the kids' inheritance, it's like the kids have an entitlement. I know a lot of young people nowadays have an expectation that mum and dad really should be saving for them."

The Seniors Abroad Survey, part of ASIA's Australian Seniors Series, found that 74 per cent of respondents typically went on at least one trip a year, with most saying travelling makes them feel alive (94 per cent) or is a great opportunity for self-discovery and personal growth (89 per cent).

Sixty-eight per cent felt seniors package tours were not for them, with 56 per cent branding them "boring" and 49 per cent saying they don't offer enough adventure – something to which the Wawrzyniaks can relate.

Mrs Wawrzyniak said tours made them feel "we were being herded like cattle", and they preferred to travel independently.

She remembered her father telling her to "do the things that will give you pleasure while you're young enough to do it. When you get old, you simply won't be able to do what you've dreamed of doing".

David Beirman, a senior lecturer in tourism at the University of Technology, Sydney, said today's seniors were "definitely breaking the conservative mould when it comes to their trips, and are far more adventurous than we give them credit for".

"YOLO [you only live once>[/embedp>