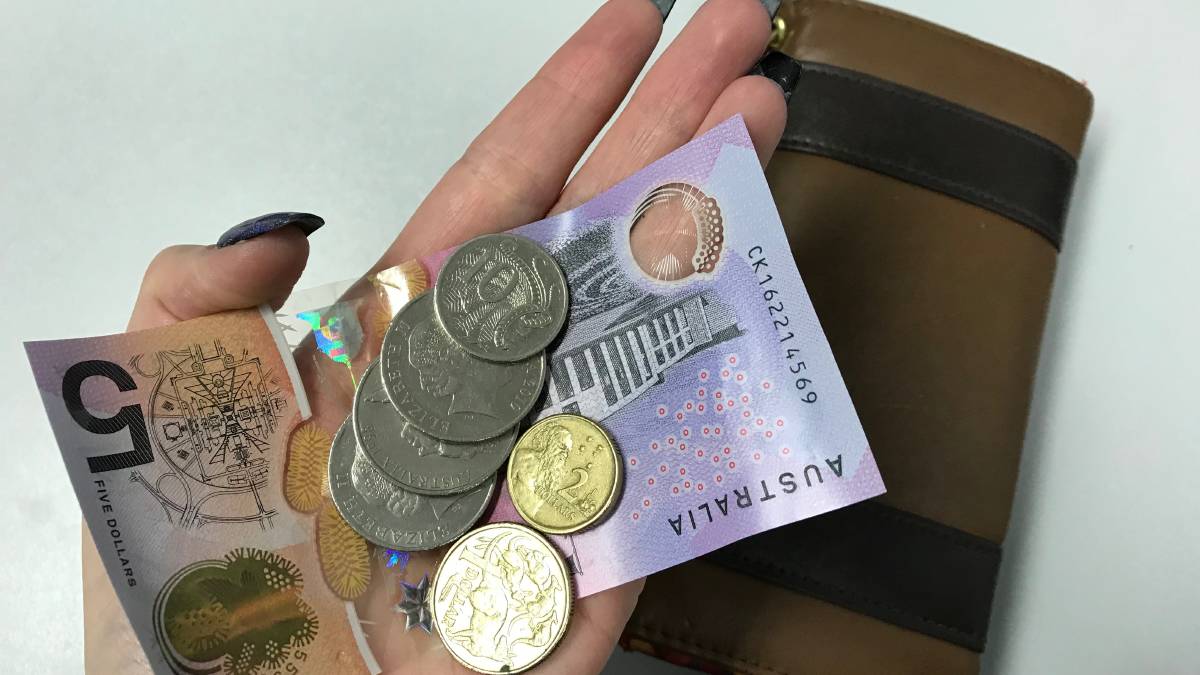 DISAPPOINTING: The Newstart increase takes the fortnightly allowance to $595.10 for those aged 60 and over.

THE announcement of an age pension rise of $8.70 for singles and $13.20 for couples has come as no real surprise for Combined Pensioners and Superannuants Association policy co-ordinator Paul Versteege.

While one caller to The Senior described the rise, due to take effect on September 20, as “a disgrace”, Mr Versteege was philosophical.

Considering that pension rates are linked to prices and wages, he said the increase was “what we expected with wage rises not on the horizon”.

As foreboding as it may seem, Mr Versteege said what pensioners should be looking for is a rise in inflation – “a sign that the pension might increase”.

The news was worse for those receiving Newstart allowance.

“Newstart is always a disappointment,” Mr Versteege said, “half the increase for both singles and couples.”

However, even at 67, that could mean many years struggling on an inadequate allowance.

From September 20, higher limits will apply to the income and assets test for age pensioners.

“Anything is better than nothing.”

“More than I thought so I’m happy.”

Others, however, weren’t as forgiving:

And, on the opposite side: