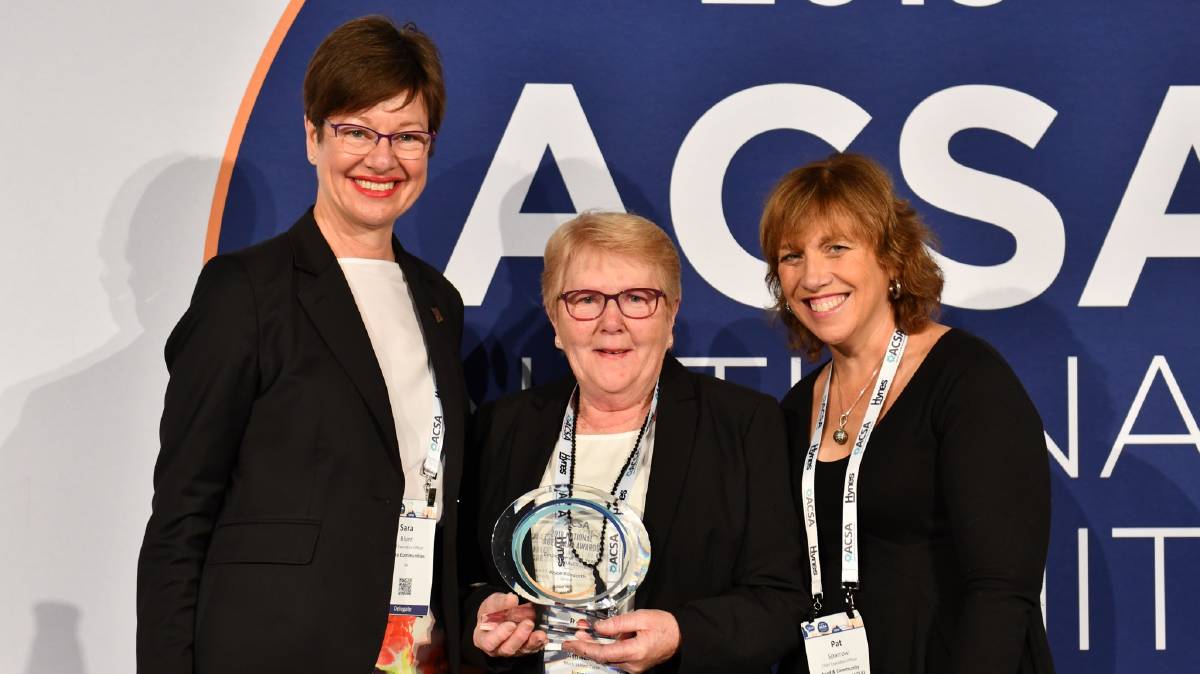 WESTERN Australia caregivers have picked up a swag of top prizes at national aged care awards.

Four of the six national Aged & Community Services Australia awards were handed out to organisations or individuals from WA, at a ceremony in Sydney on September 5.

Employee of the Year went to Joyce Ashworth, carer/supervisor with Juniper in WA.

With a career in aged care spanning 50 years, much of which (45 years) has been at Juniper Elimatta in Menora, Joyce was recognised  for her work as “a highly-skilled carer with a gift for compassion and seemingly limitless generosity”.

Joyce said she did not expect to win ACSA’s Employee of the Year Award and was thrilled to accept it. 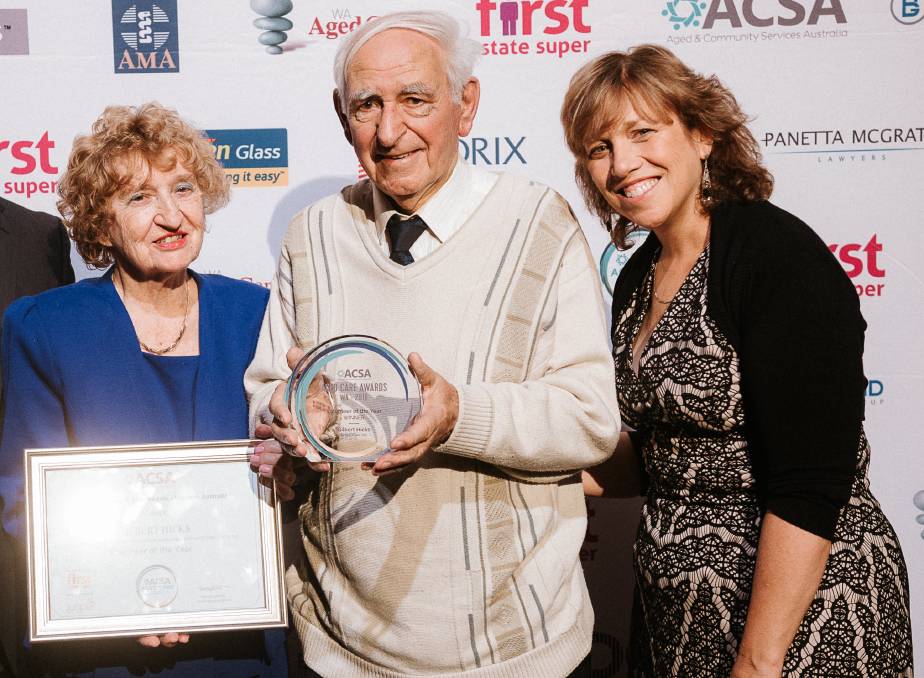 “I always try and get our staff to see things from the residents’ point of view. Just small touches in their rooms will make them feel happier and more at home,” said Joyce.

“Her longevity and dedication to her role is a powerful example to her colleagues,” he said.

Retired carpenter Gilbert ‘Gil’ Hicks took up volunteering as a way of ‘giving back.’ The 2018 Volunteer of the Year drives clients with Astley Care in WA to appointments, shopping and social outings often out of regular business hours.

And Trainee of the Year was named as Evan Cox from Rise Network.

Evan came to aged care in his 40s, after a successful sales and marketing career, spanning over 25 years.

He draws on this background to deliver a very high standard of customer service which is making a positive difference in his client’s lives. The ‘dedicated staffing model’ is a person-centred approach involving direct care staff supporting the same group of residents during each shift. It was designed to allow greater continuity of care, encourage deeper relationships between staff and residents, and delivers better health and wellbeing outcomes. The model has now been rolled out at all Amana Living residential care sites.

In NSW, Feros Care’s positive living coordinator Jennie Hewitt was given the Lifetime of Achievement award.

Those nominating Jennie for this award described her as a “compassionate heart and caring soul” and someone who is “passionate about giving hope to the old and frail”.

In paying tribute to the efforts of the award winner and nominees, ACSA chief executive Pat Sparrow said the industry takes great pride in their achievements and each of their remarkable stories of care-giving that goes ‘above and beyond’ to inspire others:

“ACSA’s National awards are recognition at the highest level for work in the community that makes a real difference in people’s lives,” said Ms Sparrow.