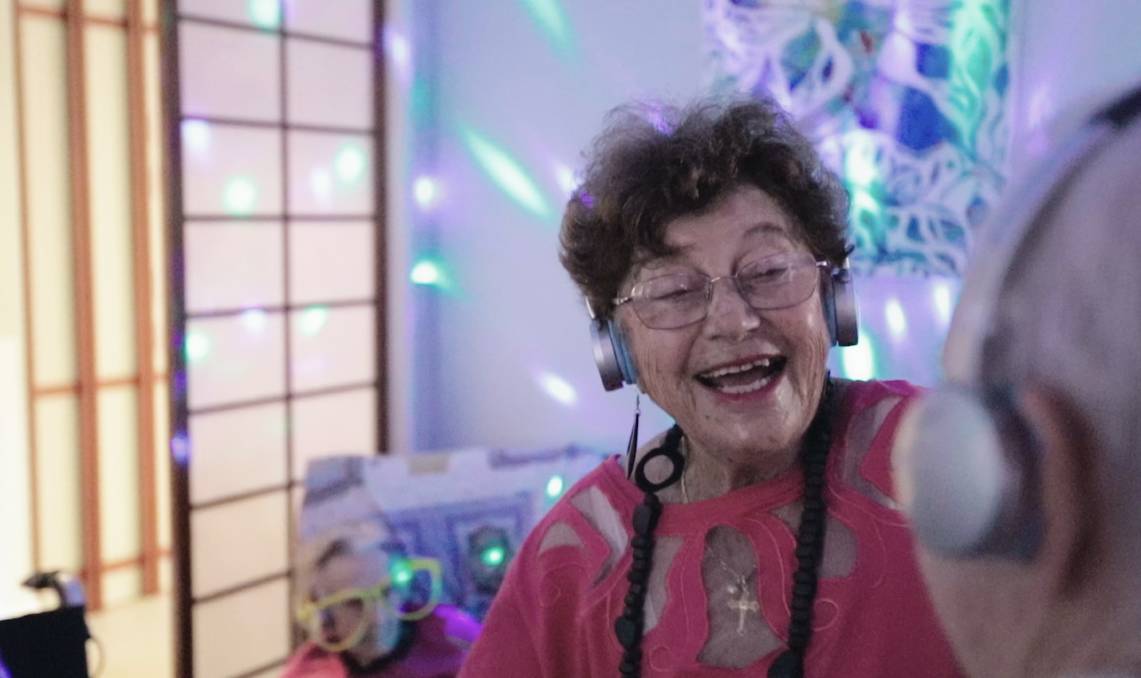 MUSIC TO THE EARS: Silent discos for seniors living in Feros Care’s residential villages are part of its Grow Bold philosophy, which was recognised at the Better Practice Awards.

Innovation and dedication were on show at national aged care awards in Sydney.

IT WAS double the celebrations for aged care provider Feros Care when the organisation was given two Better Practice awards by the Australian Aged Care Quality Agency.

Feros Care CEO Jennene Buckley said the programs have had a positive impact on many lives.

“Trials to Smiles helped one bedbound resident gain enough strength to get in a car and join his wife for a ‘home date’,” she said.

“Grow Bold saw a group of residents from one of our villages become ‘graffiti grannies’ when they painted street art installations in an urban space.” 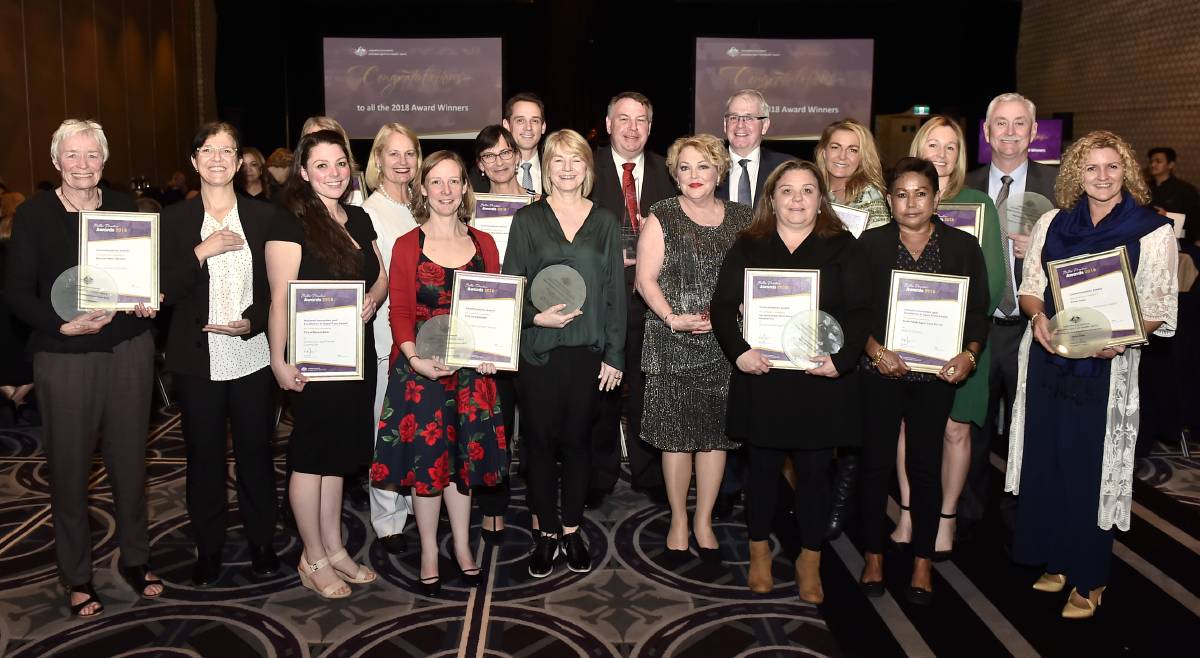 At the ceremony three organisations were given National Innovation and Excellence in Aged Care Awards and seven Better Practice Commendation Awards were presented (include Feros’ two awards).

The three winners of the National Innovation and Excellence in Aged Care Awards were City of Boroondara, Fresh Fields Aged Care and The Whiddon Group.

The City of Boroondara in Victoria was awarded for its Creating an Age-Friendly City strategy, which included setting up a casserole club, organising an annual Age-friendly Forum and creating the Walk, Rest and Talk a map/brochure series offering seniors safe and easy walking routes.

WA operator Fresh Fields, took out the award for its back to country program, which aims to return Indigenous care recipients who may have been transferred to the city for medical care back to their traditional lands.

In NSW, The Whiddon Group picked up an award for ‘embedding relationships-based care’ with its new MyLife model of care.

The other Better Practice Commendation Award winners were:

Quality Agency chief executive Nick Ryan said the staff and organisations recognised are “great examples of what can be achieved through innovation, and dedication to quality care”.

“Tonight’s recipients demonstrated no matter the size of your organisation, effective programs, projects and initiatives can be implemented to achieve service excellence in aged care,” he said.