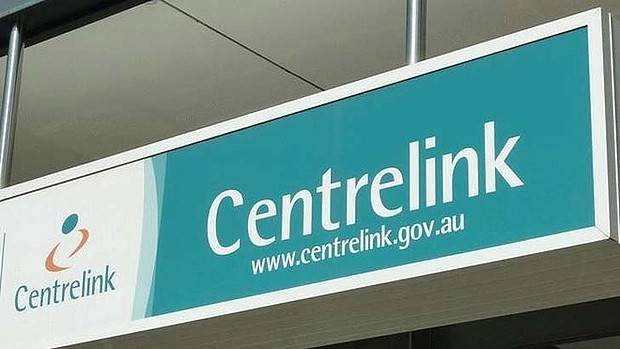 The additional staff will add to the 1000 private call centre operator staff announced in April and 250 contracted last year bringing the total number of outsourced staff to 2750.

In a statement, Ms Burney said the Government was “addicted to outsourcing” and “taking with one hand and giving with the other”.

“Over the last two years alone the Turnbull Government has cut around 2500 jobs from the Department of Human Services and it has become  more difficult for Australians to contact and access Centrelink.

“Centrelink programs and income support are complex. That’s why it’s so important for Centrelink to have permanent staff who are trained and skilled to manage and assist the community,” said Ms Burney.

“Government also has very serious questions to answer about how much sensitive private and health information will be put in the hands of private companies, and what protections are in place.”

Under the new contracts to private sector providers, Serco will engage additional staff at their Victorian call centres and Stellar Asia Pacific, Concentrix Services and DataCom Connect will create jobs based in Perth, Brisbane and Adelaide.

Data has shown that as of March 31 this year, older Australians were waiting on average more than 23 minutes for their calls to Centrelink to be answered compared to 18 minutes and 59 seconds in the 2016-2017 financial year.

Processing times for payment applications have also gone up with it taking 49 days on average for an age pension application to be approved and 47 days for a carers payment up from 36 and 28 days respectively in 2016-2017.

Leading seniors advocacy group Combined Pensioners and Superannuants Association has called for the Government to double its number of call centre staff to 5,000 or 22 million calls a year will still go unanswered.

“Centrelink must do what every business in Australia must do unless it wants to go bankrupt: answer the phone,” said policy coordinator Paul Versteege. 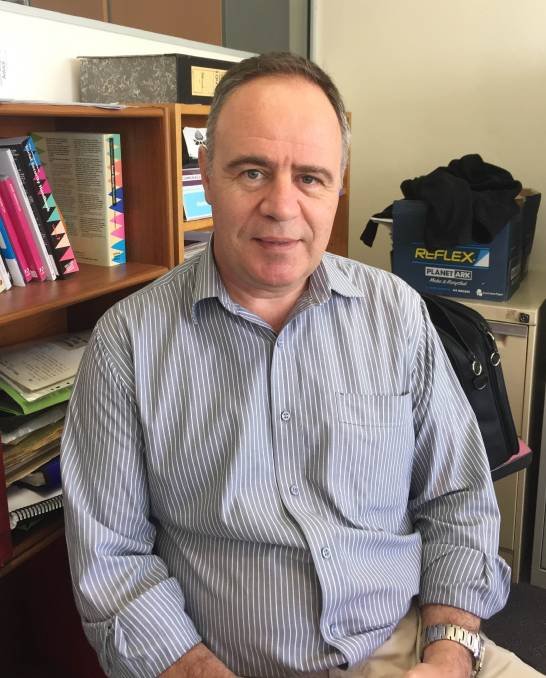 “55 million calls to Centrelink call centres went unanswered during 2016-2017, according to evidence in Senate Budget Estimates in 2017. Of these Centrelink claimed 20 per cent were repeat calls made through apps. On Centrelink’s stats, it let the phone ring out on 44 million callers.

“The Minister for Human Services claims that 1,000 new staff employed in April 2018 ‘have helped reduce the busy signals on Centrelink phone lines by almost 20 per cent’.