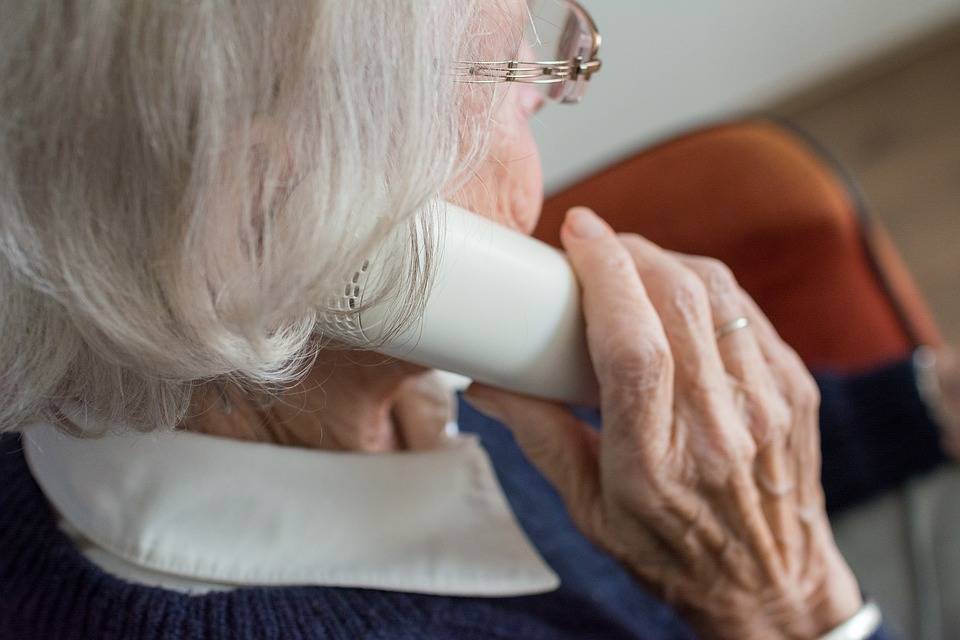 Seniors have reported significant delays in getting an age pension.

IF YOU'RE planning on applying for an age pension you had better get in early and have some money in the bank to see you through the weeks or months it might take for the payment to begin.

IF YOU'RE planning on applying for an age pension you had better get in early and have some money in the bank to see you through the weeks or months it might take for the payment to begin.

They're just two of the many readers who have contacted The Senior about delays in getting an age pension.

"I've lost all faith," Mr Nichols said. "It's ridiculous; I don't know what to do.

"My wife contacted our local member of parliament who shrugged and said they've a lot on their plate.

"You have to jump through hoops, fill out all the forms and send all the corroborating information."

Mr Nichols said he filled everything in "meticulously" and lodged the application online. He heard nothing.

"We went to Centrelink and they said it's out of their hands.

"We don't know when we are going to see any money. No one seems interested in helping us."

Ms Rabbitt's experience is similar. The 70-year-old retired from primary school teaching earlier this year and applied for a pension.

"Centrelink said all the paperwork was OK, that everything was there," she said.

"So I contacted Centrelink again and they said there were no problems with my claim. But I'm still waiting.

"When I contacted Centrelink to find out what was happening I was told there was huge backlog of all types of claims.

"I've tried to be patient and understanding but I've had to draw on my superannuation to live and I don't have a lot."

The Department of Human Services told The Senior that where all the required information is provided, the median time to process an age pension claim is usually 49 days.

"We work hard to process all claims as quickly as possible," a spokesperson said.

"Some complex claims can take longer and we understand this can be frustrating.

"Processing times can vary depending on the complexity of the individual case and how many claims have been submitted to the department at any one time.

"The department prioritises claims for people experiencing financial hardship and encourages anyone in these circumstances to contact us."

Claims can be submitted up to 13 weeks before reaching age pension age (currently 65.5).

The spokesperson said the new streamlined online claim process ensured more claims contained all the information needed, so they could be processed as quickly as possible.

Following The Senior's discussions with the Depart­ment of Human Services, Mr Nichols was contacted by a complaints manager. "I have gone from being forgotten for eight months to what seems to be a priority," he said. Ms Rabbitt has had her claim approved and another retiree, who did not want to be named, received an offer of help from Centrelink.

The Centrelink application process for the age pension needs an urgent overhaul, according to a key advocacy group for older Australians.

The joint research analysed the views of 530 National Seniors members who had applied for the age pension since 2016. It showed less than four in 10 - or 38.5 per cent - were satisfied with the process, 42.4 per cent were dissatisfied and 19 per cent ambivalent.

Applicants said their time and needs were not valued or recognised by Centrelink staff, describing the application process as "generally appalling", and staff "unhelpful, disinterested and reluctant to answer questions".

One applicant said the mission of Centrelink appeared to be "to prevent as many people as possible from accessing income support". Others complained of long wait times (whether phoning or visiting Centrelink offices), complicated forms and processes, and of receiving conflicting advice from different staff.

Professor McCallum said 82 per cent of seniors sought assistance from Centrelink, financial advisers, friends or family when applying for the age pension, rather than attempting it independently. Despite this, many applicants remained dissatisfied with the experience.

The report had identified clear areas for improvement in Centrelink training, internal processes and management.

Professor McCallum said it was essential the issues were addressed, given there were more than 700 applications for the age pension every working day, with a total of 174,000 applications processed in 2016-17.

"Today, Centrelink's assistance is at the end of a long wait on the phone or in a queue at the local Centrelink office, an under-resourced (albeit competent) Financial Information Service, or an online service that has been poorly designed for the physical and digital capabilities and service needs of older people.

"While there are system improvements underway at Centrelink, they don't appear to adequately address the frustrations faced by senior Australians. They are focussed on digital options that replace face-to-face services and age pension applicants do not appear to be a priority in the short or medium term."

But other issues, such as the overly complex age pension application process, needed to be addressed.

"Systems can be complex but the entry can be made easy with good design. It's critical that older consumers are involved in their design to ensure their useability. Similarly, attention to training and supervision can improve consumer experiences dramatically."

Retirement Essentials chief executive Paul Rogan said the research went beyond the anecdotal descriptions of Centrelink being a "nightmare", to a better understanding of the cause and scale of the problem for senior Australians.

"It is clear the system is not geared for seniors to independently (and confidently) apply for the age pension," Mr Rogan said.

"Centrelink and other groups must work together to make it easier for those who are eligible to access the entitlements they rely on to fund their basic needs in retirement."