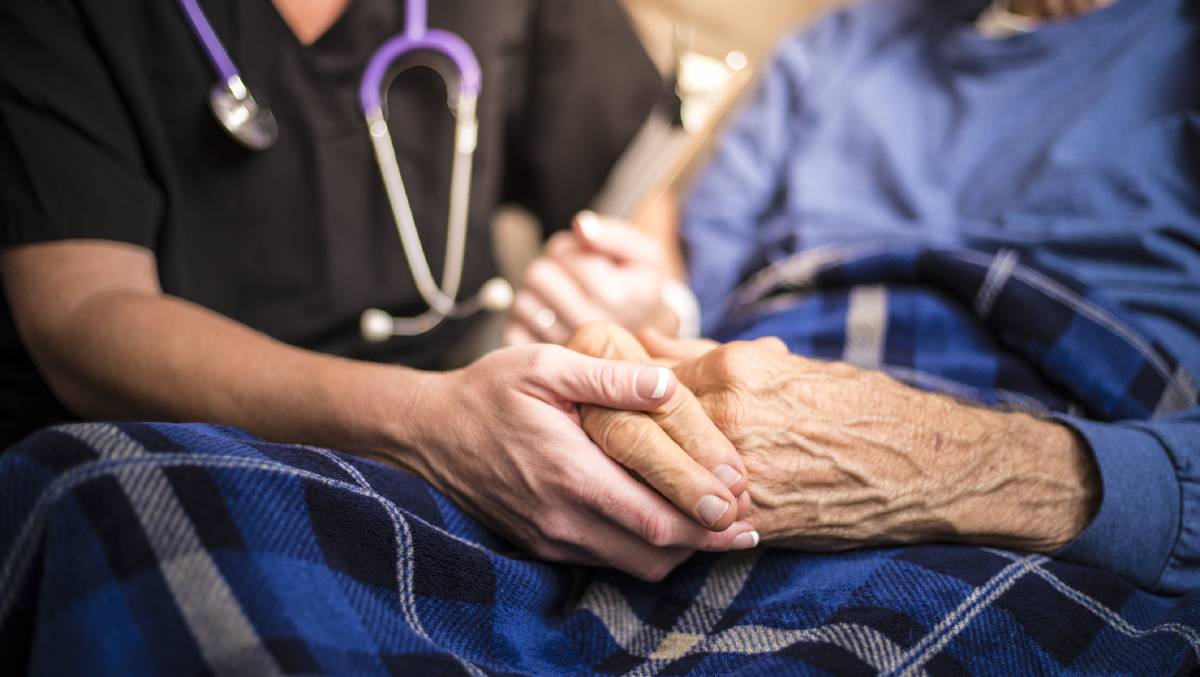 LEFT OUT: People with mental health conditions and living in aged care facilities did not access government-subsidised mental health services as much as those who did not live in such a setting. Photo: Getty Images/Flinders University.

Better mental health service access and delivery for people in aged care sites is being called for, following a study.

Study lead author Dr Monica Cations, a psychology registrar and epidemiologist from Flinders University's College of Education, Psychology and Social Work and affiliated Senior Postdoctoral Researcher with the Registry of Senior Australians at SAHMRI, shared some of the findings.

"Despite this, less than three per cent of residents with a mental health condition in our cohort accessed funding subsidies for mental health services provided by GPs, psychiatrists, or allied health professionals, in contrast to almost 10 per cent of the general population."

The study analysed data from the Registry of Senior Australians on all non-Indigenous people living in 2851 Australian aged care facilities between 2012 and 2017, finding minimal increases in access across various categories in those five years.

The proportion of residents who accessed primary care mental health services was only 2.4% in 2016/17, and only 2.3% accessed psychiatry services.

"Difficulties for accessing mental health services was particular pronounced for people with dementia, who were less likely than people without dementia to access any of the services, aside from psychiatry services," Dr Cations said.

While the authors acknowledge that residents may have received mental health services in ways not captured by the dataset (such as those employed by the facility), people living in residential aged care deserve equitable access to public services.

"Mental health care is a pillar of the publicly-funded health care system in Australia and the low use of publicly-funded services among those living in residential aged care is indicative of major barriers to service access and uptake," Dr Cations said.

"These barriers, many of which were raised in submissions to the Royal Commission into Aged Care Quality and Safety, include a lack of expertise among the workforce, complex mental health service arrangements and eligibility requirements, costs of transport and low priority given to mental health needs unless it was likely to disrupt care or was distressing for residents and staff."

While the Royal Commission made several recommendations related to mental health services in their final report, work is needed to implement them. The authors recommend permanently widening eligibility criteria for Medicare access, initiatives to train and embed the mental health workforce into aged care services, upskilling existing staff, clearer referral pathways and the ongoing monitoring of programs to ensure quality and continued investment.

"Our study indicates a need for significant and sustained organisational, policy and funding changes to improve access to mental health care for aged care residents."