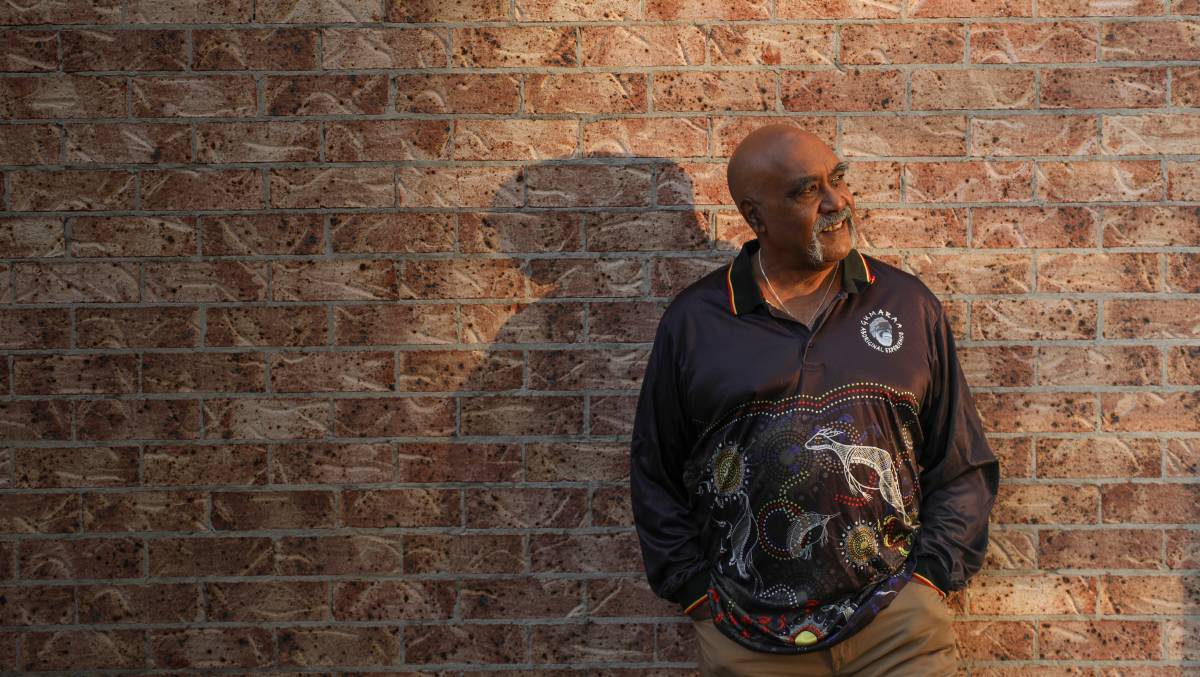 May 26 marks Sorry Day, an occasion to recognise the trauma inflicted upon Indigenous people by the removal of children from their families.

It wasn't until he met his biological family in his 30s that Gamilaroi man Uncle Mark Rees felt like he belonged.

Uncle Mark is a survivor of the Stolen Generations, adopted out at birth after his mother was manipulated into giving him up in 1960.

On May 26, Australia acknowledges the trauma inflicted upon Aboriginal and Torres Strait Islander people, families and communities by the forcible removal of children with Sorry Day.

While born in St Leonards, in Sydney, Uncle Mark was raised in the Wollongong area south of Sydney, and was aware from a young age that he had not been born to his foster parents.

"Very early on, because they were white and I was black, so it was probably one of my earliest conscious thoughts," Uncle Mark said.

He was the only Aboriginal child he could identify at his school, he said, and his childhood was "very hard", full of self-doubt and questions that no one could answer.

Then in 1992 the organisation Link-Up, which helps Aboriginal families reconnect, made contact with him "out of the blue" with a letter from his biological family. 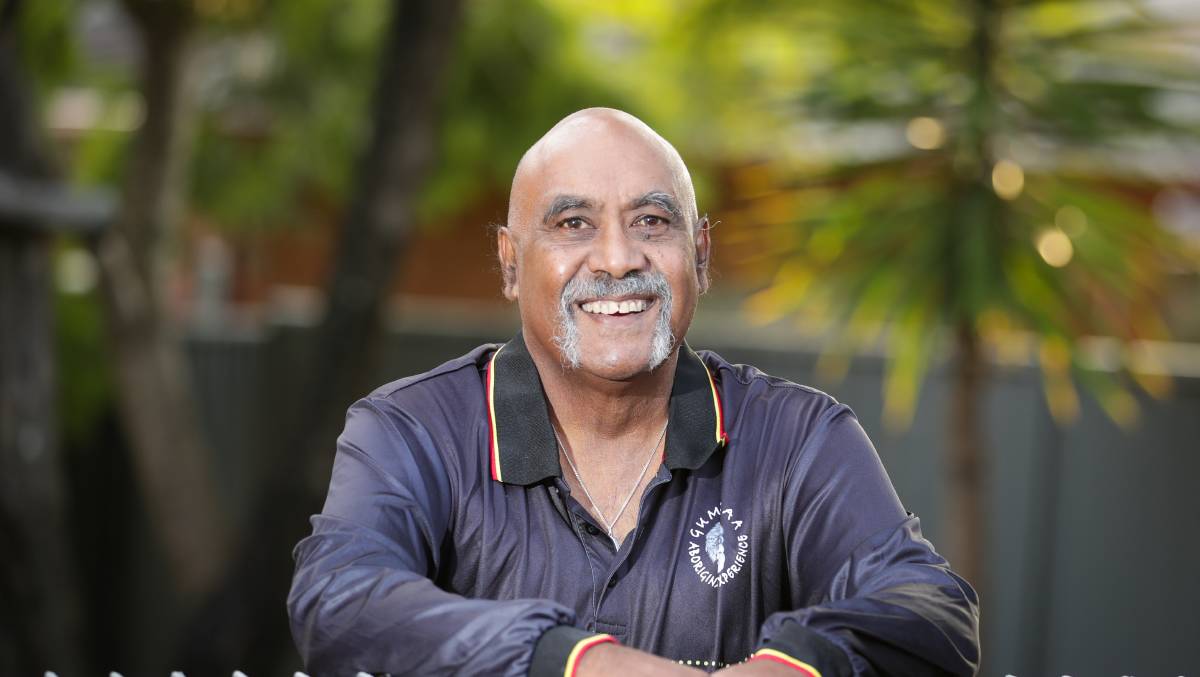 He discovered he was the oldest of eight children and while his father had already passed away, he was able to meet his mother, grandmother and siblings, an occasion of "joy".

"It was very humbling and it gave me the sense of belonging, something I'd been missing all my life," Uncle Mark said of their meeting.

"For the first time in my life, I could identify who I was and where I was from."

It was not the first time that his mother had tried to find her lost son - she had already done so several times through the Aboriginal Welfare Board.

Uncle Mark found his relationships with his biological family came easily and "fit like an old glove".

Meeting his family meant he was able to connect with his familial and cultural heritage: his mother was a Warumungu woman from Tennant Creek in the Northern Territory, while his father was a Gamilaroi man who hailed from Mungindi in northern NSW.

And it turned out that for years he had been just one step removed from his family - over the years Uncle Mark had gotten to know Aboriginal people in the Wollongong and NSW South Coast area and they all knew his parents, but he had no idea of his connection to them.

As someone with first-hand experience of the trauma caused by the removal of the Stolen Generations from their families, Uncle Mark said society today had to acknowledge what happened and the pain it caused.

It was also vital that today's generation knew what occurred so the mistakes of the past were not repeated, he said, although noted that Aboriginal families continued to be separated.

A 2021 report from Family Matters, an organisation that aims to eliminate the over-representation of Aboriginal and Torres Strait Islander children in care, found Indigenous children were still 10 times more likely than non-Indigenous children to be living in out-of-home care.